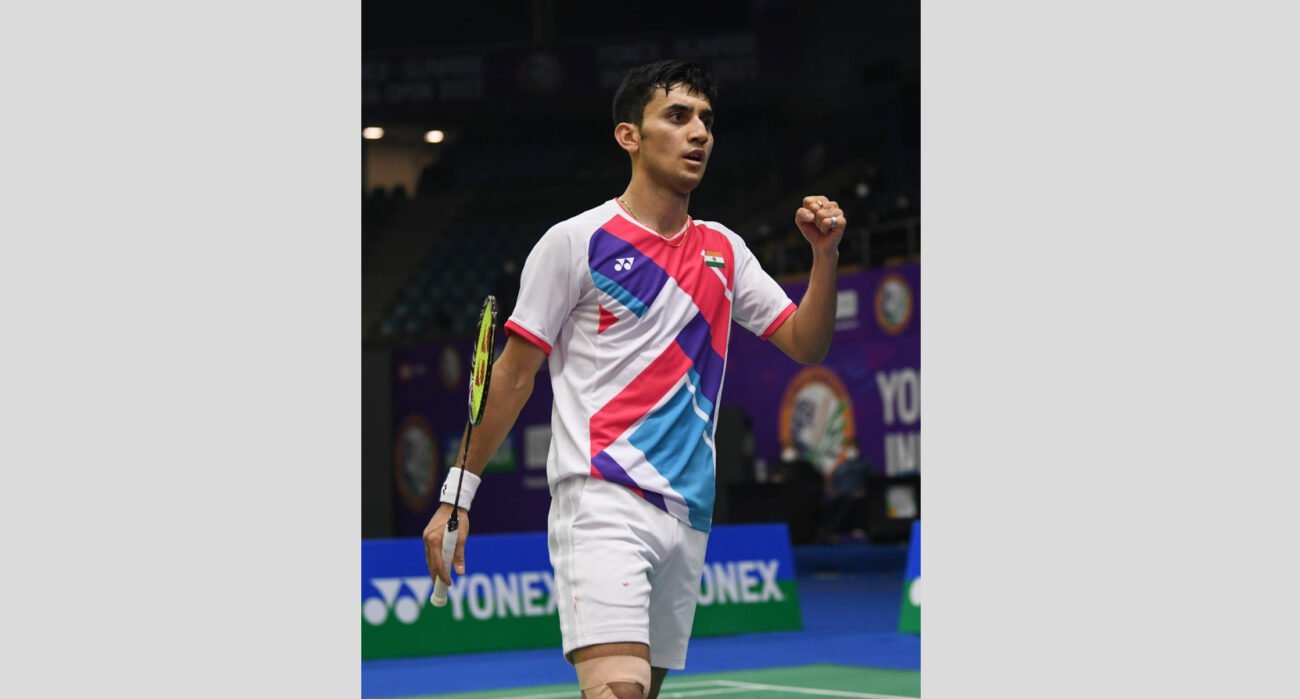 NEW DELHI (IANS) – The All England Badminton Championship runner-up Lakshya Sen has broken into the top 10 of the men’s singles badminton world rankings for the first time. The 20-year-old Lakshya Sen climbed two spots to reach ninth in the latest standings released on Mar.22.

He is now the highest-ranked Indian in the men’s singles badminton, above world silver medallist Kidambi Srikanth at 12 and Tokyo Olympian B Sai Praneeth at 19.

The 20-year-old shuttler from Almora had defeated defending champion Lee Zee Jia and world bronze medallist Anders Antonsen before he lost in the final against Denmark’s Viktor Axelsen.

This was his third straight final appearance at a BWF World Tour event since winning the India Open and a second-place finish at the German Open.

Along with Sen, India’s top men’s doubles pair of Chirag Shetty and Satwiksairaj Rankireddy also moved up a spot to equal their career-best ranking of seventh. The Chirag-Satwik duo won the India Open, finished third at the Super 1000 Indonesia Open and also represented India at Tokyo 2020.

In the women’s doubles, the teenage team of Treesa Jolly and Gayatri Gopichand also reached its career-best ranking of 34, jumping 12 places since the previous update.