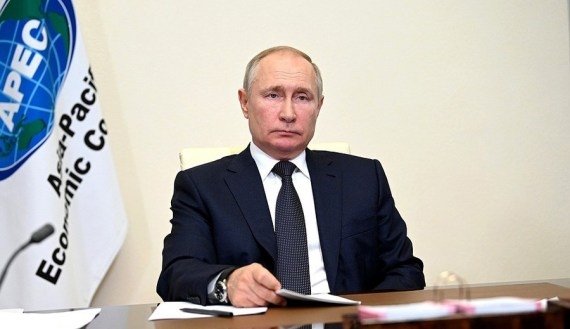 After WWI -1914-18 – President Woodrow Wilson, reviewing the enormity of the war atrocities, thought the human experience of that war would be a great deterrent to future wars.

In 1917, in the Bolshevik Revolution the Russian Tsar was assassinated and a Union of Soviet Socialist Republics (USSR) was established in 1922, with great hope for economic progress that would improve the lot of the common man. Russia placed itself in a commanding position, with some countries in the Eastern Europe and Central Asia as members of the USSR. WWII, 1939-45, proved Woodrow Wilson otherwise.

WWII was followed by a cold war between the power blocs of the Western democracies and the Russian dictatorship, giving rise to NATO in 1949 and The Warsaw Pact in 1955. Due to economic failures and unmet promises, the USSR was dissolved in the 1990s. The world took a sigh of relief believing that with the end of the cold war the resources and efforts would be diverted for the welfare of humanity.

But the Russian dictator, Vladimir Putin has proven otherwise. He is desperate to recover the lost prestige of Russia due to the dissolution of the USSR.

Some historians believe that WWI set the stage for more wars (hot or cold) by inflaming ethnic and nationalist impulses. In an effort to avert wars, a worldwide institution, United Nations, was established to resolve differences peacefully. The UN, with no legal force, has had a limited success.

As Putin invades the less powerful democratic country of Ukraine, the UN has condemned the invasion, but showed helplessness in stopping it. Putin has defied the conventional wisdom that it takes two to start a war. He has proven that it takes only one dictator to create a war even as several democracies watch feverishly, fearful of escalation if they get involved in protecting Ukraine. The whole world is sympathetically watching the atrocities being committed on Ukrainians but not doing anything to stop them.

Democracies are inherently slow in the decision-making process and much less willed to fight wars. This political culture gives a free hand to a dictator, like Putin, to invade weaker countries and bring them in his fold. This process gradually keeps transferring more power to the dictator who will continue to focus on enhancing their military power.

Now we are in need of a new World Order that may be war-proof: a system that may have a legal force to resist human greed, arrogance and the innate human desire to dominate others. 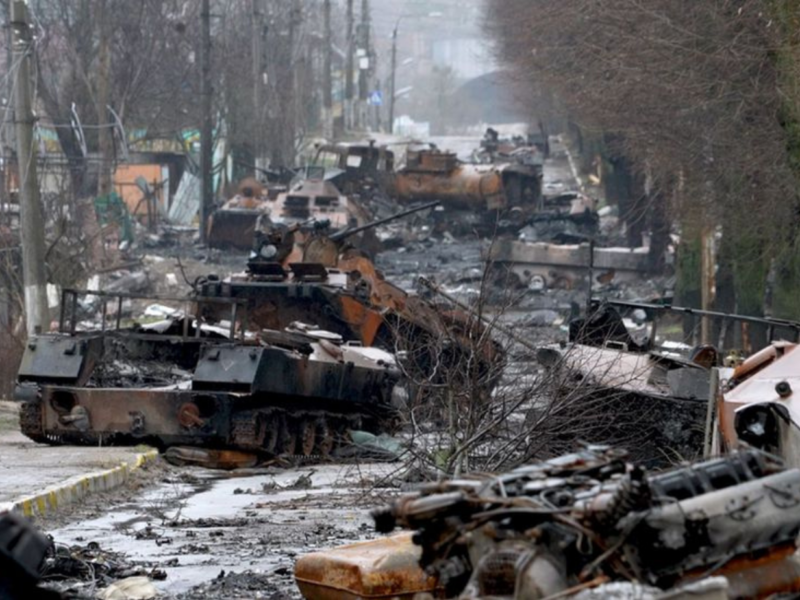