OTTAWA (IANS) – Canadian Prime Minister Justin Trudeau announced an agreement reached by his Liberal Party and the New Democratic Party (NDP) in Parliament to ensure the ruling party to govern through 2025.

“It’s a minority government, so parties need to work together,” Trudeau said on Mar.22 at a press conference.

The parties have identified key policy areas where there is a desire for a similar medium-term outcome, focusing on growing the economy by creating green jobs that fight the climate crisis, making people’s lives more affordable with housing and childcare, expanding and protecting the healthcare as well as advancing reconciliation with Indigenous peoples.

NDP Leader Jagmeet Singh said later in his virtual press conference that he’s not concerned if his party gets credit for enacting these programs and that his party is simply “using our power to get help to people.”

On average, minority governments in Canada survive for about 18 months before falling and having to return to the polls. Currently the House of Commons has 338 members. The Liberals have 159 seats, Conservatives 119, Bloc Quebecois 32, NDP 25, Green Party two, and Independent one 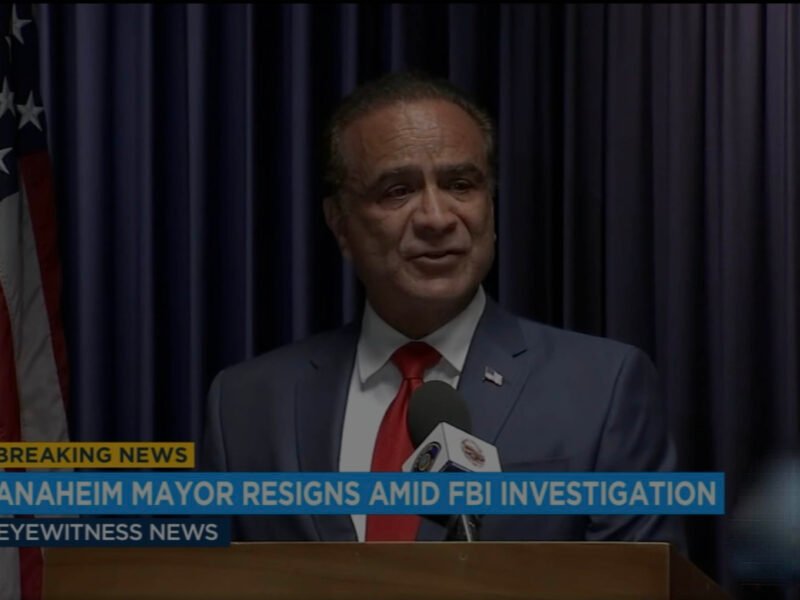 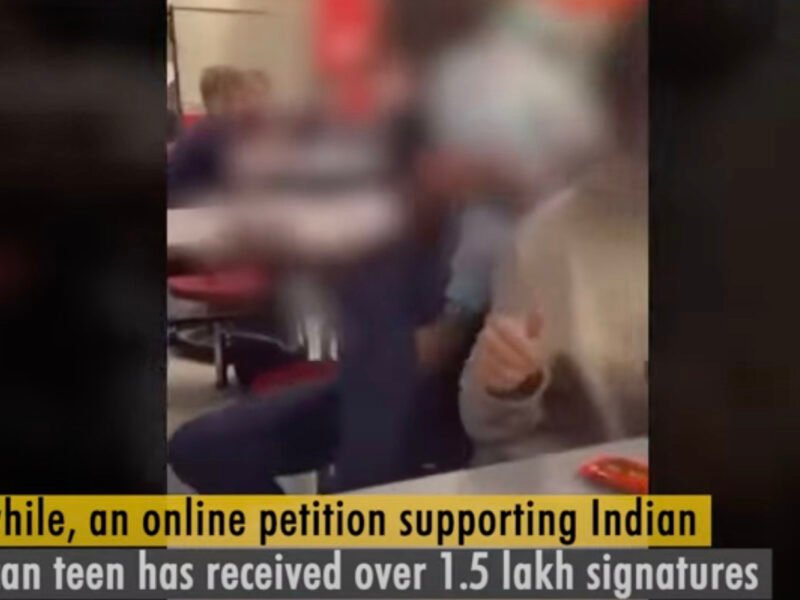