HomeIndiaIndia and the worldChina to Ramp up Arms Exports to Pakistan

China to Ramp up Arms Exports to Pakistan 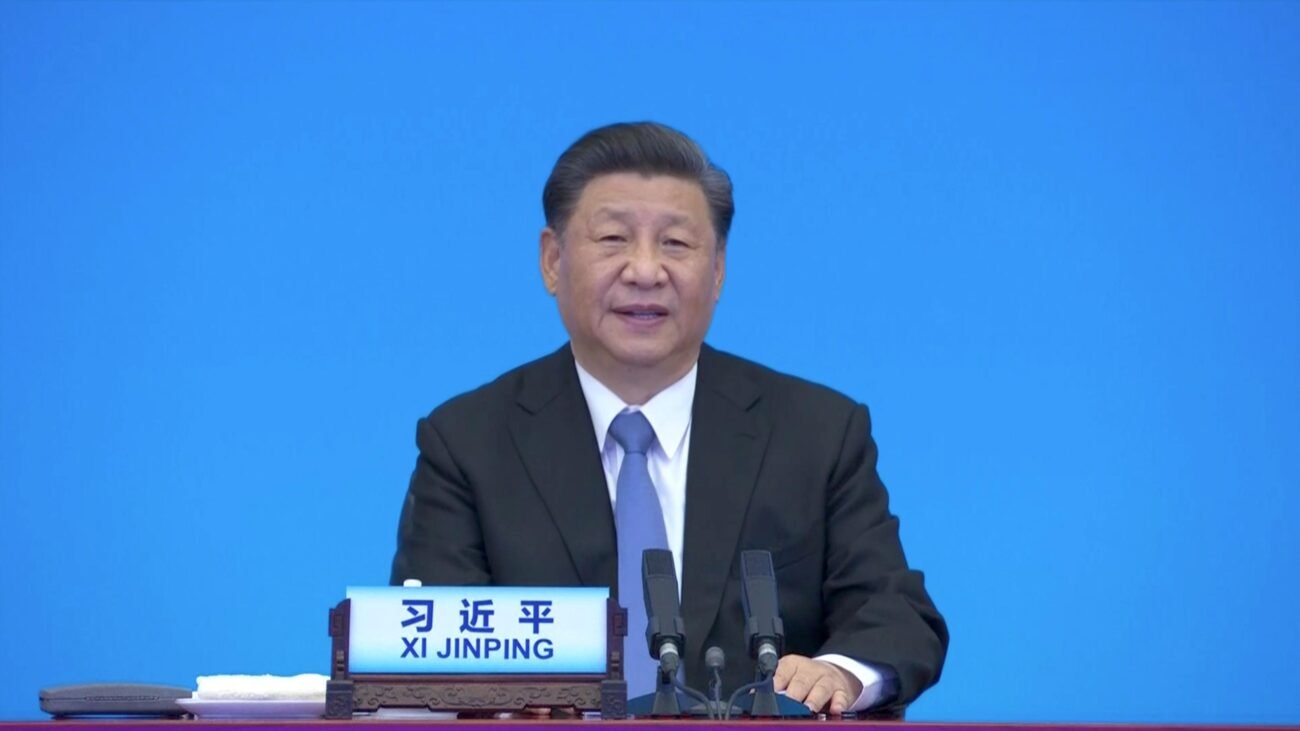 China to Ramp up Arms Exports to Pakistan

ISLAMABAD (IANS) – China has decided to increase its arms exports to Pakistan and take a major leap in its defense cooperation with Pakistan, initiating sale of arms ranging from stealth fighters to submarines, a move viewed as Beijings attempt to inflict more pressure on its border dispute rival India.

China is aiming to increase its defence expansion in South Asia, which would further multiply its influence in the region. It should be noted that China’s increase in defence cooperation comes at a time when the US and Europe are focused on the deteriorating situation arising out of the Russia–Ukraine conflict.

“Beijing stands ready to provide assistance within its capacity to Pakistan to overcome difficulties and recover its economy,” said Chinese Foreign Minister Wang Yi during his visit to Islamabad as a special guest representative in the Organization of Islamic Cooperatio Conference of Foreign Ministers.

Earlier this month, China delivered six J-10CE fighter jets to Pakistan as part of its defense cooperation. The J-10CE jets were also part of the Pakistan Day parade in Islamabad on Mar.23, in which Pakistan showcased its military strength.

J-10CE is a 4.5-generation fighter jet, the make of which is among F-15s and F-35 stealth fighters in terms of capacity.

China’s increased defence cooperation with Pakistan is being seen as a response to potential threat from Indian air operations.

It has been reported that Pakistan is also planning to purchase eight submarines from China, which Pakistan is positioning as the backbone of its navy.