HomeGlobal‘Halo’ Aims For a New Fan Base: Pablo Schreiber

‘Halo’ Aims For a New Fan Base: Pablo Schreiber 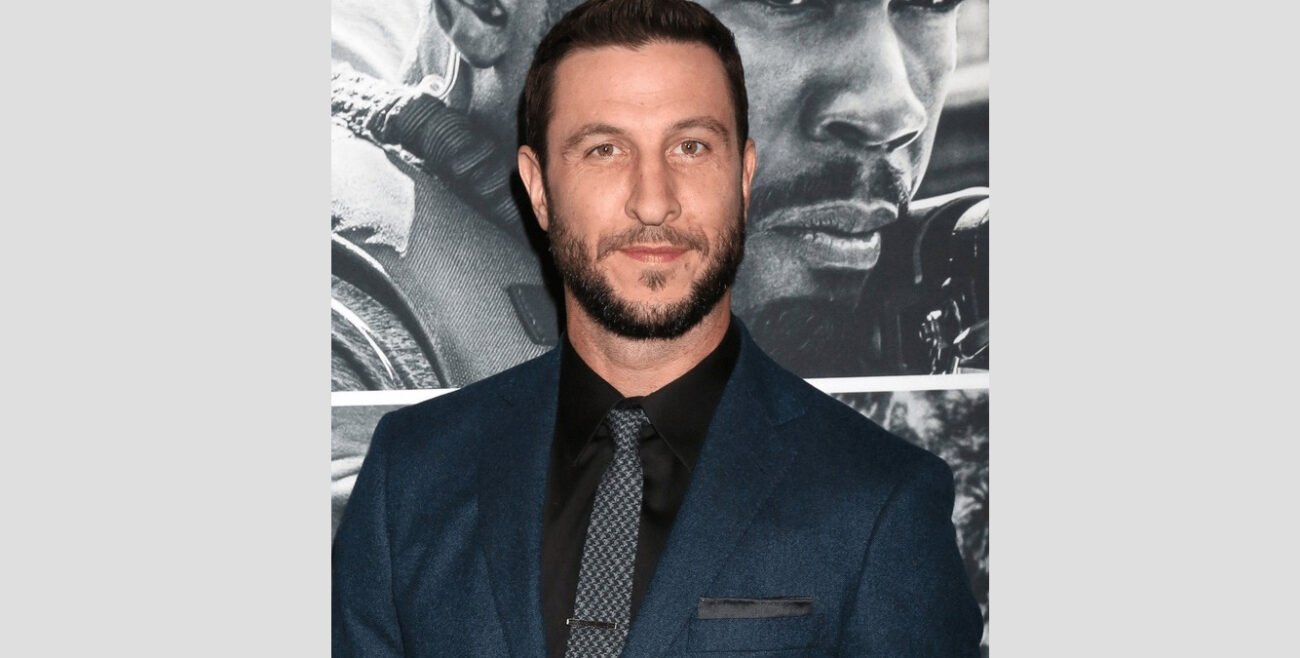 ‘Halo’ Aims For a New Fan Base: Pablo Schreiber

MUMBAI (IANS) – Actor Pablo Schreiber, who will be seen in the role of a genetically modified super-soldier, Master Chief Petty Officer John-117 in the sci-fi series ‘Halo‘, shared that the TV series which is based on the game series of the same name, aims to cultivate a new fan base.

He also provided an insight that people who haven’t had an interaction with the game series, will have no trouble in understanding the universe of the series.

When asked if one needs to be a fan of the game to enjoy the television version, the actor responded by saying, “I don’t think you have to be. It’s a TV universe and so hopefully, we’re introducing a new set of fans to the Halo Universe. People who have never played the game and never had any interaction before, should be able to come to this and learn about the Halo universe in a new and exciting way.”

“That’s what I am most excited about. I have become a huge fan of the Halo universe over the past three years and for me to get to bring that love that I’ve found to a whole new set of people was one of the great pleasures of this for me”, he further said.

Pablo also spoke about the challenges that the role entailed, he said, “There are many challenges! It is a massive universe. The mythology of this ‘Halo’ universe has been established for 20 years. It is broad, It is scope, It is huge. It is a massive space epic opera. The visuals are incredible, and they must be incredible.”

“It’s green screen work with incredible visual effects which is a challenge. The armor is a challenge in getting it brought to life. When you’re going to play Master Chief, you would expect it to be a huge challenge”, he concluded.