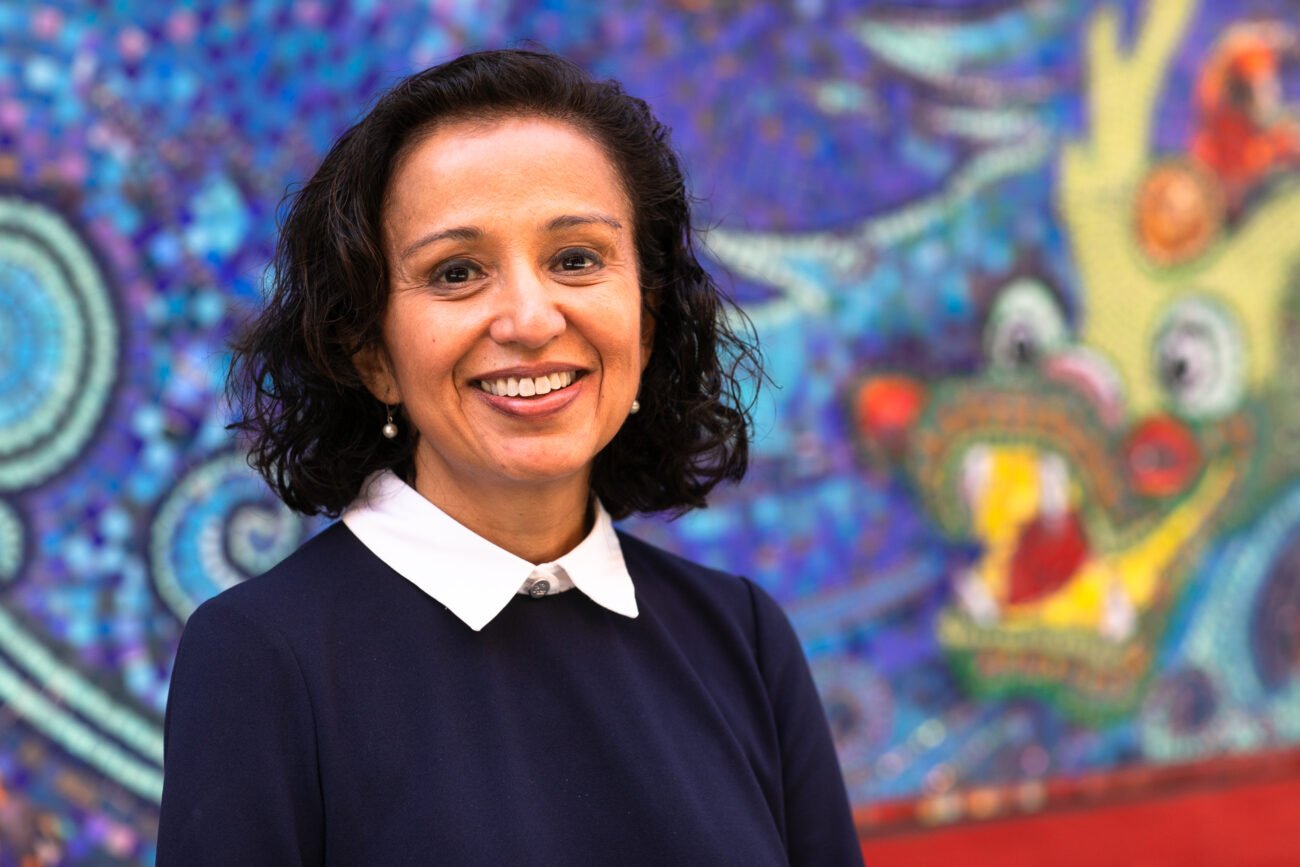 Kulkarni, one of five recipients of the award, currently serves as the Executive Director of the Los Angeles-based AAPI Equity Alliance, a coalition of 40+ community-based organizations advocating for 1.5 million Asian Americans and Pacific Islanders in Los Angeles County with a particular focus on low-income, immigrant, refugee, and other disadvantaged sectors of the population.

The bank said the awards initiative was part of its effort to advance racial equality and economic opportunity and that the awardees selected were recognized for their “extraordinary contributions to break down systemic racial barriers and create economic opportunities for Black, Hispanic-Latino, Asian American, and Native American people nationwide.”

Through this recognition, each awardee will direct $200,000 in flexible funding to a nonprofit of their choice and the selected organizations are invited to participate in the company’s year-long Neighborhood Builders Leadership Program, which provides strategic growth and development trainings, setting the organizations up for long-term success, the press release said.

Kulkarni will direct Bank of America’s funding to the South Asian Network, an organization she led prior to joining AAPI Equity Alliance.

During the COVID-19 pandemic, Kulkarni co-founded Stop AAPI Hate, the leading aggregator of coronavirus-related hate incidents against AAPIs in the nation. The data and stories compiled by Stop AAPI Hate helped drive national action among community members to stand up and speak out against anti-Asian discrimination.

Because of their activism, Kulkarni and her fellow Stop AAPI Hate co-founders were named to the Time Magazine “Most Influential People of 2021” list.

In 2014, Kulkarni received the White House Champions of Change award from President Barack Obama, which recognized her dedication to improving health care access for Asian American communities. In 2021, she testified before the House Judiciary Committee on anti-Asian hate.

“I am incredibly honored to receive the Neighborhood Builders: Racial Equality Award from Bank of America and delighted to be able to support South Asian Network, an organization dedicated to addressing racial, social and economic disparities experienced by South Asian Americans and ensuring equity for all marginalized communities in Southern California,” Kulkarn said in a statement.

She also serves as a lecturer in the Asian American Studies Department at University of California, Los Angeles.

The other 4 winners of the BofA awards are Edgar Villanueva of NY, John Rice of MD, Luz Corcuera of FL, and Nathaniel Smith of GA.