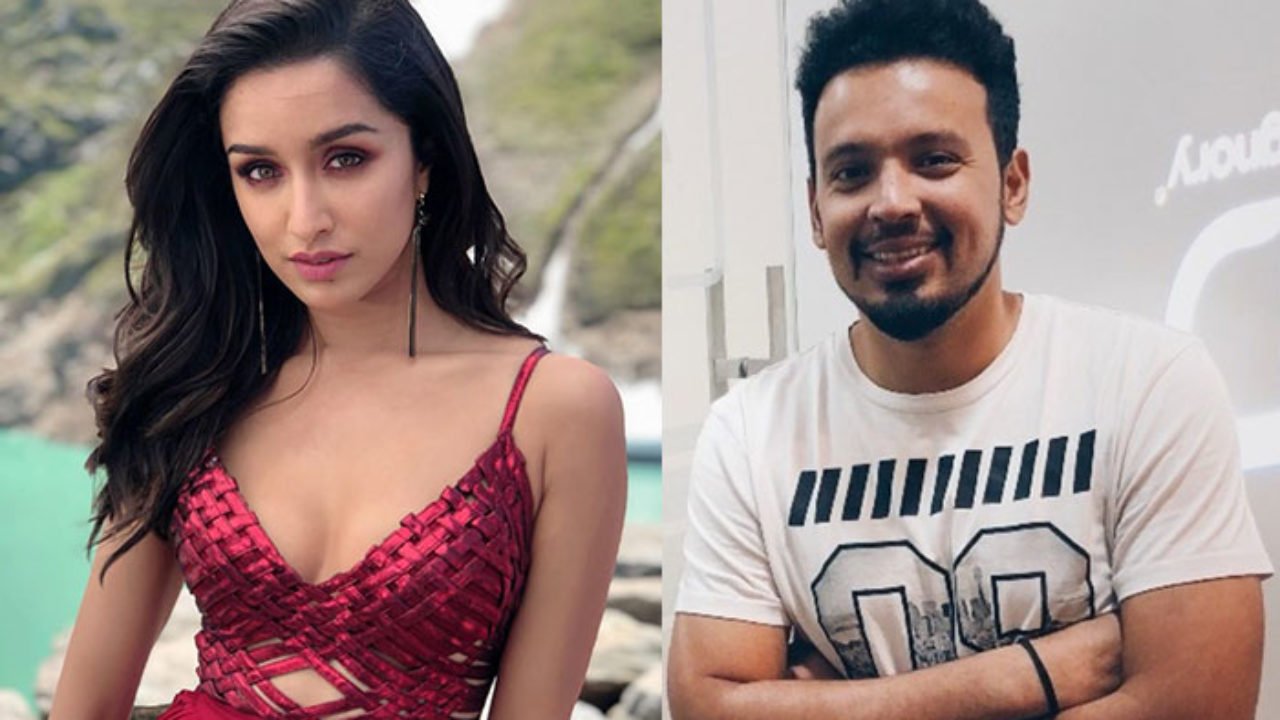 MUMBAI (IANS) – Bollywood actress Shraddha Kapoor, and her long-time boyfriend, photographer Rohan Shrestha, have reportedly called it quits after being in a relationship for seven years.

Shraddha, who is also Bollywood baddie Shakti Kapoor’s daughter, is known to be an extremely private person when it comes to her dating life, but it is well-known in the industry that the two have been good friends fond of each other’s company. They have been friends since their childhood and their respective families share a close association.

Rohan’s father is a well-known photographer of celebrities, Rakesh Shrestha. His mother, Jean Rodriguez, was an air hostess with Air-India.

According to media reports, Rohan was not a part of Shraddha’s birthday celebrations that took place recently in Goa. The two were said to be in an on-and-off relationship for some time.

On the work front, Shraddha will be seen in Luv Ranjan’s as-yet-untitled film alongside Ranbir Kapoor. In addition, she also has Pankaj Parashar’s ‘Chaalbaaz in London’ and Vishal Furia’s ‘Nagin’ coming up next.