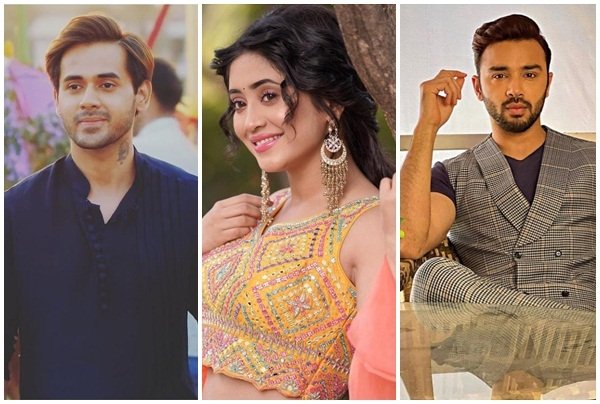 Lead actors of the show Shivangi Joshi, Samridh Bawa and Randeep Rai, who are seen as Anandi, Jigar and Anand get candid about their association with the show and how it feels to bid adieu to it.

The show was initially airing on Colors and later it shifted to Voot. Now, its last episode will stream on Mar. 29.

Shivangi says: “My journey in ‘Balika Vadhu’ was short but sweet, I had some great time shooting for the show. I believe that all good things must come to an end, similarly our show on Voot was for a limited period and now it has come to a closure. I will remember and take all the good memories with me that I had while working on the show.”

Samridh Bawa essaying Jigar in the serial calls his journey fruitful and beautiful. He says that in a very short time he learned a lot by playing different shades of his character on-screen.

Samridh adds: “Playing Jigar for a short span has given me a lot of different graphs to perform, that no other character has given me, and Jigar will be an important character in my life. I will miss Jigar a lot, because through the character I got to explore the inner actor in me.”

Actor Randeep Rai, on the other hand shares his working experience with co-actors.

“Working for ‘Balika Vadhu’ was an awesome experience and my bond with Shivangi, Samridh, and the entire crew was great. The people around were very respectful and supportive. I was hoping that it would have lasted a bit longer. But nevertheless, every show has its own journey, this had a short but a fruitful one,” Randeep concludes.