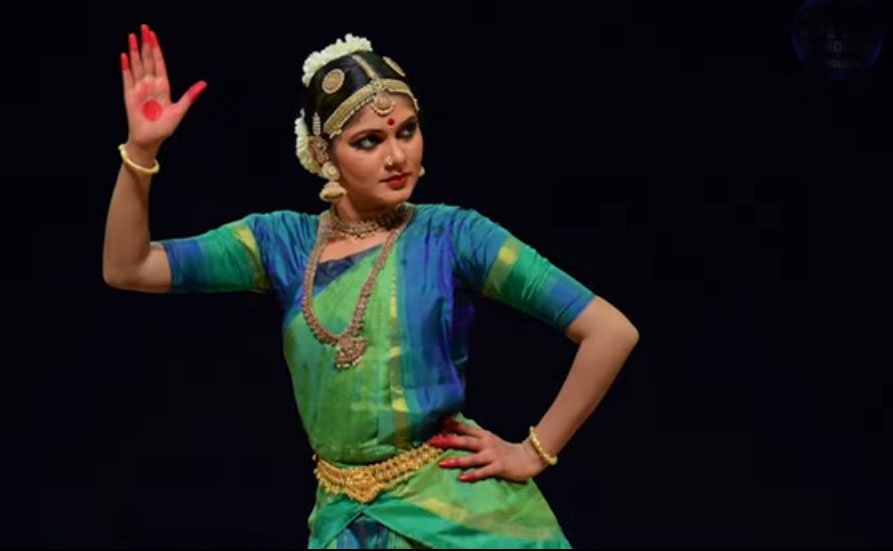 THIRUVANANTHAPURAM (IANS) – The Vishwa Hindu Parishad will be inviting Bharatnatyam dancer Mansiya V.P. to Pavakkulam temple in Kochi, controlled by it. The temple is one of the oldest the area. VHP office-bearers said organization would extend full protection to Mansiya when they invite her to perform at the temple.

Bharatnatyam exponent and Ph.D. scholar Mansiya was denied permission to dance at the famous Koodalmanikyam temple in Iringalakkuda as she is not a practicing Hindu.

The Koodalmanikyam temple is controlled by the Left government in Kerala.

Congress leader and Member of Parliament from Thiruvananthapuram, Shashi Tharoor told media persons in Delhi that the temple not allowing an atheist dancer to perform there was not acceptable.

The BJP local leadership also expressed support to Mansiya.
Koodalmanikyam temple as part of its annual festival will be conducting the ten-day National Dance and Music Festival from Apr 16 to 25 and Mansiya’s dance was slated for Apr 21.

Mansiya was born a Muslim and she had faced stiff resistance from the Muslim clergy while she was learning dance along with her sister. Her mother Amina and father Alavikutty, however, stood strongly with their daughters. When Amina passed away due to cancer, the clerics denied her burial in the mosque graveyard and this led to Mansiya leaving the religion.

She later married vocalist Shyam Kalyan who is a practicing Hindu.

Mansiya said the Koodalmanikyam temple authorities asked her why she had not converted to Hinduism after marrying a Hindu to which she answered that she does not believe in any religion and her husband’s family also did not put any pressure on her.