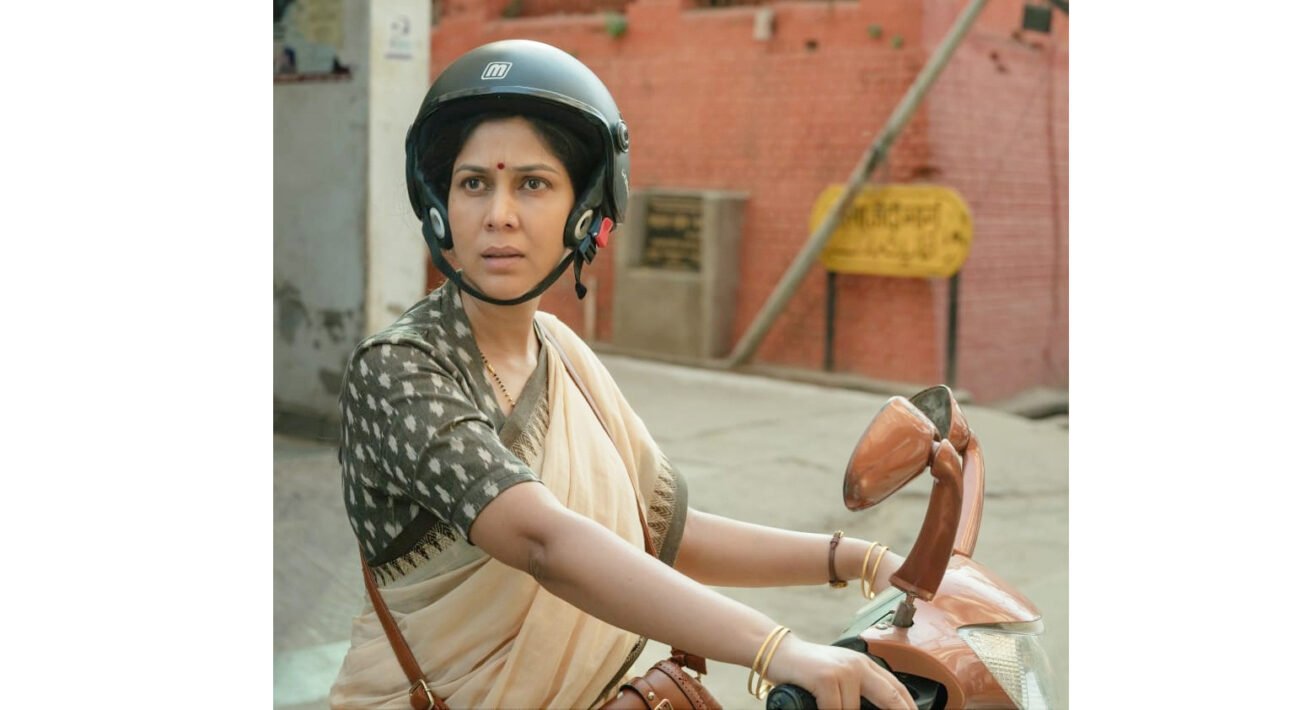 MUMBAI (IANS) – Actress Sakshi Tanwar will be seen essaying the role of a docile woman who gets swept into the power play of politics after she witnesses the brutal murder of her daughter in the upcoming crime-thriller series ‘Mai’ for Netflix.

She shares, “We have mostly seen on screen mothers as ‘loving and kind’ or ‘strict and overbearing’. The viewers are now seeing the various facets and dimensions of the motherhood experience especially after the advent of OTT.”

“It’s a great time to be an actor and to be playing such layered characters because now we truly get to explore every facet of a mother’s character that, for so long, was hidden.”

Elaborating on how she ended up doing ‘Mai’, Sakshi added, “I auditioned for this show by way of a mock shoot, for some of the most difficult scenes from the series, back in Dec. 2019. It was an impromptu expression of what I felt on the spot. Post that, Atul (Mongia) Sir and I did a few intense workshops to understand how much we were in sync and what our collaboration can lead to. Luckily, they thought I was a good fit for the character ‘Sheel’ and that’s how I landed my first Netflix Original series.”

Co-directed by Atul Mongia and Anshai Lal, the series stars actor Sakshi Tanwar as the protagonist ‘Sheel’. Netflix’s ‘Mai’ only on Apr. 15.