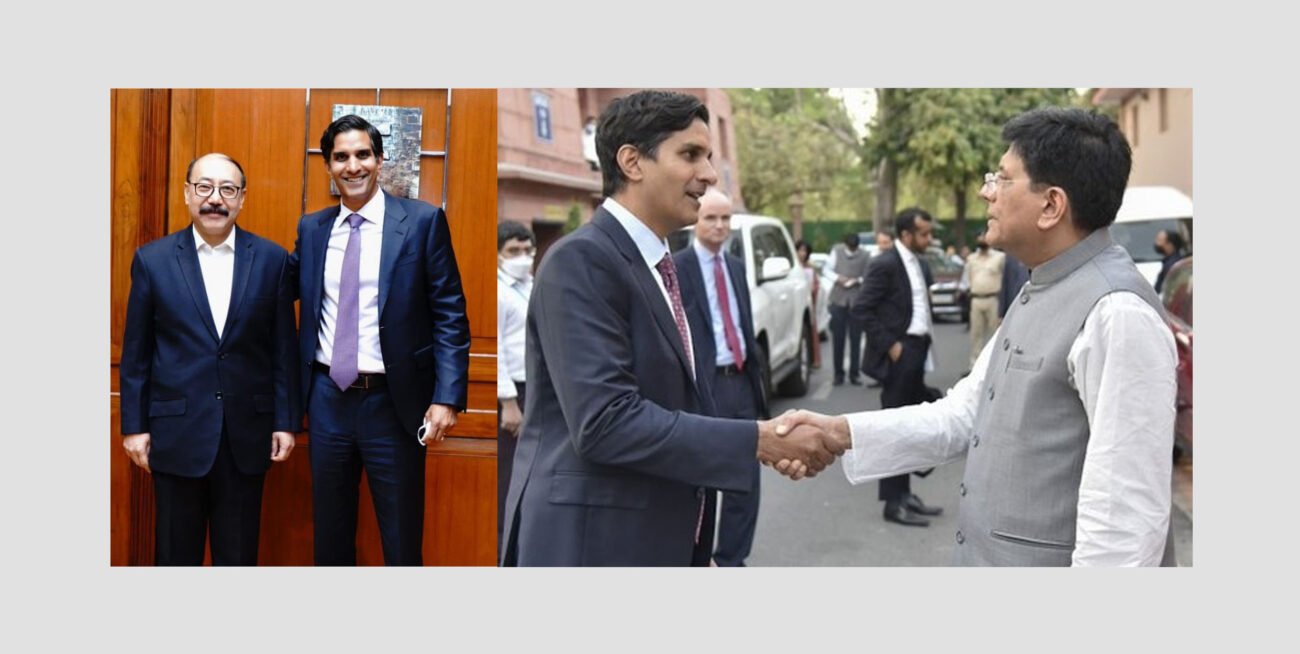 Singh, the architect of US economic sanctions on Moscow after Russia went for war with Ukraine, also discussed “global issues of mutual interest”.

Singh, who is also a G20 Sherpa, has also discussed bilateral economic cooperation.

The G20 is a strategic multilateral platform connecting the world’s major developed and emerging economies. The G20 holds a strategic role in securing future global economic growth and prosperity.

After the meeting, the Ministry of External Affairs said: “Look forward to working together on global issues of mutual interest, including in G20.”

Singh was on a two-day visit to New Delhi ahead of the 2+2 dialog between India and the US. Singh is scheduled to meet Government of India officials to deepen cooperation to promote inclusive economic growth and prosperity, and a free and open Indo-Pacific, a US National Security Council statement said.

Singh will consult closely with counterparts on the consequences of Russia’s ‘unjustified’ war against Ukraine and mitigate its impact on the global economy, the statement said. 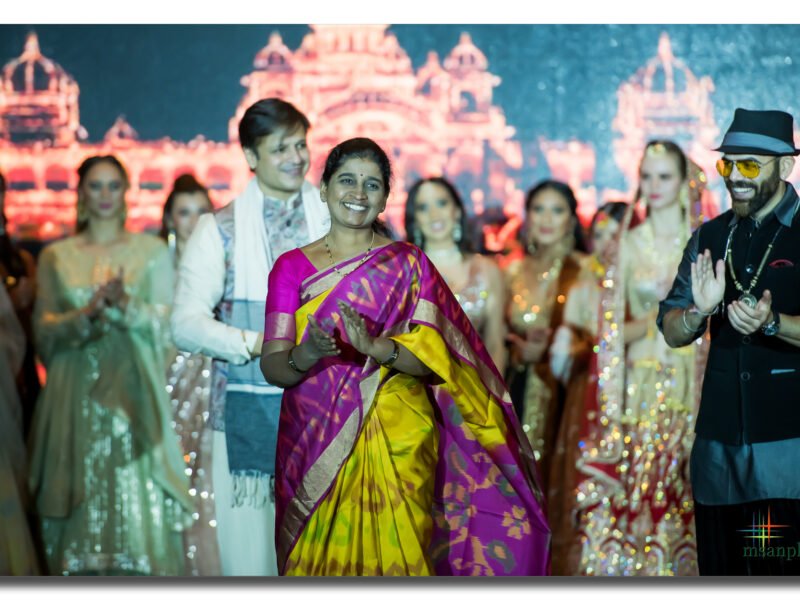