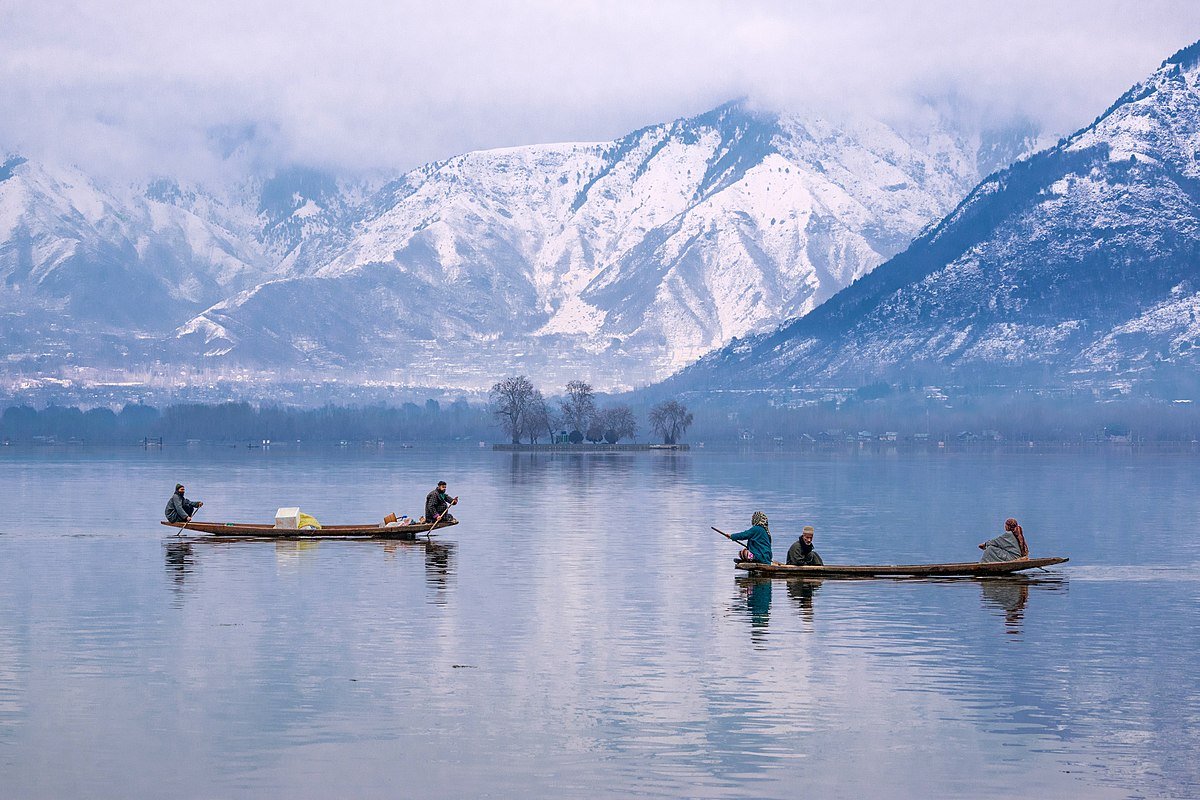 SRINAGAR (IANS) – For the first time after 32 years since they left the Kashmir Valley, as assertion of their roots, Kashmiri Pandits celebrated the ‘Navreh’ (New Year) festival on Apr.1 along the banks of the Dal Lake here.

According to the Kashmiri Pandit calendar, Navreh is the first day of the new year.

Before their exodus, local Pandits used to celebrate the beginning of the new year at Mata Sharika Devi temple situated on a hillock called the ‘Hari Parbat’ in the middle of old city of Srinagar.

The Navreh festival was organised by a Jammu-based theatre and cultural group called ‘Vometh’, which in Kashmiri means ‘hope’.

Titled ‘Kashmir Navreh Milan 2022′, a cultural programme and an exhibition depicting Kashmiri Pandits in their traditional attire, was held and was attended by many local Muslims and tourists.

The tourists were amazed to learn about the culture, lifestyle and the heritage of the local Pandits, organizers said.

Rohit Bhat, one of the organizers of the festival, said, “We want to recreate the ambience of Navreh so that everybody sees and understands the rich tradition and culture of the Kashmiri Pandits. We included some unique presentations of Kashmiri culture and tradition in general in the program. We are happy to see the participation and encouragement that we have received.”

A painting competition attended by many local school children was organized in collaboration with the Private Schools’ Association during the festival.

Various stalls were arranged in order to display the artefacts of Kashmiri Pandits, including typical household items, paintings and many items, showcasing their culture.

Stalls of Kashmiri Pandit food items, books, bakery and the famous Kashmiri brew called ‘Kehwa’ was served during the festival.