Over 1.33 Lakh Students This Year Have Left India to Study Abroad 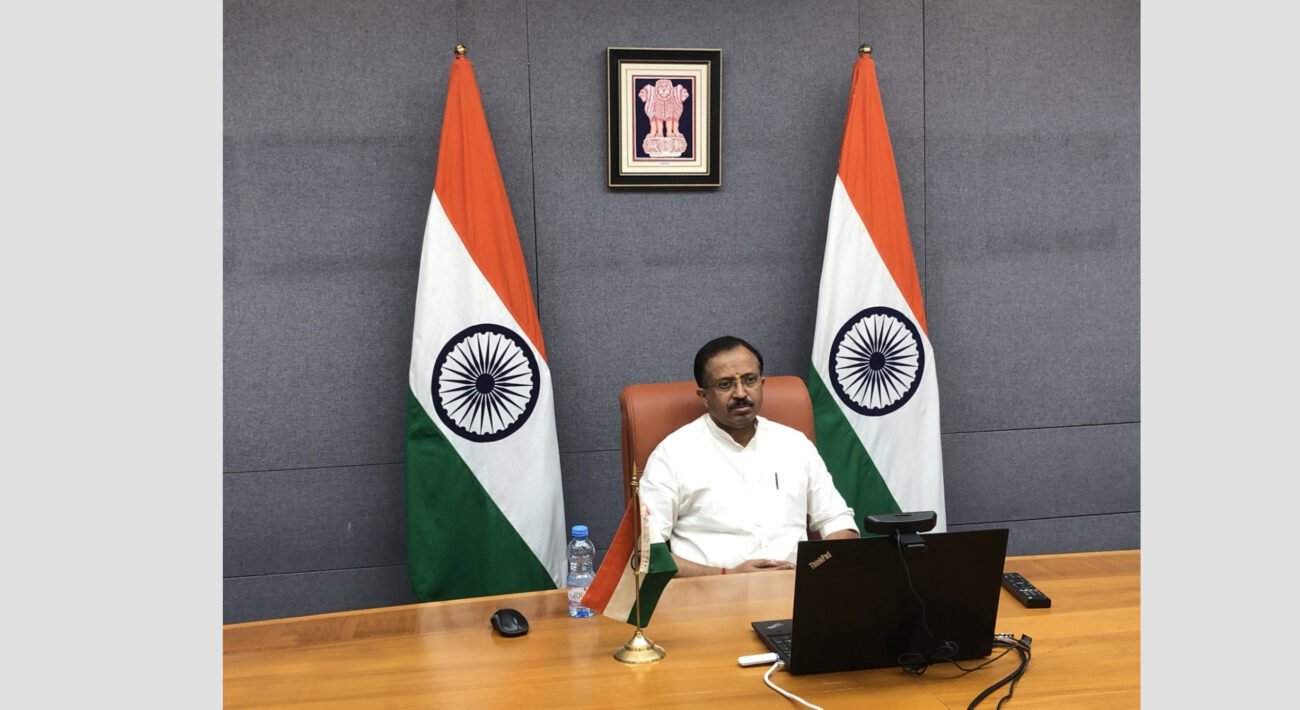 Over 1.33 Lakh Students This Year Have Left India to Study Abroad

NEW DELHI (IANS) – A total of 1,33,135 Indian students went abroad for higher studies this year, as of Mar. 20, the Indian Parliament was informed on Apr.1.

He also said the preferred countries for education in 2021 were the US, Canada, and the UK.

In response to another question, Minister of State for External Affairs Meenakshi Lekhi informed the House that overall, 22,500 nationals have returned to India after the Russia-Ukraine war broke out in Feb.

“Around 40-50 Indian nationals are still in Ukraine, of which only a few are willing to return to India and their return is being facilitated by the Embassy.”

She also informed that during the pandemic, the government had launched the Vande Bharat Mission to repatriate Indian nationals and to facilitate the travel of passengers between India and other parts of the world.

“Around 2.97 crore passengers (in-bound and out-bound) have been facilitated in the flights operated under the Vande Bharat Mission and Air Bubble Arrangements till date,” Lekhi said

Under Operation Devi Shakti, a total of 669 people were evacuated from Afghanistan. This included 448 Indian nationals, 206 Afghans (including Hindu and Sikh community members) and 15 people of other nationalities (Nepal, Lebanon and Uganda) in seven flights (six flights operated between August 16 to 25, 2021 and the last flight on December 10, 2021). All Indian nationals who had sought repatriation to India were evacuated, she added in her reply.