Russian FM Lavrov in Delhi to Shore Up Support 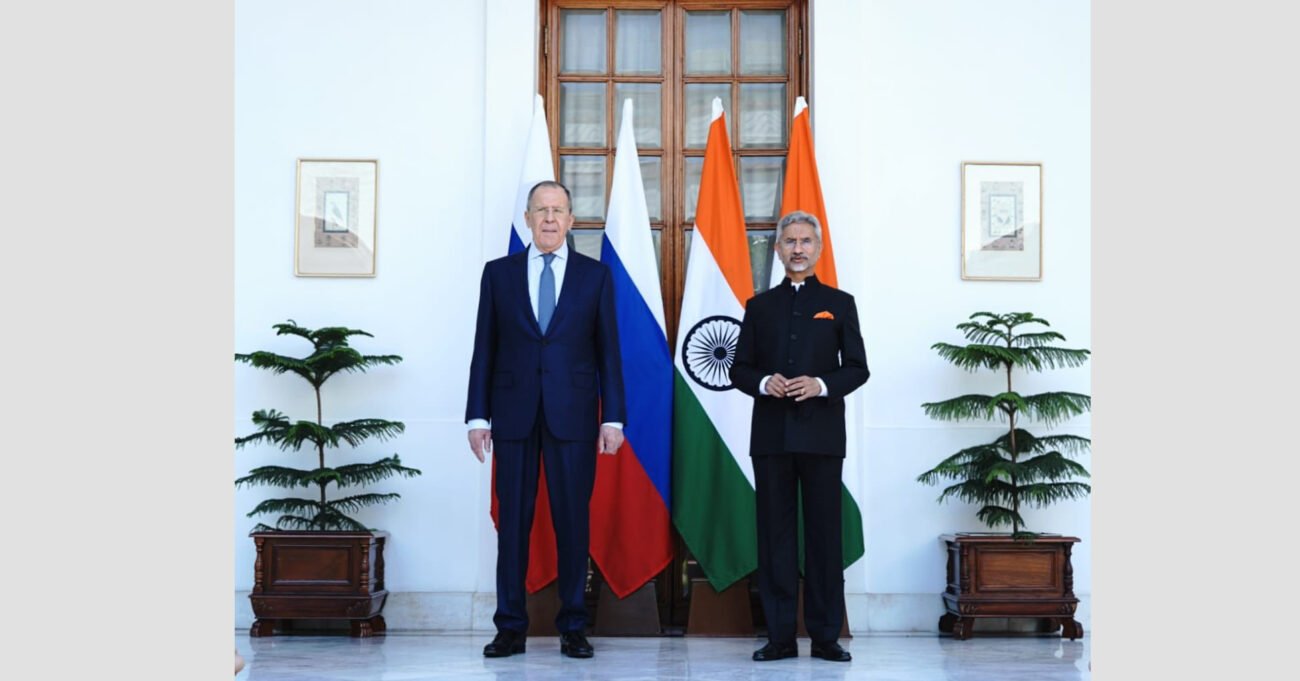 Russian FM Lavrov in Delhi to Shore Up Support

Lavrov arrived in New Delhi on Mar.31, marking the first visit by a top Russian official to India since the war began on Feb. 24.

“We appreciate that India is taking this situation in the entirety of facts and not just in a one-sided way,” Lavrov said in his opening remarks during a meeting with his Indian counterpart.

Jaishankar ahead of the talks had said bilateral relations had been expanded but that they would have detailed discussions about the ongoing situation internationally. “India, as you are aware, has always been in favour of resolving differences and disputes with dialogue and diplomacy,” he said.

Lavrov said Russia will use of non-Western currencies for trade with India even as he praised India for being a friend and not taking a “one-sided view” on the Ukraine invasion.

Ahead of the meeting, Jaishankar said their talks are taking place in a “difficult international environment quite apart from the pandemic”.

Jaishankar also noted that 2022 is an “important year in our bilateral relations as we mark the 75th anniversary of the establishment of our diplomatic relations”.

“Despite the Covid related difficulties, last year turned out to be one of intense bilateral activity that included holding the inaugural 2+2 meeting and, of course, the 21st Annual Summit.”