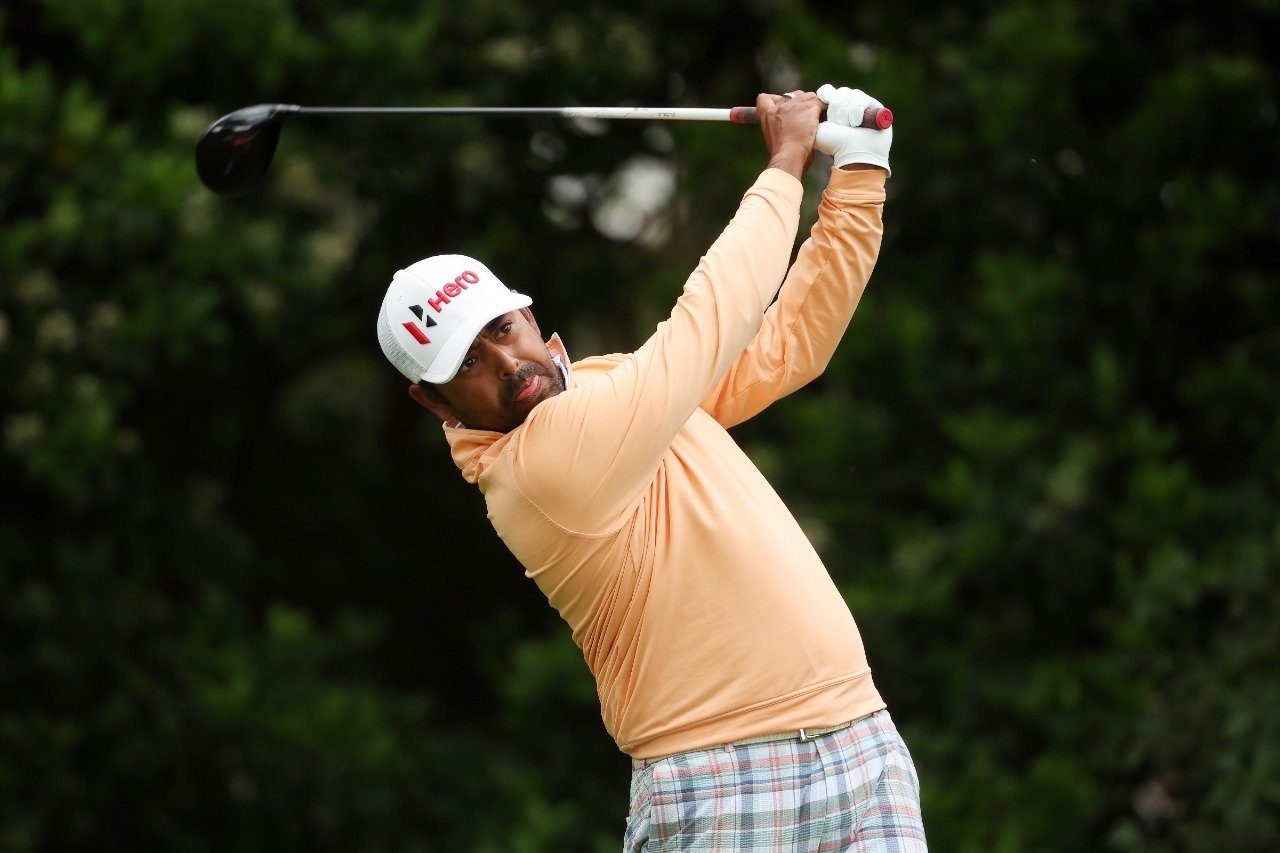 SAN ANTONIO, TX (IANS) – India’s golfing star Anirban Lahiri’s dream of a first PGA Tour victory at the Valero Texas Open ended in disappointment as he finished his campaign tied-13th with four others at TPC San Antonio on Apr.3.

The 34-year-old Lahiri, who had finished runner-up at The Players Championship three weeks ago, shot a 70 in the final round for an overall 8-under-280 for the tournament, five strokes adrift of the winner, John Michael Spaun Jr. of the US, who shot a 69 on the last day for a four-day aggregate of 13-under-275.

On Apr.2, after the third round, Lahiri had kept his hopes alive by making three birdies on his homeward nine to sit on 6-under 210 after as he chased his maiden PGA Tour victory here.

Lahiri had entered the week hopeful of landing a first win following a memorable outing at The Players Championship where he had finished second to Cameron Smith of Australia and earned a career high USD2.18 million.

The Indian had been laid low by illness in the run-up to the tournament and had said after the second round that he felt exhausted. “I’ve just kind of struggled the last couple of days with my mental energy as I was ill all of last week. I think yesterday (Apr.1) on the back nine especially, I started feeling that wave of exhaustion having recovered from illness,” Lahiri had said.

Spaun finishes two strokes ahead of Matt Jones and Matt Kuchar of the US to pick up his first PGA Tour victory in his 147th start at the age of 31 years, 7 months, 14 days.

Spaun moves to No. 10 in the FedExCup standings and earns a spot for the first time in the Masters Tournament. Spaun is the first winner to overcome a double bogey on the first hole of a final round since Tiger Woods at the 2008 US Open.

He becomes the ninth first-time winner of the season; the 31-year-old is the sixth player to record his first Tour title at the Valero Texas Open since it moved to TPC San Antonio in 2010.