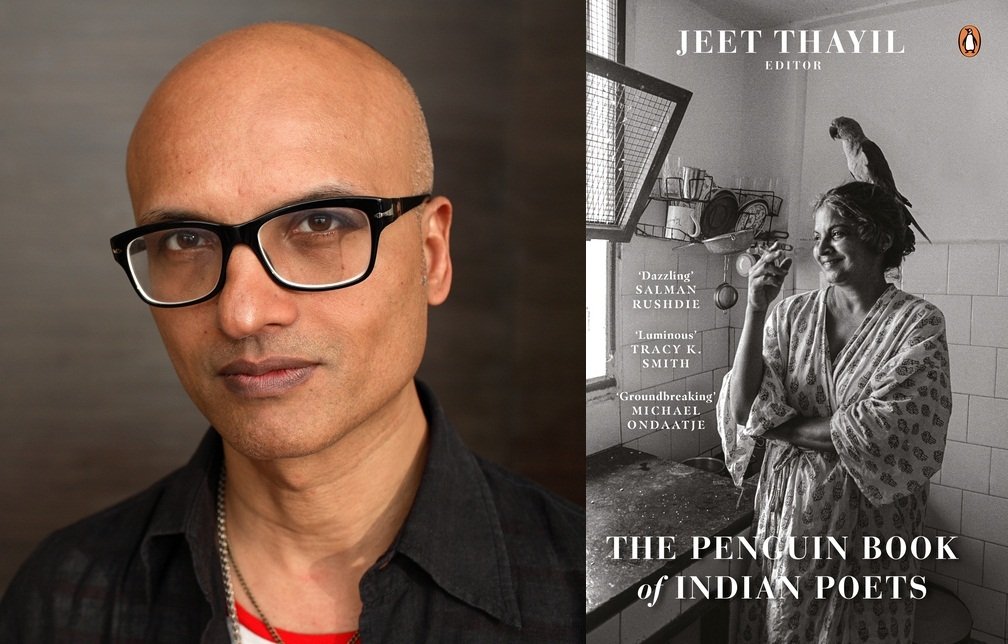 NEW DELHI (IANS) – This is a definitive anthology of Indian poetry in English for the next decade and more.

Edited by Booker Prize-shortlisted and Sahitya Akademi Award-winner Jeet Thayil, ‘The Penguin Book of Indian Poets’ returns the forgotten figures of Indian poetry to the center where they belong.

Aiming to give readers a deeper understanding of the country’s vast and fluid poetic tradition, Thayil has brought together the work of 94 poets, the oldest born in 1924 and the youngest in 2001, in a wealth of voices that present an expansive, encompassing idea of what makes an ‘Indian’ poet.

“I began work on the first version of this anthology in 2003,” says Thayil. “This final version, twenty years in the making, has a latitude and breadth that makes it essential reading. I think of it as a history of India, a lost or overlooked history of ideas, passion, politics and autobiography.”

The book includes lost, uncollected, or out-of-print poems by major poets, essays that place entire bodies of work into their precise cultural contexts, and a collection of classic black-and-white portraits by Madhu Kapparath. These images, taken over a period of 30 years, form an archive of breathtaking historical scope. They offer the viewer unparalleled intimacy and access to the lives of some of India’s greatest poets.

Thayil was born into a Syrian Christian family in Kerala. As a boy, he travelled through much of the Indian subcontinent and Southeast Asia with his father, TJS George, a writer and editor. He worked as a journalist for 21 years, in Mumbai, Bengaluru, Hong Kong and New York City.

In 2005, he began to write fiction. The first instalment of his Bombay Trilogy, ‘Narcopolis’, was shortlisted for the Booker Prize and became an unlikely bestseller. His book of poems, ‘These Errors Are Correct’ won the Sahitya Akademi Award and his musical collaborations include the opera ‘Babur in London’.

His essays, poetry and short fiction have appeared in the New York Review of Books, Granta, TLS, Esquire, The London Magazine, The Guardian and Alexander, among other publications. His most recent novel is ‘Names of the Women’.