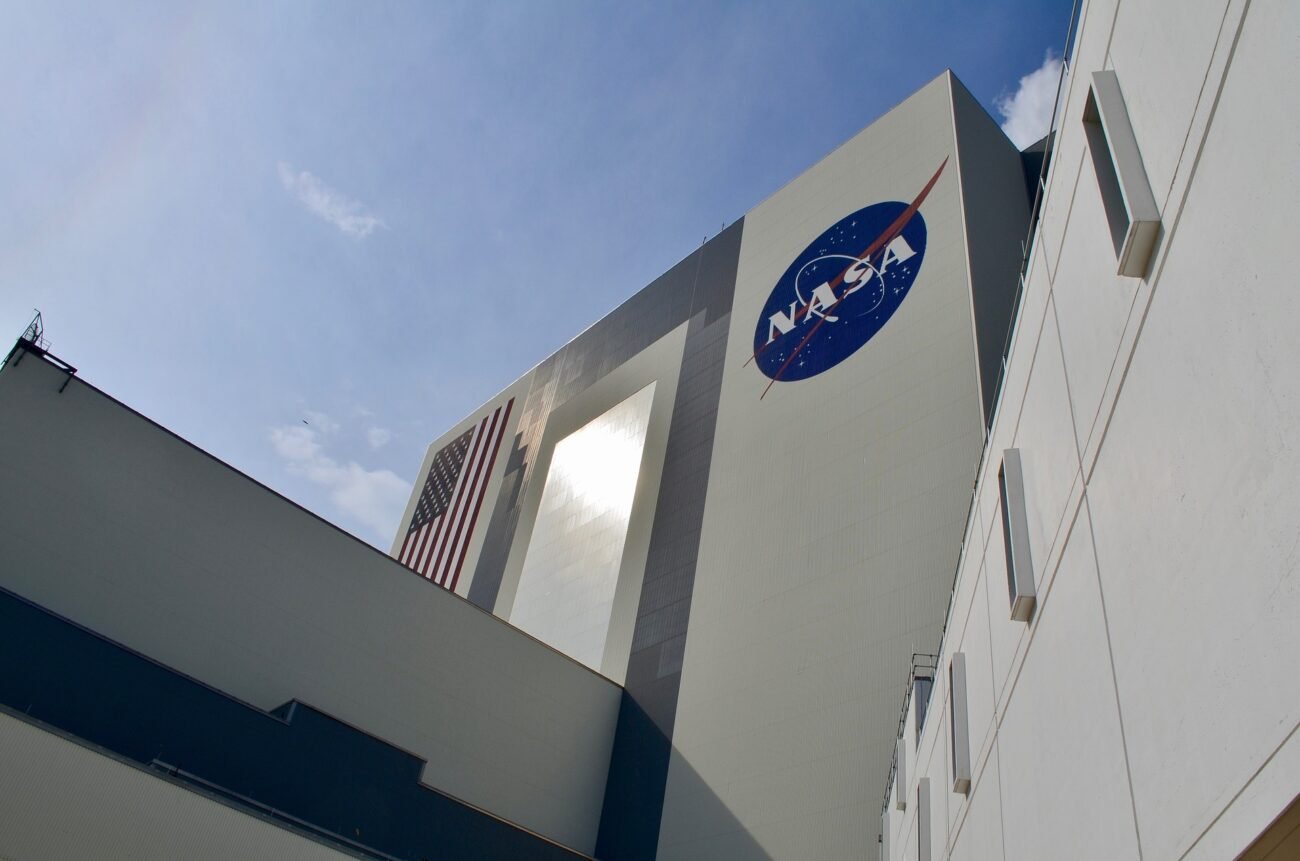 HOUSTON, TX (IANS) – A team of scientists at NASA has for the first time ever spotted regional fluctuations in atmospheric carbon dioxide across the globe due to emissions from human activities during the Covid-19 pandemic.

Using a combination of NASA satellites and atmospheric modelling, including data from NASA’s Orbiting Carbon Observatory-2, the team measured drops in CO2 emissions during the pandemic from space.

Previous studies investigated the effects of lockdowns early in the pandemic and found that global CO2 levels dropped slightly in 2020.

However, by combining OCO-2’s high-resolution data with modelling and data analysis tools from NASA’s Goddard Earth Observing System, the team was able to narrow down which monthly changes were due to human activity and which were due to natural causes at a regional scale.

The team’s measurements showed that in the Northern Hemisphere, human-generated growth in CO2 concentrations dropped from Feb. through May 2020. It rebounded during the summer, consistent with a global emissions decrease of 3 per cent to 13 per cent for the year.

The results represent a leap forward for researchers studying regional effects of climate change and tracking results of mitigation strategies, the team said.

The method allows detection of changes in atmospheric CO2 just a month or two after they happen, providing fast, actionable information about how human and natural emissions are evolving.

When Covid pandemic forced people to stay home, there were fewer cars and other means of transport on the road, which meant steep drops in the amount of greenhouse gases and pollutants released into the atmosphere.

But with CO2, a “steep drop” needs to be put in context, said Lesley Ott, a research meteorologist at NASA’s Global Modeling and Assimilation Office at Goddard Space Flight Center in Greenbelt, Maryland.

This gas can last in the atmosphere for up to a century after it is released, which is why short-term changes could get lost in the overall global carbon cycle, a sequence of absorption and release that involves natural processes as well as human ones. The lockdowns of early 2020 are one small part of the total CO2 picture for the year.

“Early in 2020, we saw fires in Australia that released CO2, we saw more uptake from plants over India, and we saw all these different influences mixed up,” Ott said. “The challenge is to try to disentangle that and understand what all the different components were.”

In late 2019 and early 2020, the IOD experienced an intense positive phase, yielding a plentiful harvest season in sub-Saharan Africa and contributing to the record-setting Australian fire season.

Both events strongly affected the carbon cycle and made detecting the signal of Covid lockdowns difficult, the team said.