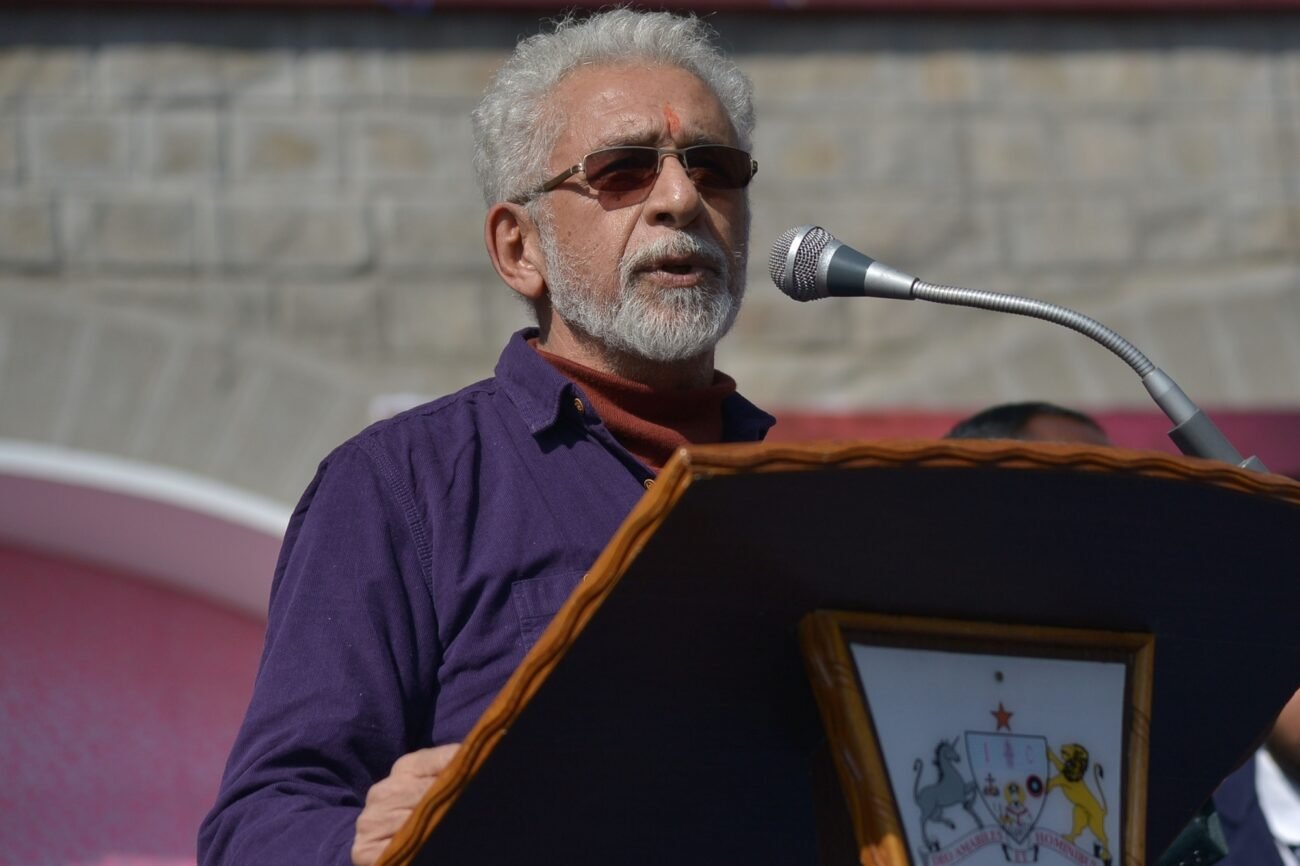 KOLKATA (IANS) – Naseeruddin Shah come out in support for his niece Saira Shah Halim, who is the CPI(M) candidate in the bypolls for West Bengal’s Ballygunge Assembly constituency slated to take place on Apr. 12.

“I have known her since her childhood. However, keeping aside my family relationship, I have always considered her as an honest and sensible person. She and husband are running a hospital for the sake of common people. They have compassionate minds.”

Without directly naming him, the legendary actor also ridiculed the Trinamool Congress candidate.

“Would you like your representative to be a caring, compassionate, and committed person who will work for you, or would you prefer a turncoat opportunist who is also a serial hate-monger?”

By-elections for the Ballygunge Assembly constituency was necessitated because of the sudden demise of Trinamool Congress legislator Subrata Mukherjee.