64% Pakistanis Reject Narrative of US Conspiracy

64% Pakistanis Reject Narrative of US Conspiracy

KARACHI (IANS) – A Gallup Pakistan Survey has found that about 64 per cent of Pakistanis feel that high inflation and the government’s failure are the reasons behind the Opposition’s no-confidence motion, rather than a US conspiracy, Geo News reported.

Meanwhile, 36 per cent of the Pakistanis believe a US conspiracy to be the reason behind the Opposition’s no-trust motion to topple the PTI government. This Gallup survey solicited the opinion of 800 households from April 3-4, 2022.

Another Gallup Survey has found that 54 per cent of respondents expressed disappointment with the PTI government over its three and a half years of performance, whereas 46 per cent have found no fault with it.

On the question of the PTI government’s delivery during the three-and-a-half-year period, 54 per cent were disappointed with Imran Khan’s regime, while 46 per cent expressed a certain degree of satisfaction. 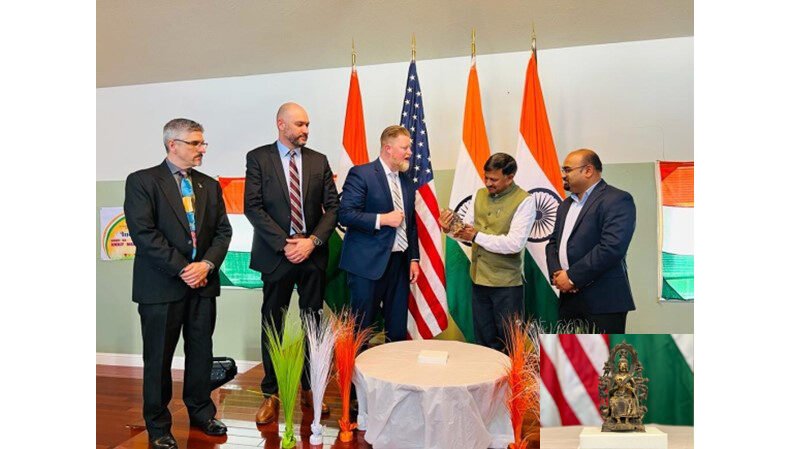 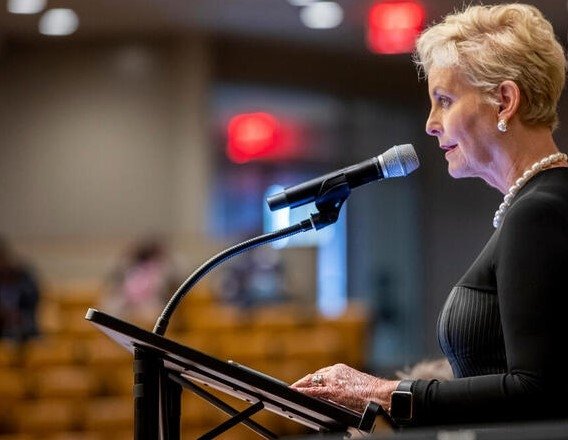