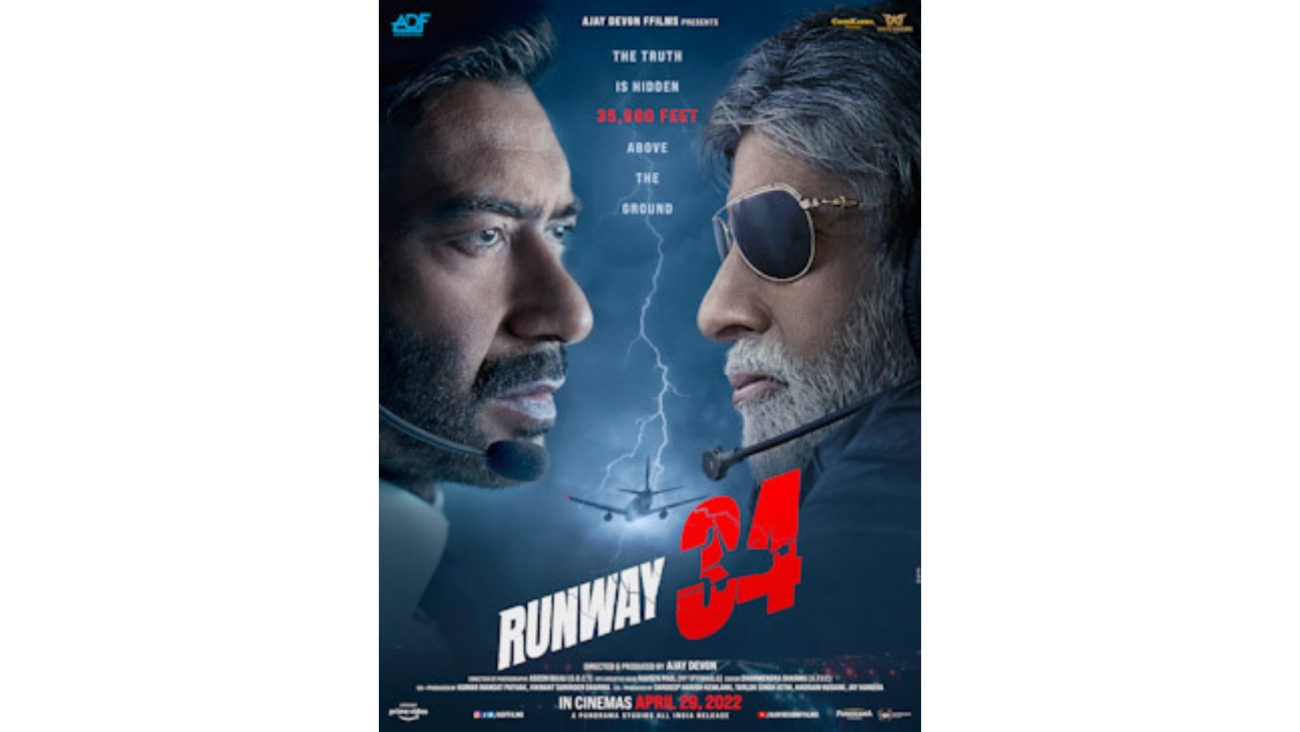 MUMBAI (ANI) -Bollywood megastar Amitabh Bachchan, prior to his upcoming release ‘Runway 34’, shared a heartfelt video on his Instagram, where he answered the question ‘what was that one thing which made you say yes to this film?’.

On being asked about it, he simply summed it up by saying ‘Ajay Devgn’.

He further spoke about their ‘very long association’ that began with his father Veeru Devgan. He went on to talk about Veeru Devgan’s contribution to Hindi cinema, recalling the times they’ve worked together in the past. Veeru Devgan was an Indian action choreographer, actor and film director who worked in more than 200 Bollywood films.

‘Runway 34’ is directed and produced by Ajay Devgn, which is his second directorial venture since ‘Shivaay’ in 2016. The film is inspired by the true event of the Jet Airways Doha to Kochi flight 9W 555, a Boeing 737-800 aircraft that had a narrow escape on 18 August 2015, after facing difficulties in landing at the Cochin International Airport due to bad weather and unclear visibility at 5:45 in the morning.