HomeFeaturedMuch of Hinduism Nothing to do With Gods: Devdutt Pattanaik

Much of Hinduism Nothing to do With Gods: Devdutt Pattanaik 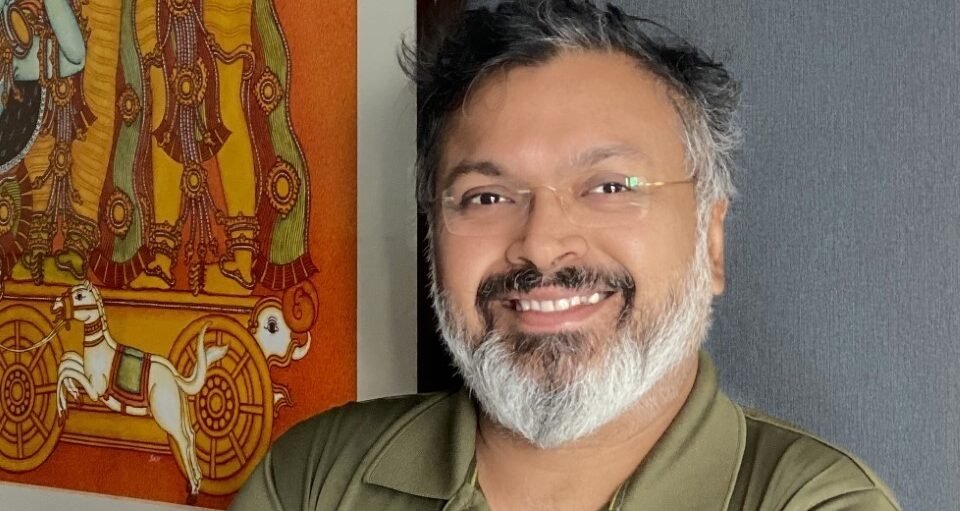 Much of Hinduism Nothing to do With Gods: Devdutt Pattanaik

NEW DELHI (IANS) – Known for his writings on Hindu sacred lore, legends, folklore and parables, mythologist and author Devdutt Pattanaik believes that many people fail to realize that much of Hinduism has nothing to do with gods, but with the way we live and giving meaning to our lives.

“By exploring Hindu ideas through the themes of Dharma, Artha, Kama and Moksha, we bypass the need for gods and religious activities, and realize it is about life,” he tells IANS while talking about ‘Dharma Artha Kama Moksha: 40 Insights for Happiness’ which is now available on Audible.

Stressing that he has always been open to all forms of storytelling and communication, realizing that everyone is a reader, the author feels that e-books are convenient, economical and sustainable.

“Many people like to listen to stories rather than read, and that is where audiobooks come in. There is a different audience for different books, and I think I approve of all sorts of mediums,” he says.

While Pattanaik believes that mythology helps one understand the human condition better, he feels that in order to connect to the young, one needs to show them how every story deals with similar emotions and themes like hatred, jealousy, ambition, and greed.

“This is what connects with the audience. Some people prefer to package it with modern values,” says the author who was recently part of the Mahindra Sanatkada Festival in Lucknow helmed by Madhavi Kukreja and Askari Naqvi.

Even as an increasing number of universities abroad offer elaborate courses on Hinduism and Indian culture, Pattanaik says that both are not the same thing.

“While Hinduism is a religion, Indian culture is far more complex. For example, how much information do they provide about the tribal culture? Usually, these courses are very superficial. But yes, it is good to have some information instead of having none,” says Pattanaik, a graduate in medicine, who later did a course in Comparative Mythology from Mumbai University.

With around 40 books on mythology, seven on management and two fiction titles, the author says that he keeps reading everything even remotely related to mythology — including related history, anthropology, sociology, philosophy, psychology.

“Considering it’s a multidisciplinary field, I organize various ideas in tables to make them easily accessible,” he tells.

For someone who does not have any favorite character from Mahabharata, the epic he has written extensively on, as “all are parts of a great narrative and each one unique and has their own place in the epic,” he is currently working on a children’s drawing book about Hanuman. 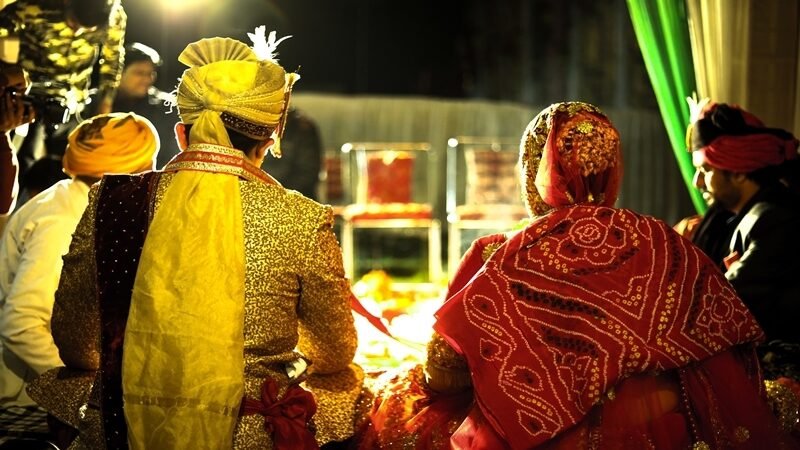