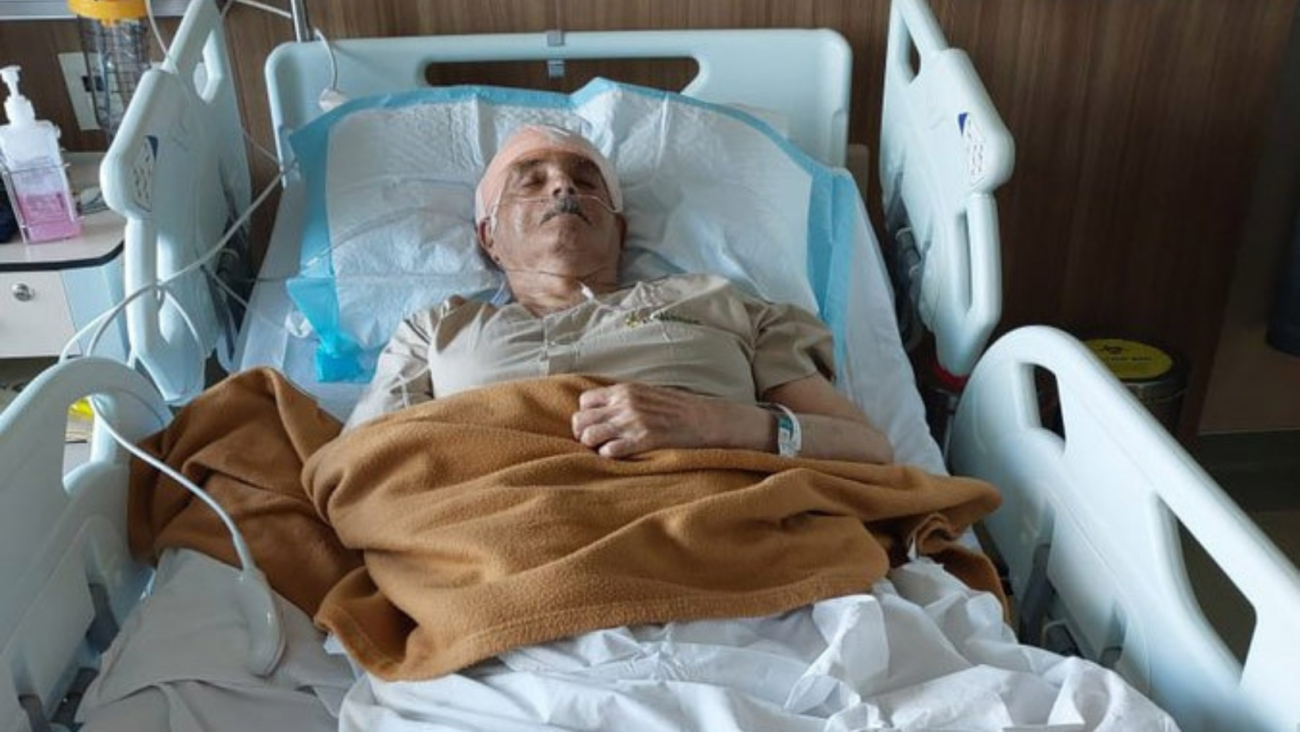 MUMBAI (IANS) – Former India captain Nari Contractor will be released from the hospital after successfully undergoing an operation to remove the titanium plate that was inserted in his skull 60 years ago following an injury during the 1961-62 tour of the West Indies.

The plate, which was inserted after Nari Contractor suffered a life-threatening injury when he was hit by a bouncer by West Indies fast bowler Charlie Griffith during a tour match against Barbados at Bridgetown on the 1961-62 tour, was removed during an operation on Apr.6.

“The operation went well and he is recovering. The doctors will decide in the next few days when he could be discharged,” Hoshedar Contractor, Nari’s son, said. According to him, the plate was removed now because the skin was growing on it and would have caused further problems to the 88-year-old Nari.

The former India captain was struck on the back of his head in one of the most famous incidents in world cricket during a match against Barbados when he opened the innings with Dilip Sardesai.

While facing the fourth ball of the second over, Nari Contractor was distracted by a movement in the pavilion and the ball hit at the back of his skill. A blood clot had developed inside his skull and it was pressing against the brain, paralyzing him from the waist down. Two surgeries were performed in Barbados to remove the clot.

The titanium plate, which prevented any further damage to his skull and brain, was inserted in his head by neurosurgeon Dr Chandy during an operation at Vellore, Tamil Nadu so that Nari could resume his cricketing activities. Though Nari Contractor could not play Test cricket after that injury, he did play first-class cricket and later became a coach at the Cricket Club of India Academy in Mumbai.