HomeIndiaAakar Patel Stopped Twice from Leaving India for the US

Aakar Patel Stopped Twice from Leaving India for the US 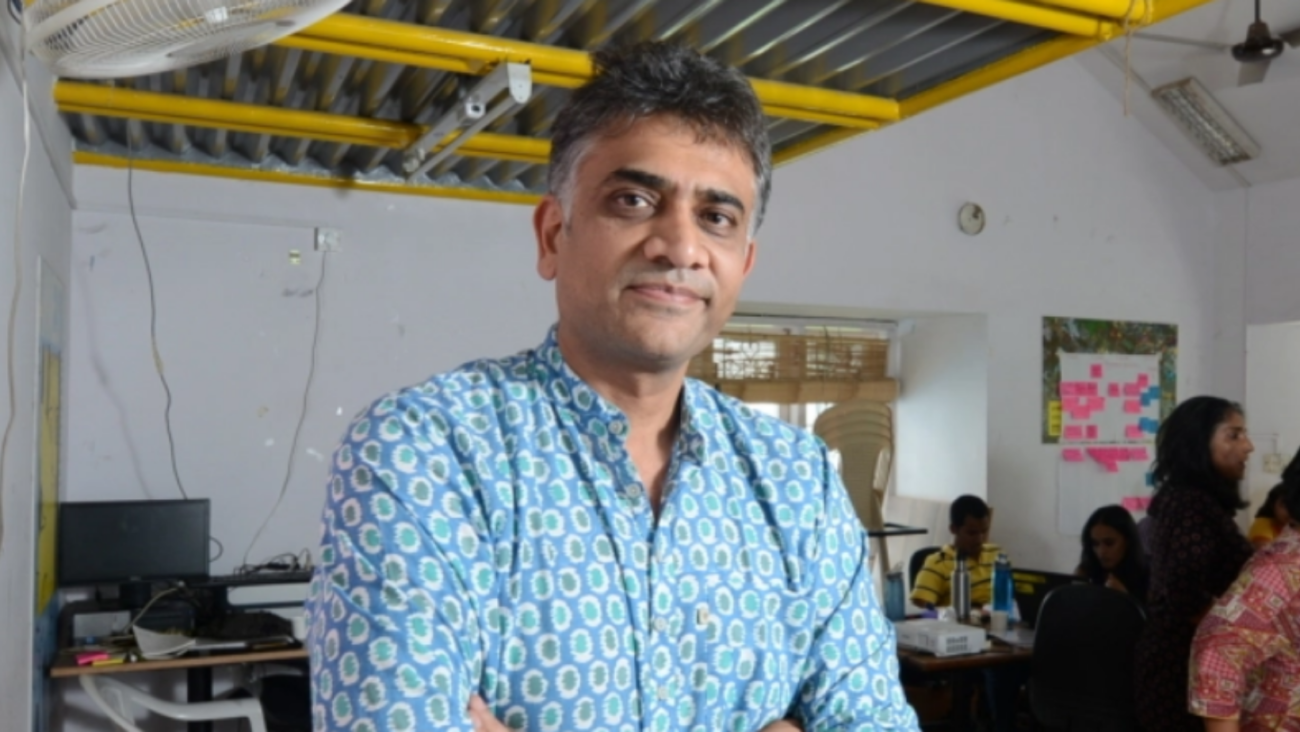 Aakar Patel Stopped Twice from Leaving India for the US

BENGALURU – Journalist and Human Rights Activist Aakar Patel tweeted on Apr.7 that he had been stopped again from leaving India from Bengaluru airport, for the US on a lecture circuit of University of California, Berkeley and New York University, among others.

The former Amnesty International India Chief wrote, “Have been stopped at immigration again. cbi has not taken me off their look out circular.”

This came after the court had ordered the Central Bureau of Investigation to “immediately” drop the airport alert against him. The court had also ordered the investigating agency to give Patel a written apology because of “mental harassment”.

Patel had gone to court a day earlier after he had been pulled out of line and stopped from flying to the US from Bengaluru airport. Patel had told the court that he was apparently on an “exit control list” because of the Foreign Contribution Regulation Act case against Amnesty International. But he had a court order granting him permission “specifically” for the said trip. CBI however, said is clearance for travel came from a Gujarat court in a case registered by the Gujarat police. The airport alert, the agency said, was in connection with a CBI case against the Amnesty International India and others for alleged violations linked to foreign funding.

The Special Court in Delhi dismissed the argument and told CBI that a lookout circular should not have been issued “merely on the basis of apprehensions arising out of whims and fancies of the investigating agency”. (with inputs from ANI)