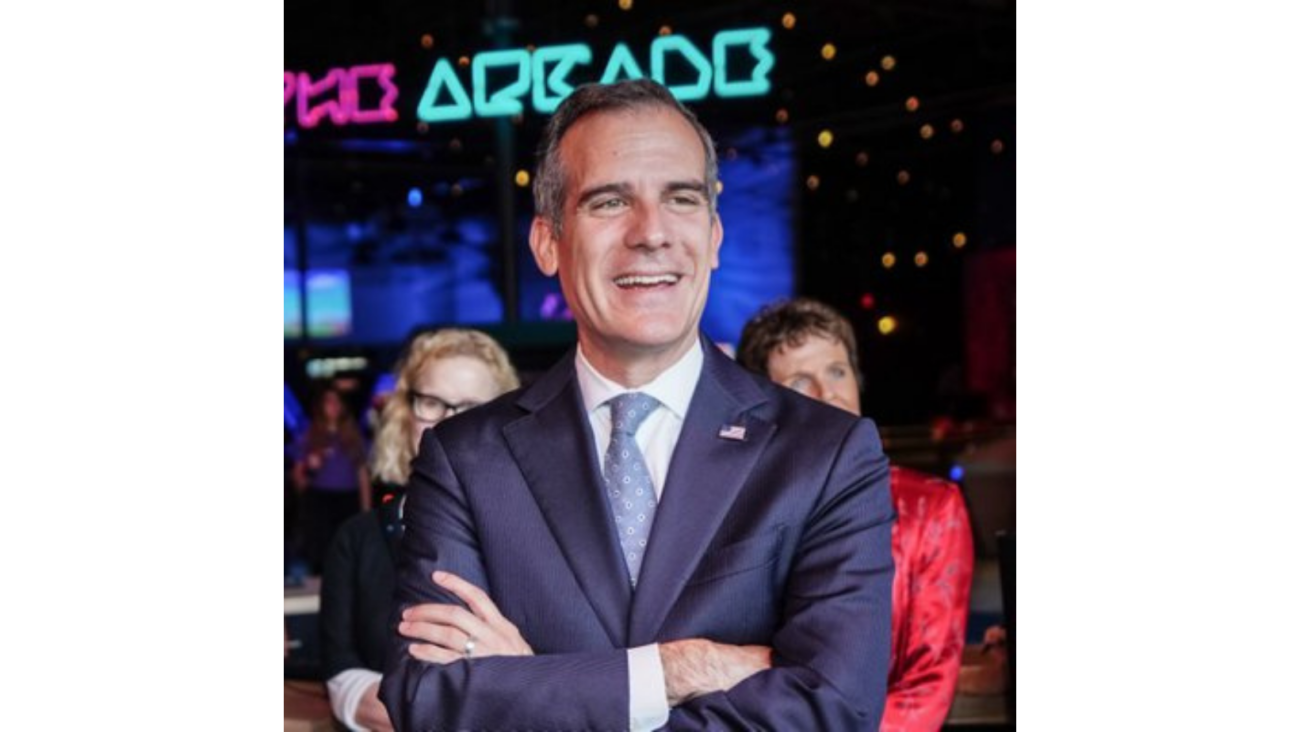 WASHINGTON, DC – As has been reported earlier by India-West, the nomination of Eric Garcetti to be the ambassador to India has hit a roadblock in the Senate, which must approve the appointment of envoys.

The White House on Apr 6 has however reaffirmed its support for his nomination. White House Press Secretary, Jen Psaki reiterated that Biden stood by him.

Asked whether the absence of an ambassador was impacting how the US can work with India on Ukraine, Psaki said, “New Delhi is an incredibly important diplomatic position.” She added, “We also engage with countries through a range of channels,” pointing to the recent visit to India of Daleep Singh from the National Security Council.

Because of questions if the Los Angeles Mayor was aware of allegations of sexual harassment against a close aide and did not take action, two Republican senators have blocked the nomination from coming to the full Senate for a vote even though it has been approved by the Senate’s Foreign Relations Committee.

In the evenly divided Senate, Biden’s Democratic Party will need the support of all its 50 senators to okay the nomination without the backing of any Republican senators.

But some Democrats are hesitating to declare support for Garcetti.