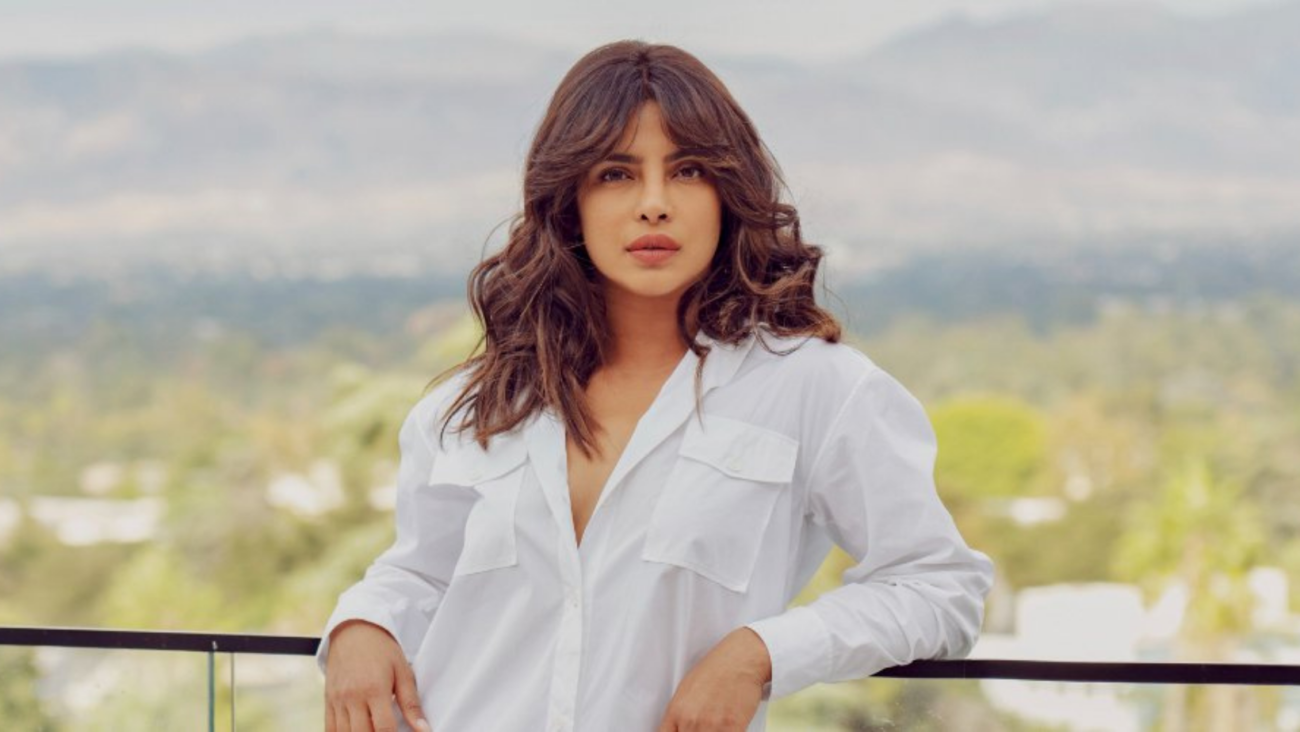 LOS ANGELES, CA (ANI) – Actors Priyanka Chopra and Anthony Mackie’s upcoming action thriller ‘Ending Things’ has been picked up by Amazon Studios.
As per Deadline, the upcoming film was acquired by the studio after a round of competitive bidding. Kevin Sullivan will write and direct the movie, which is said to be similar to James Cameron’s 1994 action-comedy ‘True Lies’.
The storyline of the movie revolves around a hit-woman who wants out of the assassin business and tells her “business” partner that she’s ending their personal relationship as well. But she comes to realize she doesn’t want to end that part of their bond. In order to survive the breakup – and their last job together – they must join forces for one last night out.
Producing deals are still being worked out. Davis Entertainment’s Jeremy Stein and Lit Entertainment will produce with Mackie’s Make It With Gravy Productions and Inspire Entertainment’s Jason Spire. Chopra Jonas will serve as an executive producer through her Purple Pebble Pictures banner.
‘Ending Things’ will mark Priyanka’s first project with Mackie. Priyanka was last seen in the supporting role of Sati in ‘The Matrix Resurrections’, the fourth film in the sci-fi franchise.
Currently, she is awaiting the release of ‘Text For You’. She recently wrapped the shoot for her Amazon series ‘Citadel’, a much-anticipated TV series that comes from the Russo Brothers, the directors of MCU movies like ‘Avengers: Endgame’.
She will also feature in an adaptation of Shilpi Somaya Gowda’s novel ‘The Secret Daughter’, in which she will co-star with Sienna Miller.
Meanwhile, Mackie is gearing up for his directorial debut ‘Spark’, featuring ‘King Richard’ star Saniyya Sidney. He recently wrapped ‘Desert Warrior’, which also stars Ben Kingsley, Sharlto Copley, and Aiysha Hart.
Mackie is also set to play Captain America in the fourth movie in the ‘Marvel’ franchise.