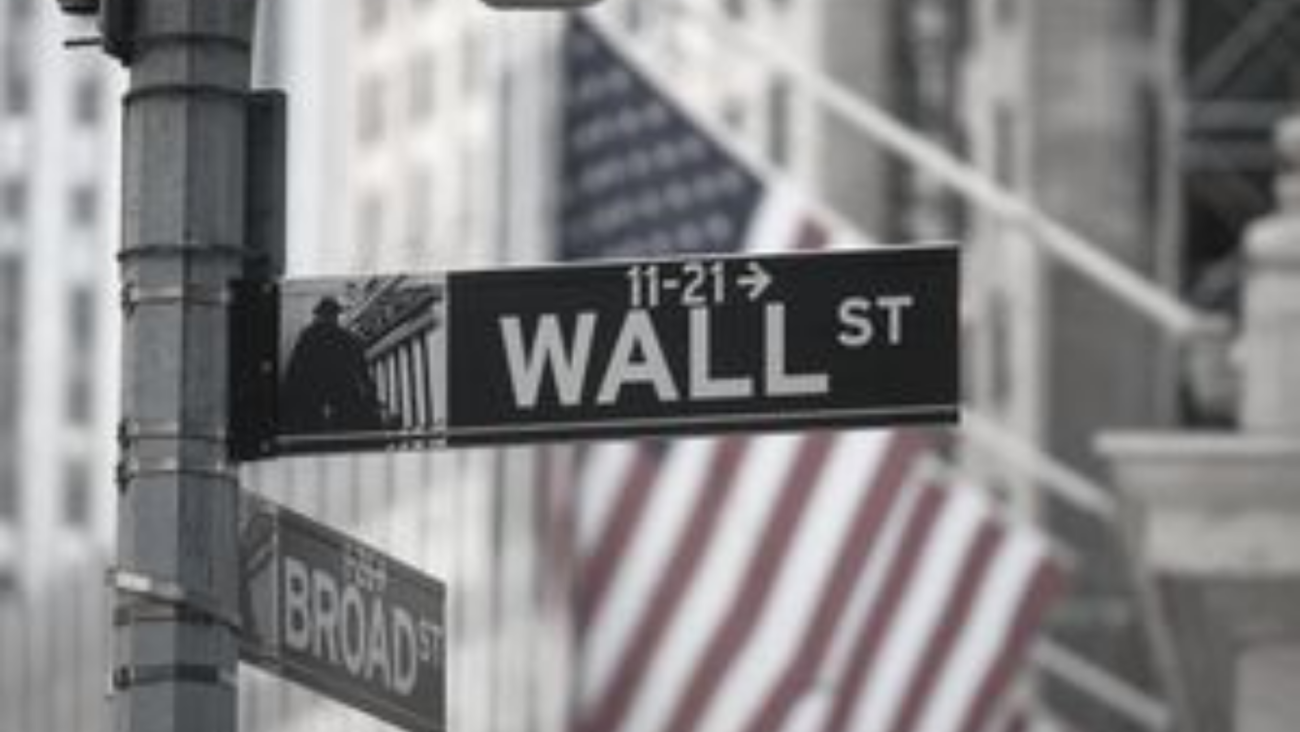 NEW YORK, NY – Puneet Dikshit a former partner in McKinsey & Company, has been sentenced to 24 months in prison by U.S. District Judge Colleen McMahon. He had pled guilty on Dec 15, 2021, to one count of securities fraud in connection with his scheme to commit insider trading based on material, nonpublic information regarding the upcoming public announcement that The Goldman Sachs Group – which he and McKinsey were advising – would be acquiring GreenSky, Inc.

U.S. Attorney Damian Williams said, “Puneet Dikshit must face the consequences of his egregious crime. We will continue to vigorously protect the integrity of our capital markets and hold accountable those who cheat by trading on inside information. This conviction shows Wall Street and Main Street that corporate advisors who steal information entrusted to them and use it for their personal gain will be caught and prosecuted.”

GreenSky was a publicly traded financial technology company that provided technology to banks and merchants to make loans to consumers for home improvement, solar, healthcare, and other purposes.

Goldman Sachs, the investment bank, engaged McKinsey, the management consulting firm, to provide services related to the potential acquisition of GreenSky by Goldman Sachs and the post-acquisition integration of GreenSky. Dikshit was one of the McKinsey partners leading these engagements. In that role, he had access to material nonpublic information, which he misappropriated and, in violation of the duties that he owed to Goldman Sachs and McKinsey, used to trade GreenSky call options, a press release said.

In addition to his prison sentence, Dikshit was ordered to pay forfeiture of $455,017.