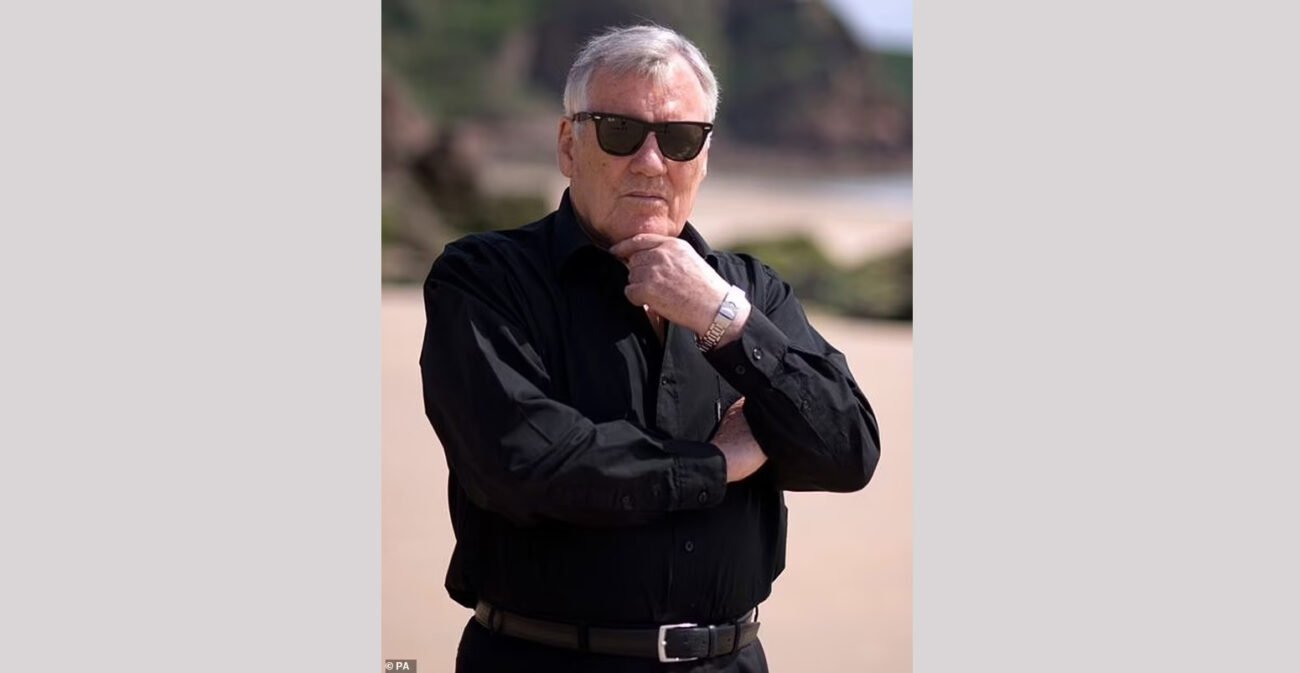 LONDON (IANS) – ‘The Eagle has Landed’ author Henry Patterson, who published under his pen name of Jack Higgins, has died aged 92.

His publisher Harper Collins, announced that the author died at his home on the Channel Island of Jersey. In a career spanning almost six decades, he wrote 85 novels between 1959 and 2017, selling more than 250 million books over the course of his career.

This phenomenal success included the sale of 50 million copies of his thriller ‘The Eagle Has Landed’, published in 1975. The story revolves around a Nazi plot to kidnap Winston Churchill during World War II, became a film the following year, directed by John Sturges and starring Robert Duvall, Donald Sutherland and Michael Caine.

Born in Newcastle, Patterson worked initially as a teacher before penning novels in his spare time. His first published novel was ‘Sad Wind from the Sea’ with his final book being ‘The Midnight Bell’. He is survived by four children from his first marriage – Sarah, Ruth, Sean, and Hannah – as well as his wife Denise. 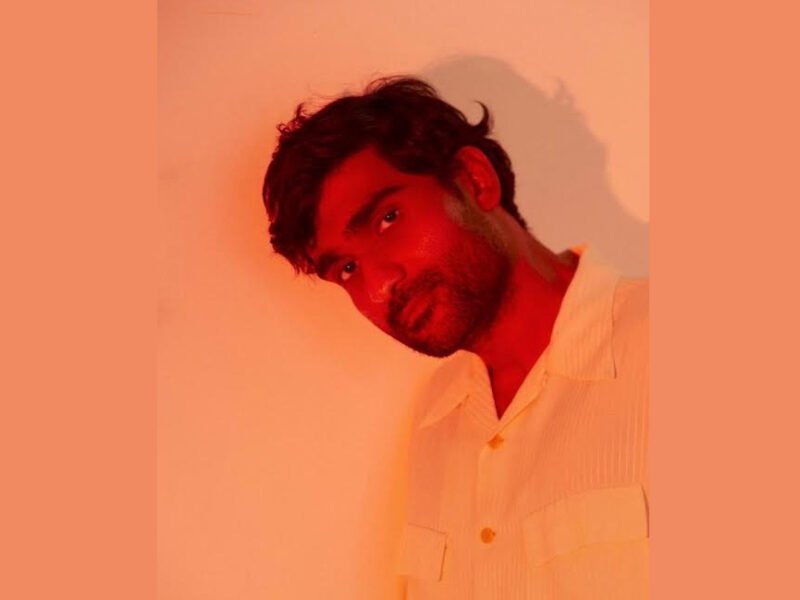 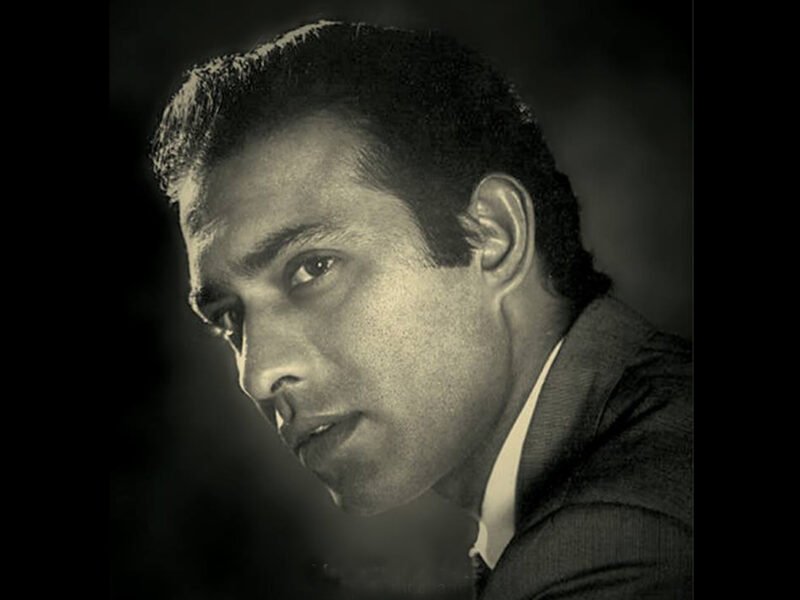 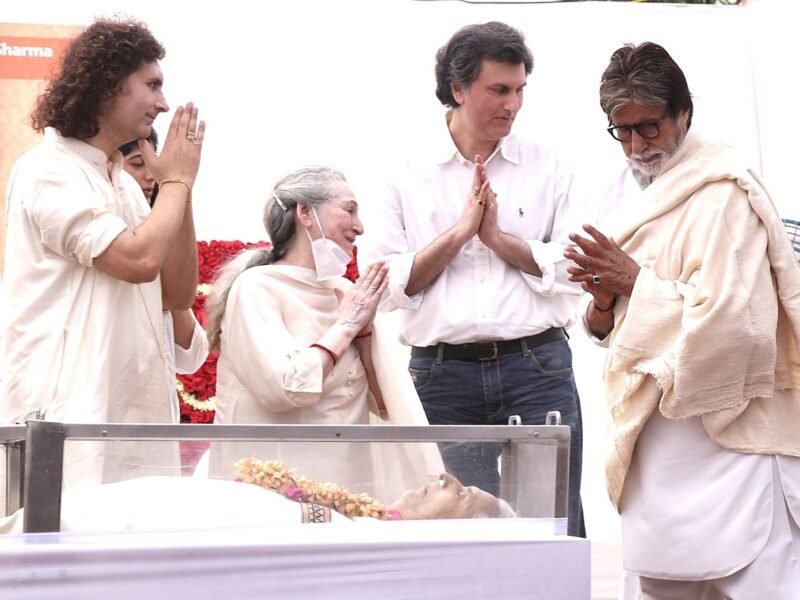