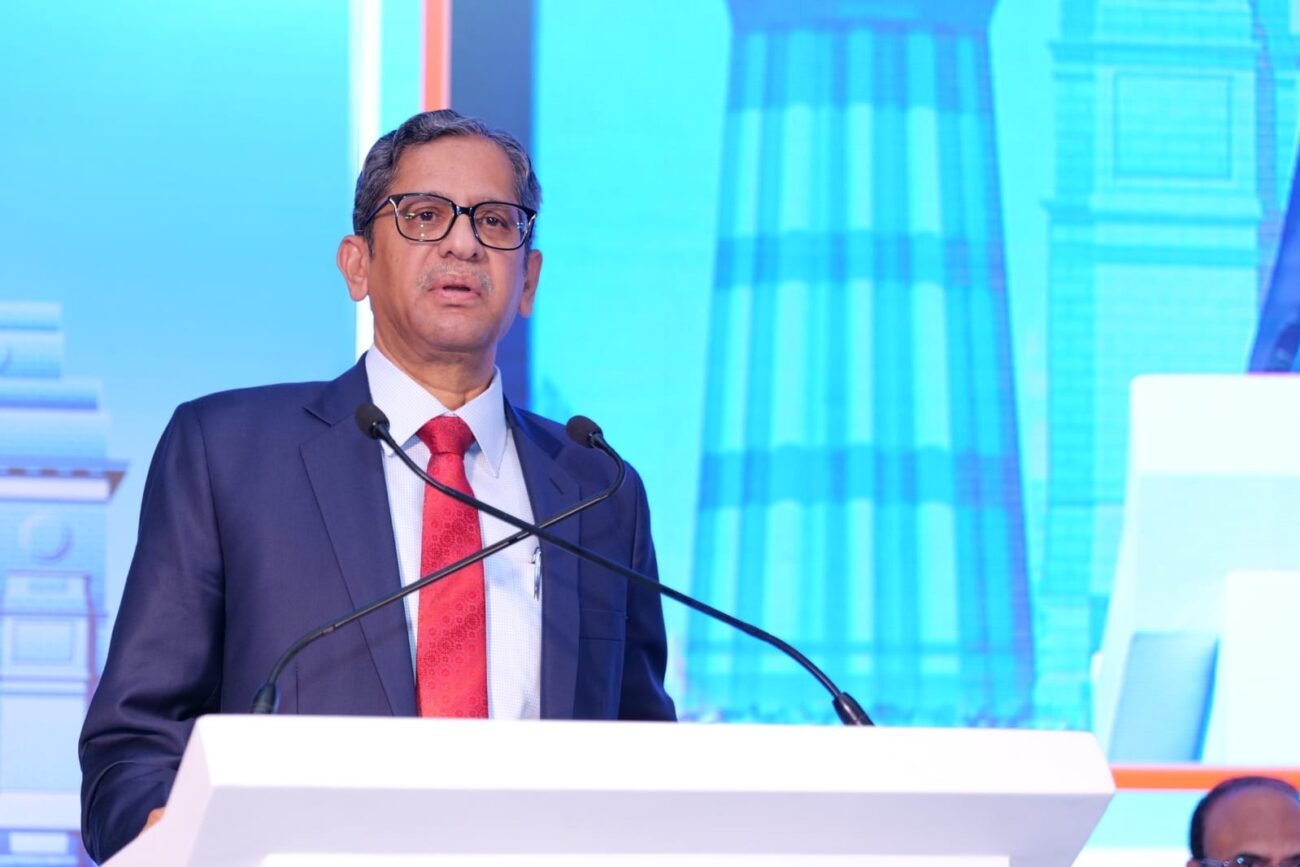 NEW DELHI (IANS) – Chief Justice N.V. Ramana on Apr.8 observed that a new trend of the government maligning the judges has started and termed it “unfortunate”.

A bench headed by the Chief Justice was hearing two special petitions, which included a plea by the Chhattisgarh government against high court order, which quashed the FIR registered under the Prevention of Corruption Act against the state’s former Principal Secretary Aman Kumar Singh saying that the allegations were prima facie based upon probabilities.

The other petition was filed by activist Uchit Sharma against the high court decision.

Senior advocate Siddharth Dave, representing a petitioner, submitted before the bench, also comprising Justices Krishna Murari and Hima Kohli, the reason for quashing the FIR is that the allegation was based on probability. The Chief Justice remarked: “Don’t try to malign the courts. I’m watching in this court also….”.

Senior advocate Rakesh Dwivedi, representing the Chhattisgarh government, contended that they are not pressing that point at all. To this, Chief Justice Ramana said: “No, we are watching every day. You are a senior counsel; you’ve seen this more than us. It’s a new trend, government started maligning the judges, it’s unfortunate.”

Dave submitted that they haven’t maligned anyone in the matter. “Please see the reasoning, it’s not the trend and not vindictiveness.”