HomeEntertainmentCinemaVidya Balan Wished to Write to Satyajit Ray, Work With Him

Vidya Balan Wished to Write to Satyajit Ray, Work With Him 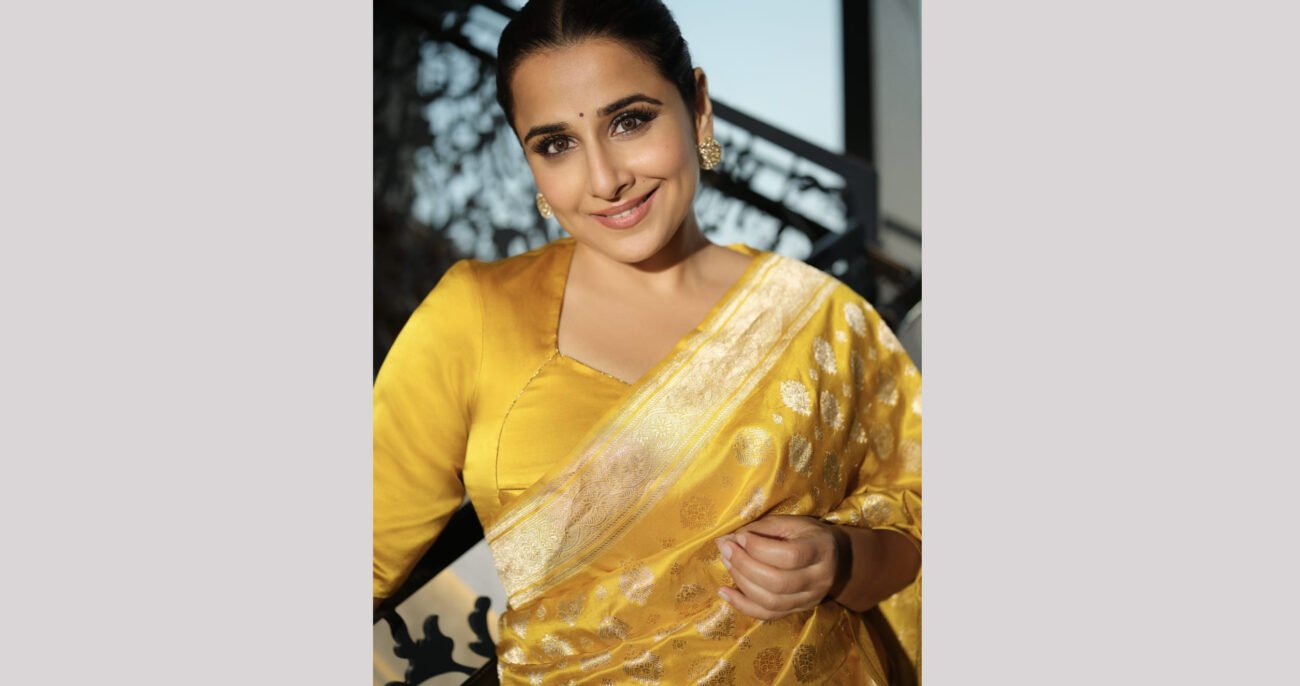 Vidya Balan Wished to Write to Satyajit Ray, Work With Him

MUMBAI (IANS) – She was just a teenager when she secretly wrote a letter to her favorite filmmaker Satyajit Ray, but didn’t post it. Naturally, when he passed away suddenly, she felt heartbroken for many reasons.

Many moons later, that teenager, who is now one of the successful stars of Bollywood, Vidya Balan, opened her heart and shared her wish to work with her favorite filmmaker and on how Bengali cinema influenced her.

Vidya sid: “If I write a letter to Mr Ray today, it would read ‘I wish you had lived longer.’ You know even today, I would have loved to work with him. I know everyone talks about Ray’s ‘Pather Panchali’ and ‘Charulata’ but ‘Mahanagar’ is one of my favorite films. The film impacted me so deeply. I wish he lived longer and I could have worked with him repeatedly in multiple films.”

Vidya also mentioned that more than often people told her that her side profile looks like young Madhavi Chatterjee, the legendary actress who played the protagonist in “Charulata” and that is “flattering” for her.

The fangirl in her does not stop there as she shared: “I have poster collection of Ray’s films like ‘Mahanagar’ and also a painting that filled with a canvas full of characters from his films! I have many decorative pieces in my home, inspired by Ray’s work. My home is full of Ray. I have huge love and respect for Bengali cinema and culture.”

No wonder her film debut happened in 2003 with “Bhalo Theko” before Bollywood.

Interestingly, her Bollywood debut also happened in 2005 with “Parineeta”, based on a Bengali novel of the same name.

Currently, the actress is celebrating the success of her recently-released “Jalsa”. Talking about how she started enjoying playing characters that are the exact opposite of who she is in reality, Vidya said: “The fact that in both the recent release of mine, ‘Sherni’ and ‘Jalsa’, my characters are so different from who I am in real life has a role to play, in terms of choosing those scripts.

“I was playing the opposite of who I am in reality. But I also believe that there is a Maya Menon and Vidya inside me that I got a chance to tap into while performing them on-screen. I believe there are many people living inside us, the more you connect yourself and search within, you realise that.”

While it is quite interesting how her character ‘Maya’ in “Jalsa” is morally complex, Vidya explains how the name of the character justifies its action.

“Initially when I read the script, I was judging her. But thankfully better sense prevailed and I realised that I am no one to judge what and why someone does, under a certain situation. So when I was playing Maya Menon, I wasn’t judging her.

“What was interesting for me about her was, that Maya is inscrutable. What you see is not what she is…you see, the meaning of the word ‘Maya’ is an illusion. So, that way, she is an illusion. I think that is why Suresh (Triveni, the director of the film) named her Maya.”

Directed by Suresh Triveni and produced by Abundantia Entertainment, “Jalsa” is streaming on Amazon Prime Video.