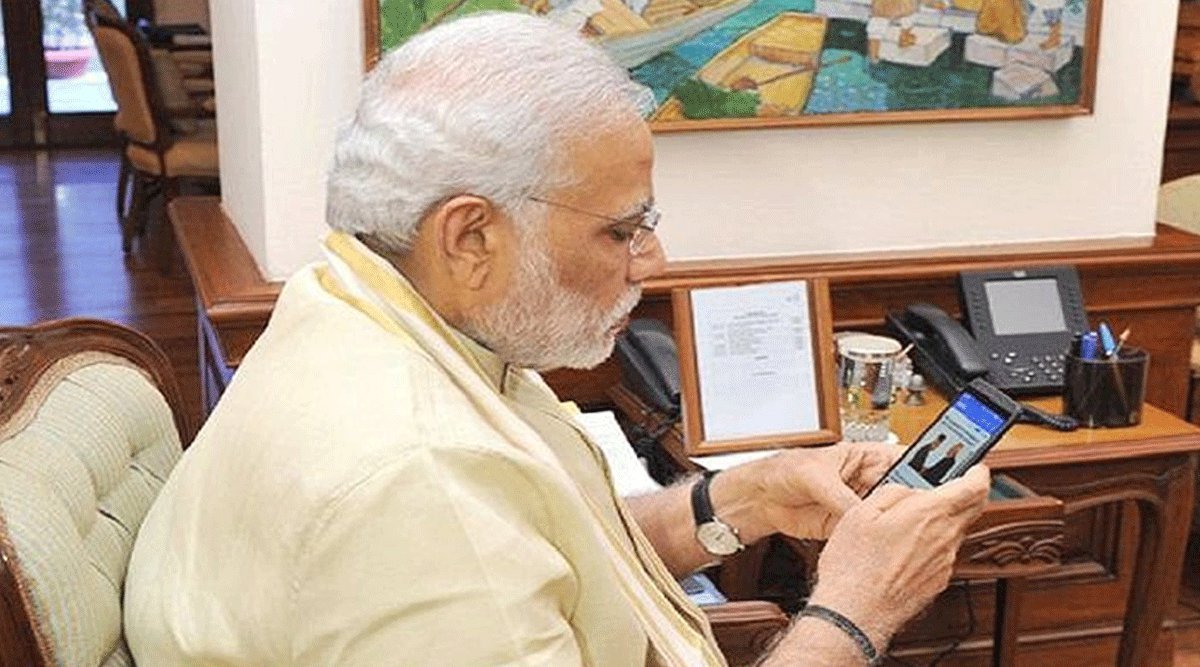 NEW DELHI (IANS) – After reviewing social media activities of party MPs on different topics, Prime Minister Narendra Modi has advised them to increase their presence on these platforms.

Interacting with the BJP MPs from different states during the recently concluded budget session, Prime Minister Modi asked them to become more visible and active on social media platforms.

A party insider said that social media activities of BJP MPs were reviewed on over a dozen topics and it was found that no one was active on all the parameters set by Modi.

It is learnt that MPs were given the report whether he or she had tweeted or not about the topics identified by the Prime Minister.

“While some were handed over the report in an envelope, while some including senior leaders were pin-pointed by the Prime Minister for tweeting on particular issues or topics. To one senior MP, the Prime Minister said he had not tweeted on a couple of issues. The Prime Minister told them about specific topic they failed to tweet,” a party insider said.