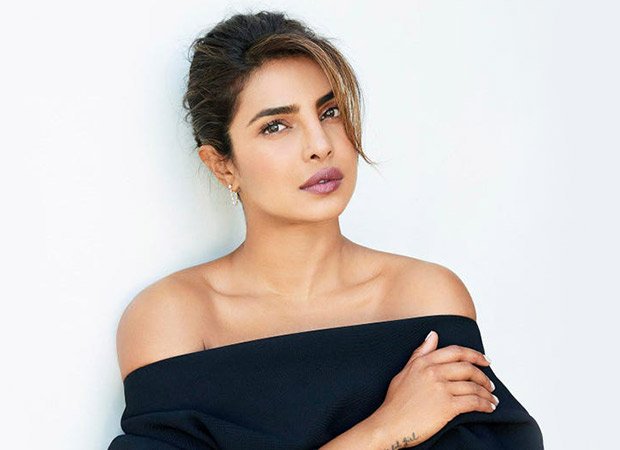 LOS ANGELES, CA(ANI) – It’s the strong women in her life that raised Priyanka Chopra to become one of the powerful personalities.
On April 12, Priyanka took to Instagram and recalled how her “nani” (maternal grandmother) played a consistent part in her upbringing. “All of 6, celebrating my Nani’s birthday. She helped raise me while my mom and dad balanced studying and medical careers. She was a hugely consistent part of my upbringing. I feel so lucky that I had so many strong maternal figures in my life. I’m so grateful for you all,” she wrote.
Alongside the heartfelt note, the ‘Mary Kom’ star dropped a few images with her grandmother.
The pictures feature her as a child celebrating her nani’s birthday.
Meanwhile, on the work front, Priyanka is awaiting the release of her film ‘Text For You’. She also recently wrapped the shoot for her Amazon series ‘Citadel’, a much-anticipated TV series that comes from the Russo Brothers, the directors of MCU movies like ‘Avengers: End Game’.