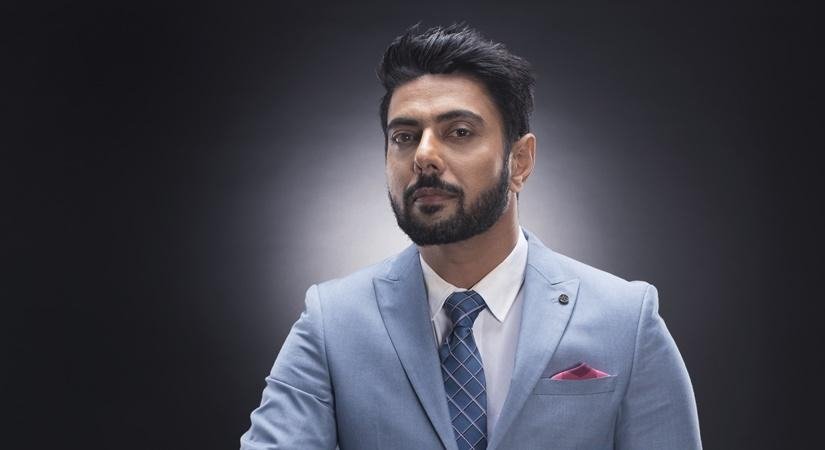 NEW DELHI (IANS) – “If you have cooked something today, the highest chances are that you have reached out for this, chopped and tossed it into your dish or used its bright green leaves as garnish. Coriander or the several names’ Indians call it lovingly, dhania, kothamali, cilantro is the superstar of your kitchen. This herb is packed with flavors. It can spice up any dish you are making. From Kashmir to Kanyakumari, every Indian loves coriander in almost all dishes,” reads a petition which seeks to confer coriander or cilantro as India’s national herb.

Spearheading this campaign, Celebrity Chef Ranveer Brar is adamant that the herb which makes every dish flavorful, sparks joy in the hearts of eaters and must get the glory it truly deserves.

Q: What was it that pushed you to create this petition?

Brar: Actually, it started with a light-hearted social media post with me holding a placard saying, ‘Petition to make ‘Dhaniya’ a national herb.’ It garnered so much positive engagement that Change.org approached me to take it a step forward and make it an official cause. The signatures stand at 25K plus and counting and I am just happy people are supporting it.

Q: What are the health advantages of coriander?

A: Coriander in all its forms, the leaves, stems, root, and seeds even, are nothing short of superfoods. They aren’t just meant to enhance flavors but they have a natural antioxidant, anti-depressant, anti-microbial, and anti-hypertensive properties as well. They are known to help control diabetes and cholesterol too.

Q: Coriander is widely grown and used all over the world; what are some other easy ways to incorporate coriander aside from cooking?

A: Coriander is surprisingly popular for its non-culinary uses too. For instance, coriander oil is an excellent pain reliever due to its natural anti-inflammatory properties. It’s also used in medicines and cosmetics. Studies show that coriander can help combat Food poisoning too.

Q: While many people enjoy the aroma of the herb, what advice would you give to those who can’t stand the fresh, citrusy scent?

A: I have read about that! According to research, some people’s olfactory-receptor genes are attuned to perceiving the aroma of coriander in a different way, sometimes akin to soap. As an alternative, one can use coriander seeds instead, they are just as nutritious and lend a woody flavor and nice texture to any dish. You can also cook the coriander leaves or mince them or have them as chutney, which also brings in other spices and herbs, that will help mitigate the strong aroma of coriander. 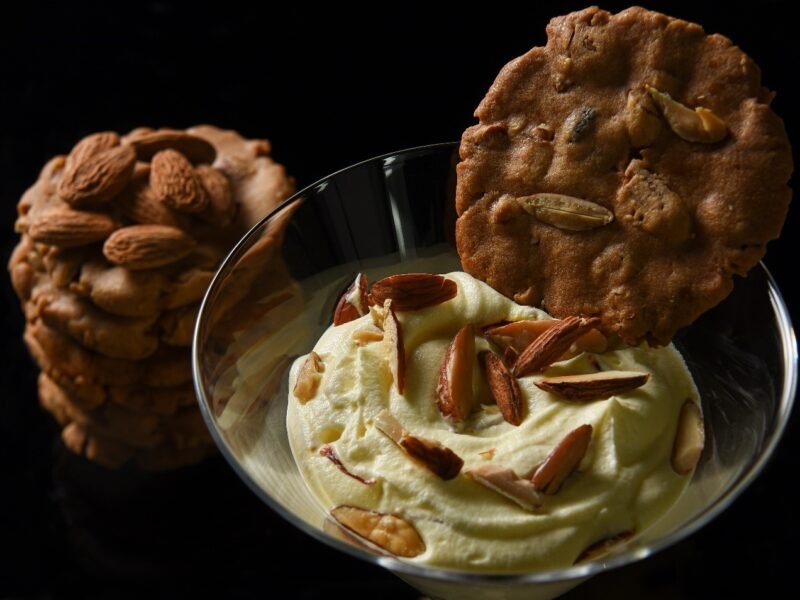 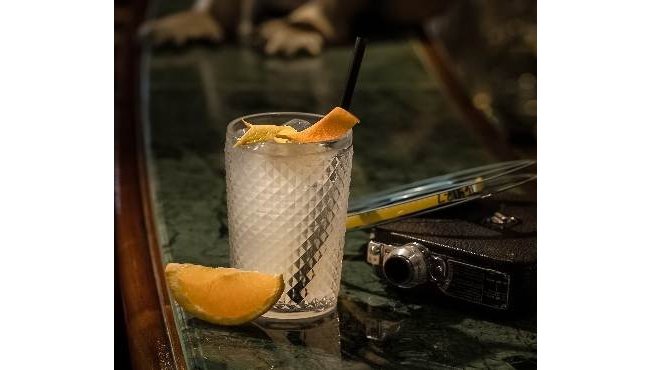 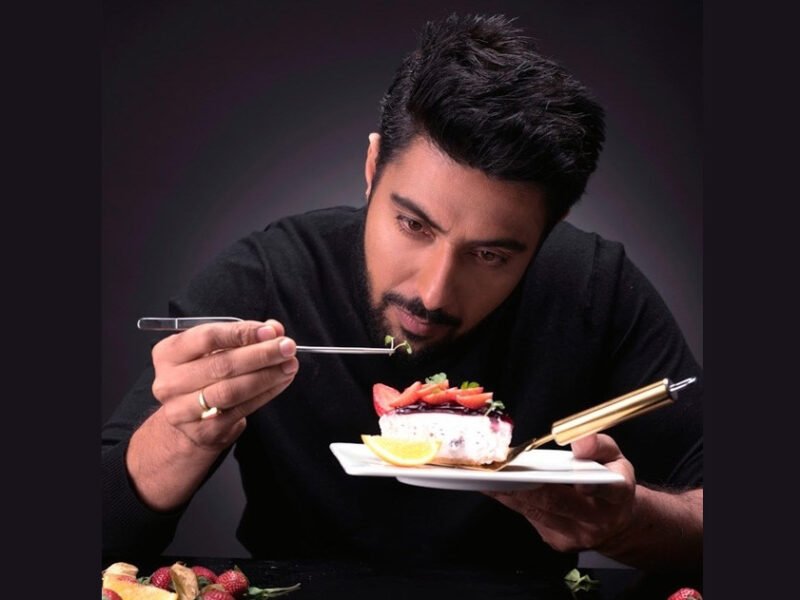