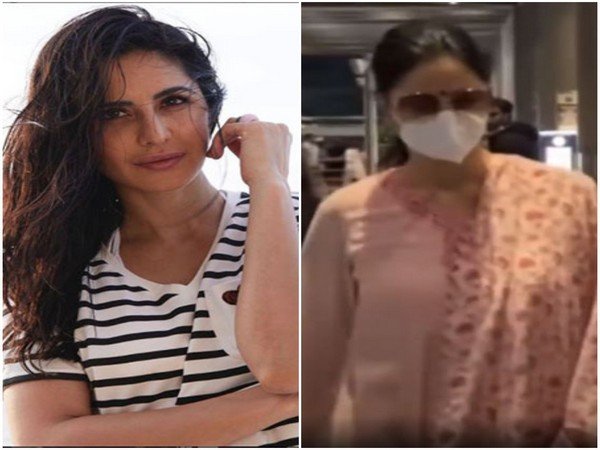 MUMBAI (ANI) – Katrina Kaif, who got married to Vicky Kaushal last December, recently sparked pregnancy rumors after being spotted at the Mumbai airport.
Several videos of the ‘Bang Bang’ actor recently surfaced online in which she was seen donning a loose pastel pink suit paired with a matching dupatta.
Blame it on the bad camera angle, Katrina’s get up or her slightly slow-paced walk, netizens started to speculate on social media if the actor was pregnant.
One user wrote, “Mommy to be soon! Can’t wait to see Katrina’s child,” another shared, “She looks pregnant! Oh my god!”. A third person wrote, “Pregnant I think.”
Meanwhile, Katrina had shared pictures of delicious scrambled egg, which she had prepared for her hubby Vicky.
Katrina and Vicky, after dating discreetly for nearly two years, finally tied the knot at the Six Senses Fort Barwara in Rajasthan on December 9 last year. Meanwhile, on the work front, Katrina will be back on the silver screen with the third installment of the ‘Tiger’ franchise, co-starring Salman Khan and Emraan Hashmi.
She would also feature in ‘Jee Le Zara’, co-starring Alia Bhatt and Priyanka Chopra, and ‘Merry Christmas’ with South superstar Vijay Sethupati.
Apart from this, Katrina has also been working on the horror-comedy ‘Phone Bhoot’ alongside Siddhant Chaturvedi and Ishaan Khatter. 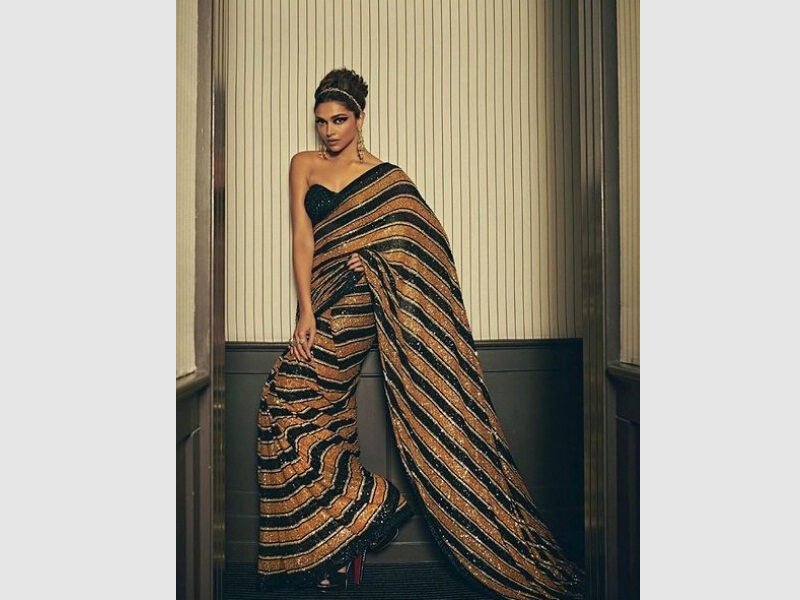 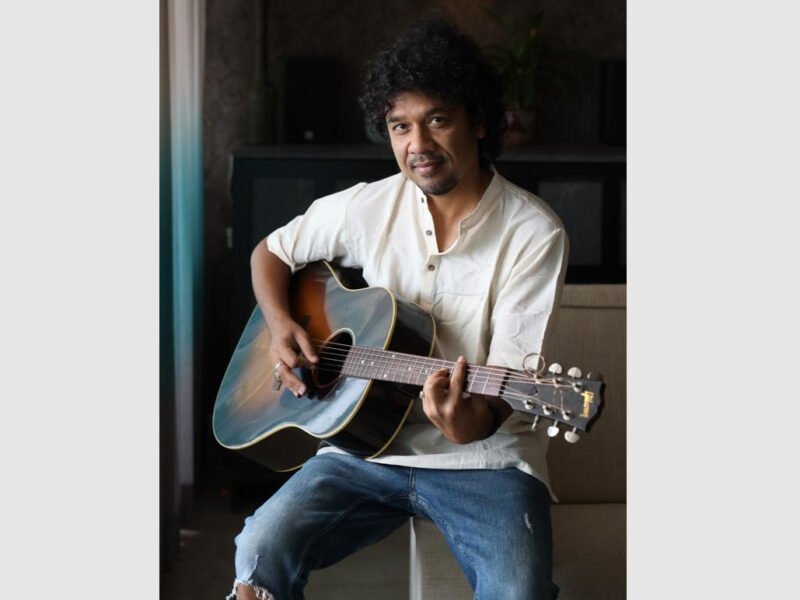 Papon: Moment of Pride to Repr... 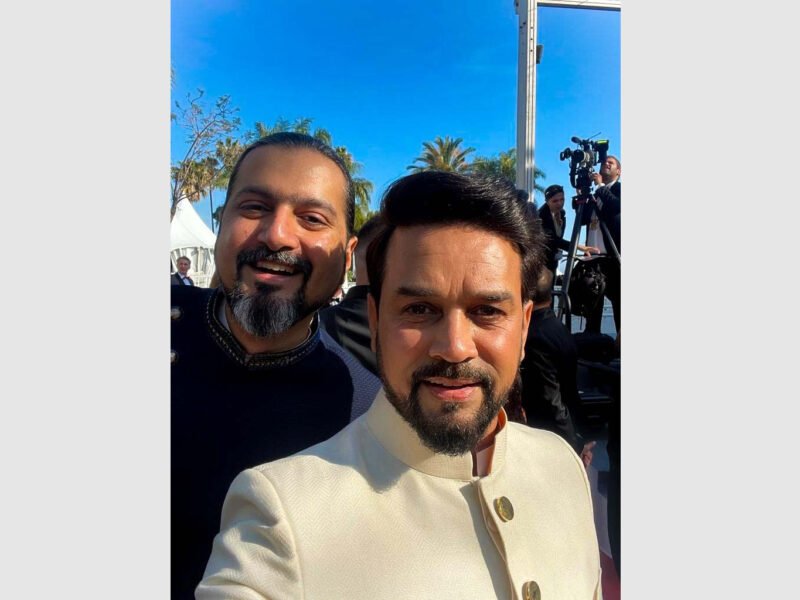