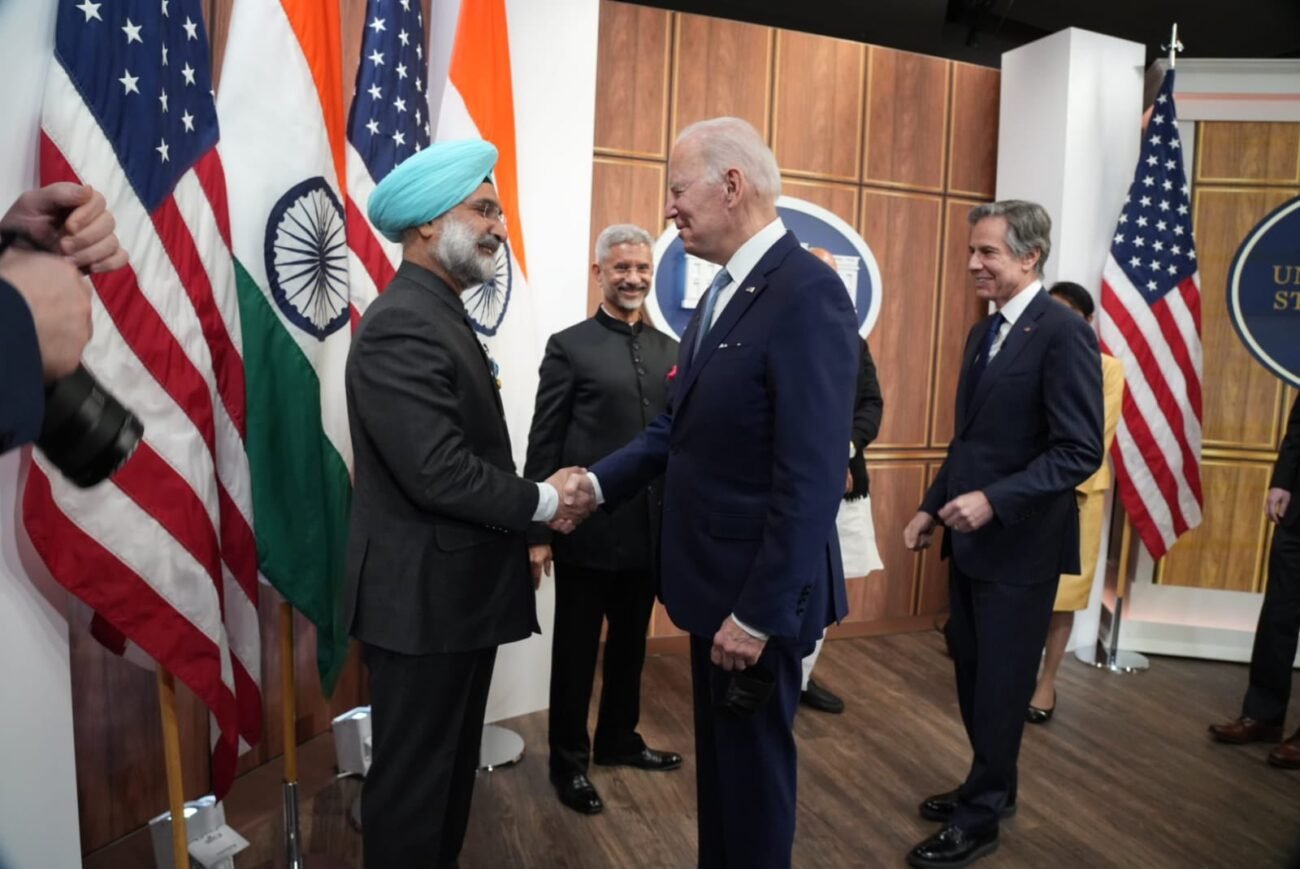 On April 11, Biden held a virtual meeting with India’s Prime Minister Narendra Modi – ostensibly to commend India’s humanitarian support to Ukraine, but subtly to put India on the spot for its reluctance to openly side against Russia or abide by Western sanctions imposed on Russia.

A neutral India has been an enigma to world powers. Rooted in non-alignment, India has had to tread a delicate path steering its foreign policy between Russia and America, with China lately added to the equation.

Modi, like principled leaders anywhere, stands for territorial integrity of nations, and against nations invading others for unprovoked reasons. India’s non-alignment has been pivoted on peaceful co-existence of all nations – friendly or enemy.

The recent ghastly killing of civilians in Bucha has been condemned by Modi who has also demanded an impartial probe into the matter. At the same time he has acknowledged the past and continued security interests of Russia which strongly opposes attempts to make Ukraine a NATO member, thereby placing a rival’s satellite nation in Russia’s backyard. American concerns about Cuba make Russian concerns about Ukraine a fair simile and a reasonable concern.

In the Indian diplomatic tradition, Modi has avoided rhetoric and advocated the path of peace sincerely hoping that talks between Russia and Ukraine would help reach peaceful settling of their differences. Since Russia invaded Ukraine, Modi has had several telephone conversations with Russian President Putin and Ukrainian President Zelensky, urging them both to meet face to face for direct talks in order to achieve peace.

Biden’s virtual meeting with Modi was timed in part to address Biden administration’s concerns about India’s continued procurement of Russian oil, in contravention of American sanctions.

Such concern is easily dismissed by impartial observers especially India which has seen Germany’s and European nations continued reluctance to completely wean off Russian energy. They fear doing so could prove fatal to their economies already weakened by Covid, possibly also undermining the stability of their own regimes.

High petrol prices owing to boycott of Russian oil, instantly inflate the cost of goods, and hurt popular support for the parties and leaders in power. Aware of such eventuality, Biden himself has sent his teams with bowl in hand to procure promises of oil supplies from rogue nations to tackle the domestic energy shortage crisis at home. The act of wooing Iran and Venezuela, long seen as Democracy’s and America’s enemies, is nothing short of a parody being played by an administration that is caught in Hamlet’s bind of ‘To be or Not to be’.

We are nearing the 50th day of this brutal war, solely and entirely started and escalated by Russia acting unilaterally and with impunity. What this war has shown is American and European helplessness either to go to war or to merely struggle to prevent it from turning into a World War. Additionally, it has exposed American and NATO’s palpable and painful hollowness as an entity powerful enough to force a truce on Russia, and potentially to checkmate China.

In his conversation with Modi, while Biden noted that the root of the bilateral partnership is a deep connection between “our people, ties of the family of friendship and of shared values”, he also reminded Modi of the strong and growing defense partnership between India and the US.

It is good to see the US administration taking a more mature stance and a gentler mix of sticks and carrots approach to India.

India’s predicament and its reluctance to outright condemn Russian aggression on Ukraine is understandable, due to India’s long-standing bilateral relationship with Russia and dependence on the latter for its trade, defense, and energy needs.

Russia also has been a calming factor in the eternally hostile relationship between India and Pakistan. By abstaining from voting or by using its veto power, Russia has on past occasions enabled India’s claim to Kashmir’s sanctity to remain unchallenged and its security interests uncompromised.

With the growing closeness between China and Pakistan, and China’s encirclement of India by bringing all its neighboring countries in South Asia within the Chinese fold, India is even more reliant on sustained Russian goodwill and support.

India’s first Prime Minister Nehru had carved Indian foreign policy around mutual non-aggression and peaceful coexistence. The Panchsheel doctrine consisting of five precepts viz., mutual respect for each other’s territorial integrity and sovereignty, non-aggression, non-interference in each other’s internal affairs, equality and co-operation for mutual benefit, and peaceful co-existence, and jointly endorsed by the then Chinese Premier Zhou Enlai and Nehru in 1954, became the guiding spirit of the non-aligned movement, sadly, only to be broken when China attacked India.

Over time, even as most other non-aligned nations have moved on to join one power bloc or the other, India has persisted – bravely mediating between stormy calls for putting its weight behind either super power.

Additionally, in a world that has seen one democracy after another collapse in South Asia and elsewhere, India’s endeavor to remain democratic, given its size, complexity, diversity, and murderous contrasts of wealth and poverty, even with a few black marks on its handling of civil liberties and human rights, makes it exceptional. In this valiant effort, it deserves America’s commendation.

Certainly, global security and American interests lie in desisting from unfairly demanding fealty of India based on the archaic diplomatic binary of “You are either with or against us.” Rather, America should seek to bolster India as a steady bulwark against contra-democracy forces, and a kindred spirit strategically positioned at China’s doorsteps.

Reading the Chinese tea leaves, India has been redoubling its diplomatic efforts to stay engaged but outside the exclusive sphere of influence of Russia and America. Relying more on sagacity and discrete soft power is possibly enabling it to engage with two of the most powerful nations without exclusively committing to either.

Subjectively speaking, India may be better off today – having learnt to operate impassively in an ambiguous world where nations are not always cleanly divided or rewarded solely on their fealty to any one power or bloc of nations.

India has a huge chunk of its military prowess and energy supply dependent on Russia and its economic prosperity on America. And increasingly it needs a benign rather than a hostile China.

For its future security and survival, India needs to deal affably with all three powers – not least among them being an ascendant China ready to dethrone the Eagle and the Bear.

This is a tough tightrope to walk. So far, India seems to have avoided tripping.

(Sohoni is a published author) 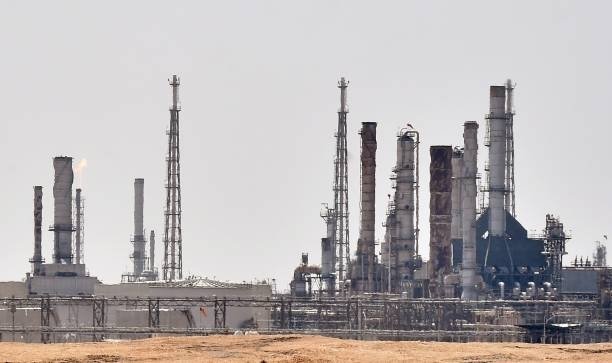