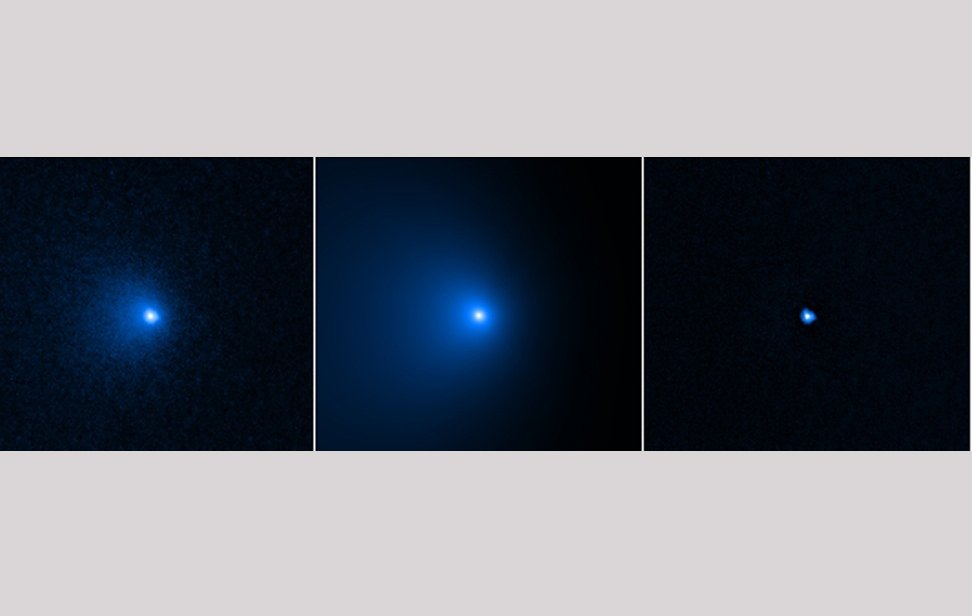 The estimated diameter of the largest icy comet nucleus is approximately 80 miles, making it larger than the state of Rhode Island, NASA said.

The nucleus is about 50 times larger than that found at the heart of most known comets. Its mass is estimated to be a staggering 500 trillion tons, a hundred thousand times greater than the mass of a typical comet found much closer to the sun, said NASA.

The comet is barreling at 22,000 miles per hour from the edge of the solar system, but it will never get closer than 1 billion miles away from the sun, according to NASA. 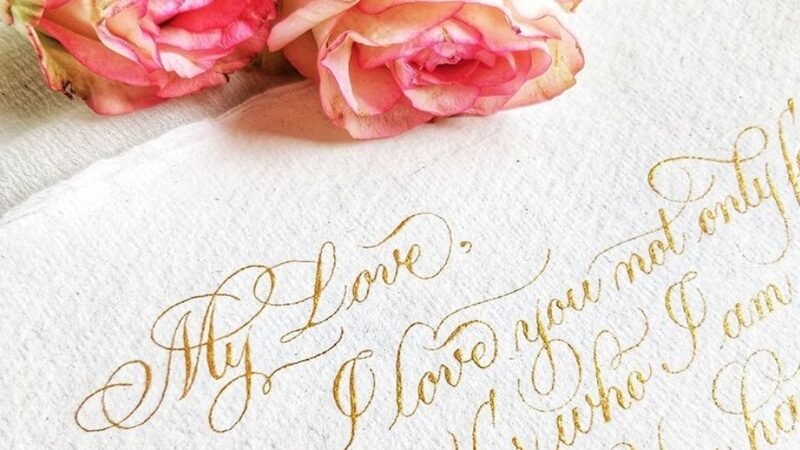 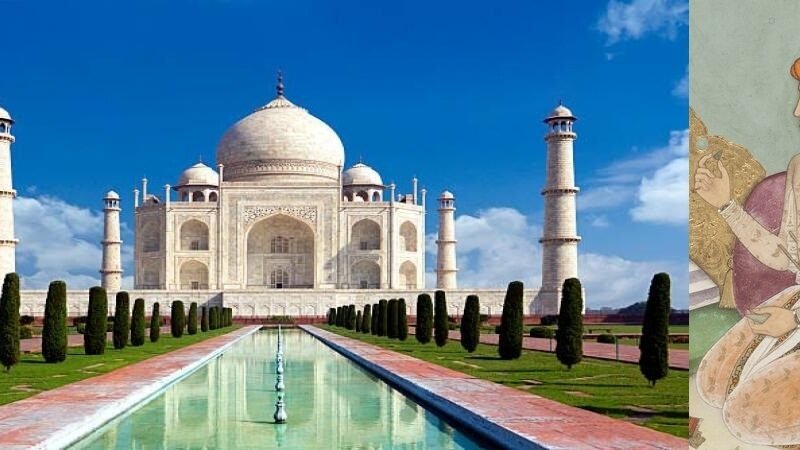 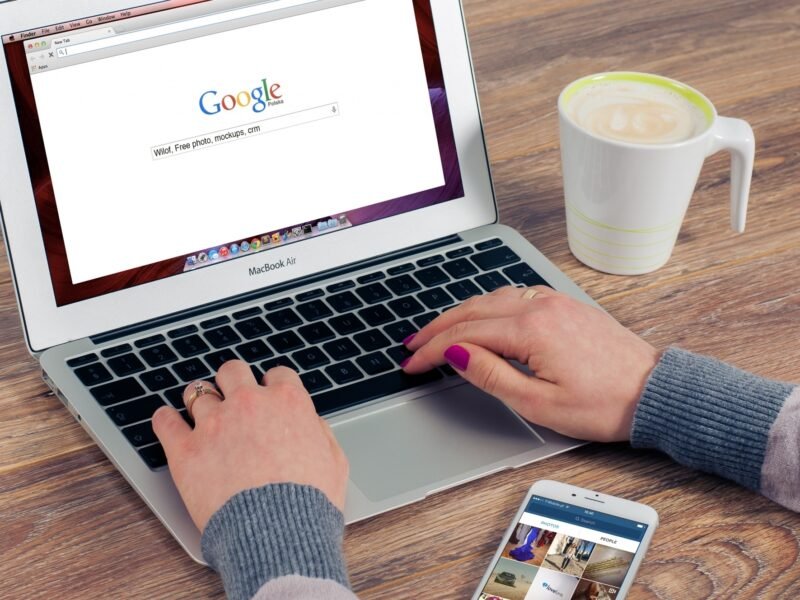