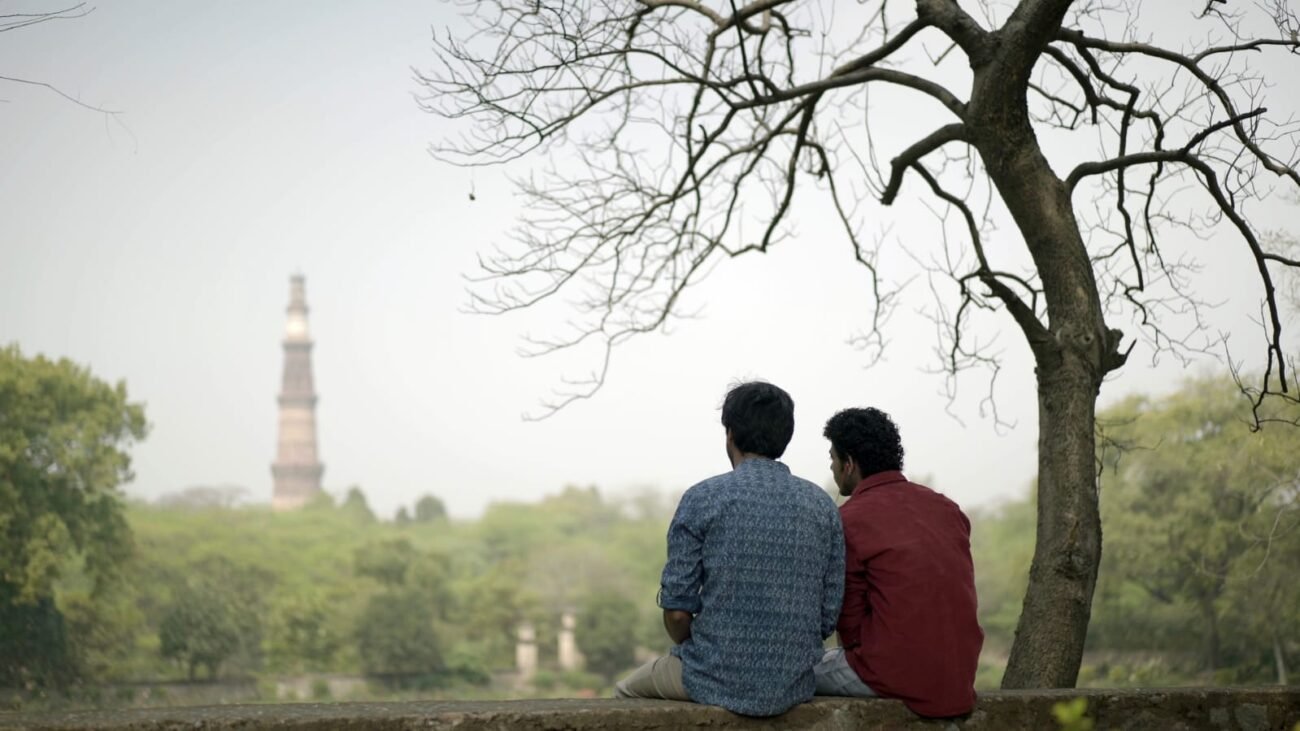 Talking about the film Nishant, who earlier won National award for his film ‘Daaravtha’ said, “I am ecstatic about the selection of Gair at NYIFF. Coincidentally NYIFF was also Daaravtha’s first official selection. The germ of Gair came from within my first short Daaravtha, which was a mother and son story hinged around the adolescent boy’s exploration of his sexuality. One can say this film is a continuation of the same story into the protagonist’s adulthood.”

The story revolves around Pankaj and Rahul. The older enigmatic Pankaj intrigues the young Rahul, stirring within him a yearning he doesn’t quite understand yet. But there’s trouble brewing when Pankaj’s caste becomes known to the family, his landlords.

Pankaj, at odds with his feelings for a guy that is twice tabooed, struggles to keep a roof over his head. Conflicted by his growing love for a man his family considers beneath them, Rahul must decide what truly matters – age-old prejudices or the joy of first love.

The director also mentioned, “To explore and untangle Indian society’s closely woven paradoxes, I wanted to bring caste and sexuality together in this film. Intersectionality as a concept is often casually floated around but does sexuality have the power to break the shackles of the age-old and rotten caste barrier?”

The film is written and directed by Nishant Roy Bombarde and produced by Neeraj Churi.