HomeEntertainmentCinemaSamantha’s Advice to Her Younger Self: Never Get Tattooed 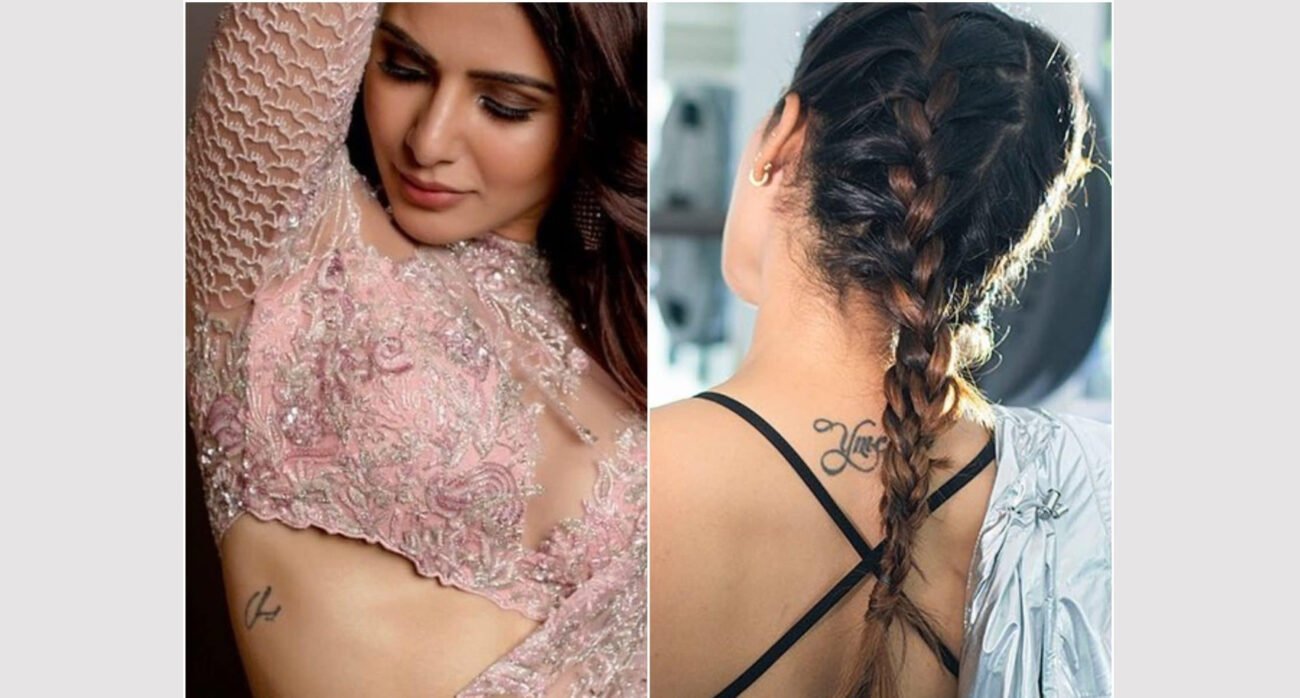 One of her fans had asked the ‘Majili‘ actress to reveal what kind of a tattoo Samantha wants to see herself inked with.

The ‘Rangasthalam’ actress bluntly replied saying that she now dislikes getting inked. “My advice to my younger self would be not to get a tattoo. Ever!! Never ever get tattooed”, the actress stressed.

Samantha is known to have three tattoos, all of which are related to her ex-husband Naga Chaitanya. Samantha’s first tattoo reads ‘YMC,’ which is an abbreviation for Sam and Naga’s first film together, ‘Ye Maaya Chesave.’

The second tattoo, which reads ‘Chay,’ is inked on her right rib, while the third tattoo is more unique, as both Chaitu and Samantha inked the same tattoo of two arrows on their forearms.

On the work front, Samantha will be seen in ‘Shakuntalam’ and ‘Yashoda’ next. 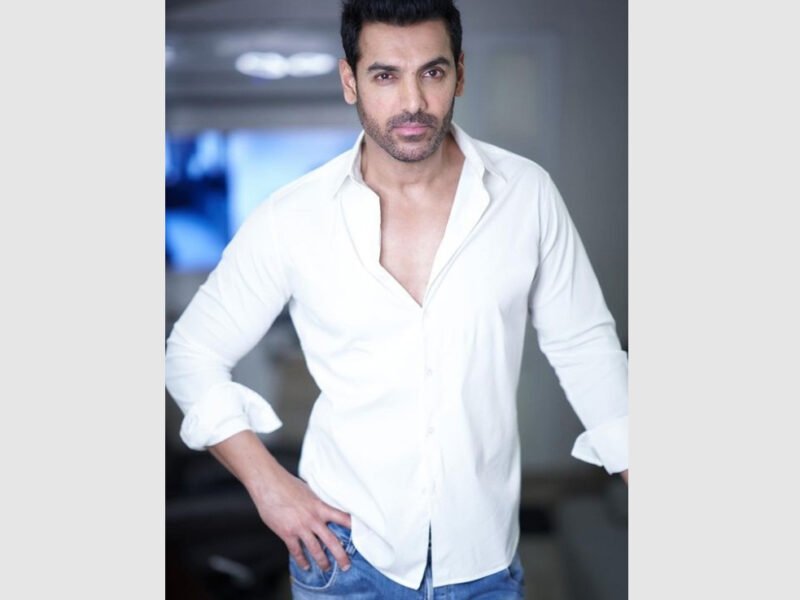 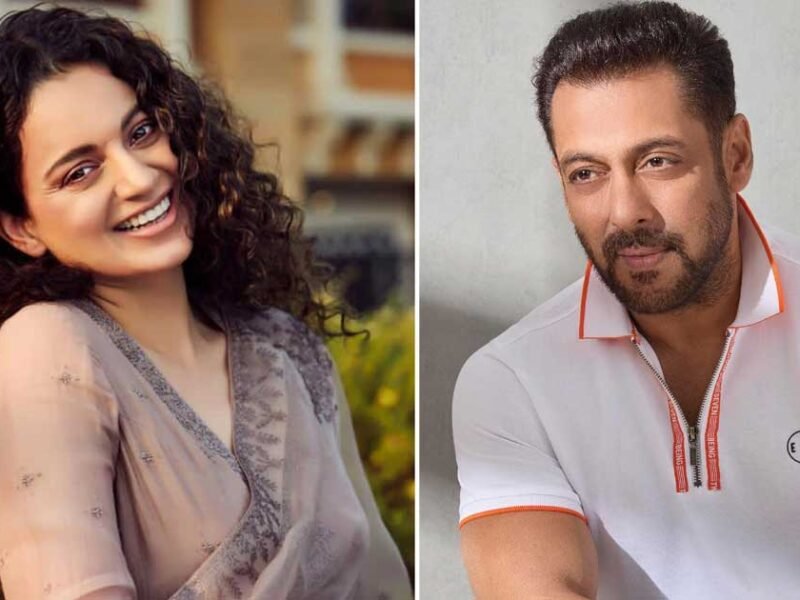 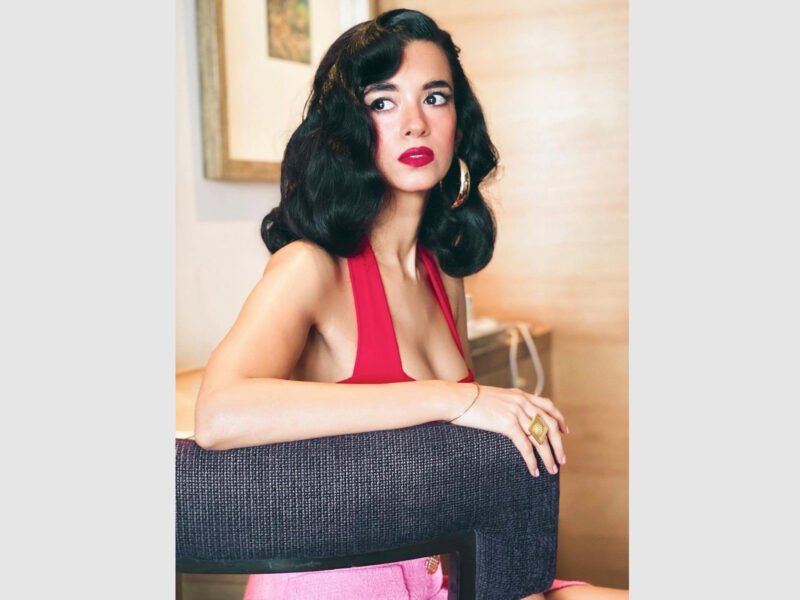