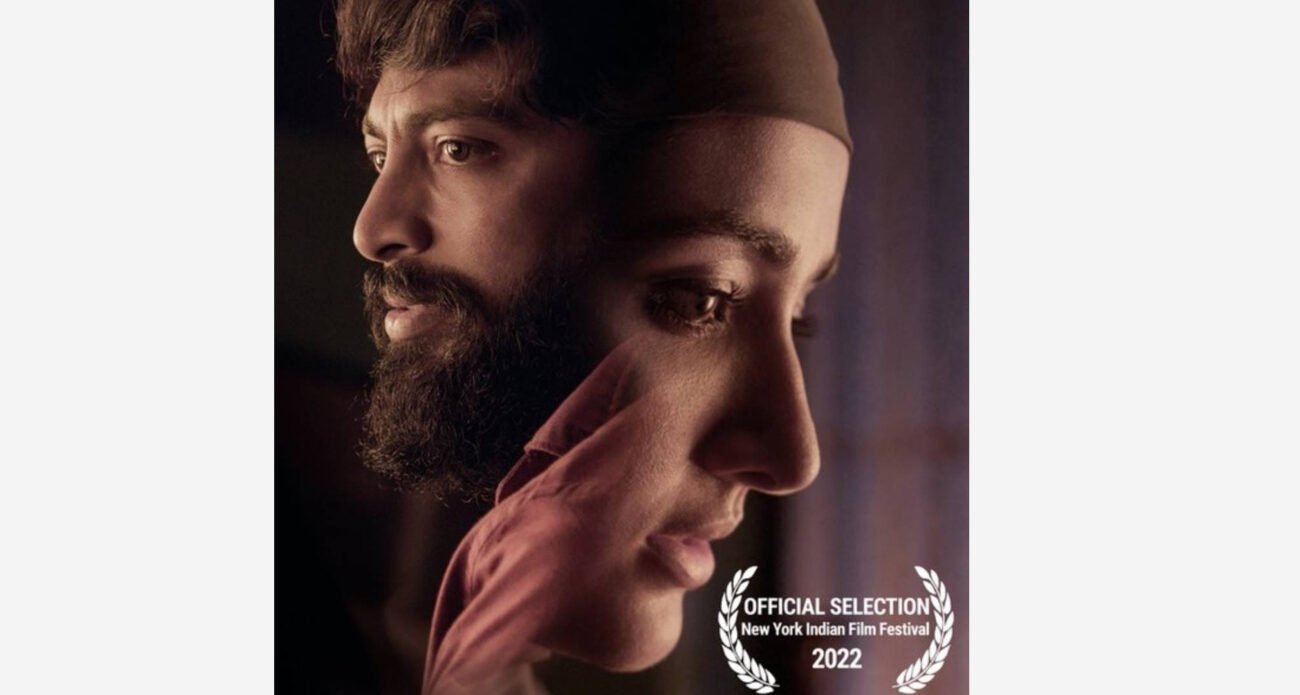 The film, which has been produced by SKLS Galaxy Mall Productions and Madras Stories, is one of the official selections for Best film.

The lead pair of Kalaiarasan and Mirnaa have been nominated in the Best Actor and Best Actress categories as well.

Shooting of the film was completed in November 2021 and it has been doing rounds in various film festivals from December 2021.

‘Burqa’ will have its World Premiere at the 2022 edition of the NYIFF.

The film has cinematography by G Balamurugan and music by R Sivatmikha.

Editing for the film is by B Pravin Baaskar and styling and costumes are by Meenakshi Shreedharan.