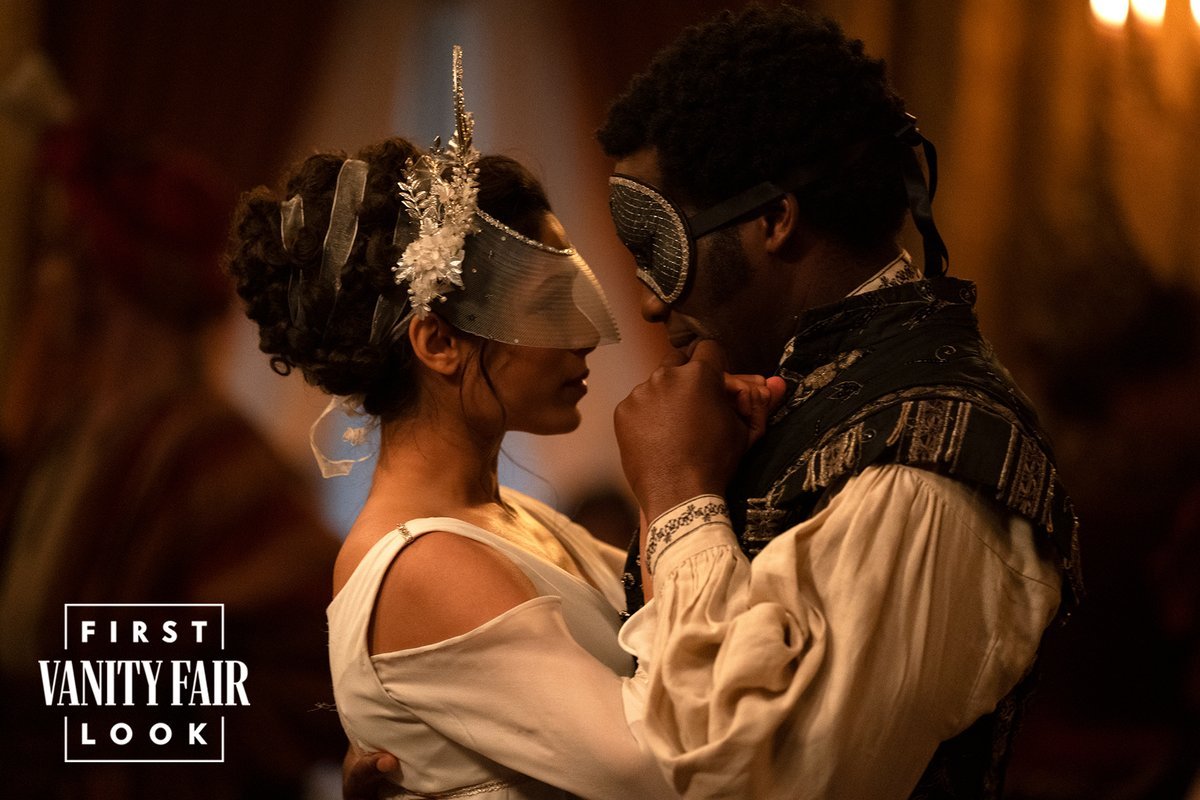 The Regency era romance is based on the book of the same name by Suzanne Allain, who adapted it into a screenplay and directed by first-time feature filmmaker Emma Holly Jones.

Indian American Pinto, a student of literature, and harboring as much love for Jane Austen as the next reader, has said she used to pore over books of the genre, often imagining herself in the roles.

Pinto plays Selina Dalton, the friend of a young woman in 1800s England who wants revenge on a suitor, Mr Malcolm, after he rejects her for falling short of his lofty needs.

Ṣọpẹ́ Dìrísù, who is British Nigerian plays the lead in this multicultural film that harks back to the hit Netflix series ‘Bridgertons.’

Pinto told ‘Variety’ that she did a bit of research on the South Asian community in England at the time and requested a few changes be made in the dialogs. She told ‘Variety’ the film paid homage to her Indian culture with the costuming, weaving in hints of the ubiquitous paisley pattern.