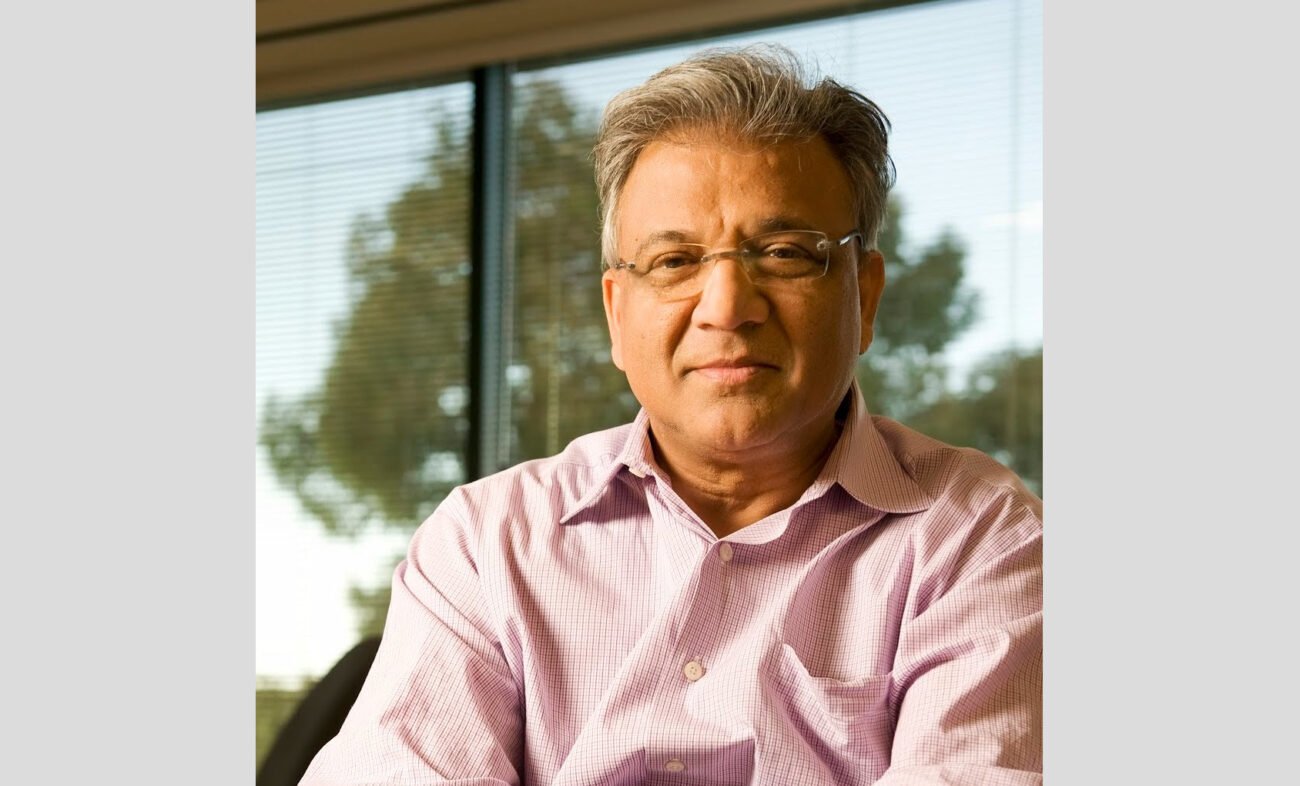 SAN MATEO, CA – Umang Gupta, who wrote the first business plan for Oracle Corporation, founded and led Gupta Technologies, and was CEO for Keynote Systems passed away peacefully on April 19, at his home after a two-year battle with bladder cancer. He was 73.

He was the first Oracle executive to leave and start his own company. Gupta Technologies created a SQL relational database system for microcomputers and helped usher the age of Client Server Computing. Gupta went public on Nasdaq in 1993. (Nasdaq GPTA), the first enterprise software company founded by an Indian American to be listed on an American exchange.

The company was a precursor to the Silicon Valley boom of tech companies led by Indian American CEOs. He later invested in Keynote Systems, Inc, which tracked the performance of websites. Keynote’s board soon asked Gupta to take over as CEO and in 1999 he took this company public as well. Under his leadership, Keynote acquired a number of companies and expanded its offering. Umang Gupta continued as CEO until 2013 when Thoma Bravo, a private equity firm, purchased the company for $395 million.

Vik Chaudhary, who worked with Gupta at Oracle, Gupta Technologies and Keynote and is now at Meta, says that across the two decades, “what was constant was Umang’s ability to see around corners before anyone else did.”

Gupta graduated with a chemical engineering degree from the Indian Institute of Technology Kanpur in 1971 and obtained an MBA from Kent State University in OH in 1973. IIT Kanpur recognized him as a Distinguished Alumnus in 1996 and in 2020 they conferred him with the rare honor of Institute Fellow. In 2002, Umang became the founding Chairperson of the IIT Kanpur Foundation in the US which raised funds for his alma mater. He also pledged $1 million to the IIT Kanpur Alumni Association. Subsequently, he became a leader in the movement to bring the alumni association of all the IITs and served as co-chair and chair for many years.

Arjun Malhotra, co-founder of Hindustan Computer Ltd, and an IIT Kharagpur alumnus remembers his time working with Umang in the PAN IIT Alumni movement. “Umang was the person responsible for drafting the “constitution” of the Global PAN IIT Alumni Association and its extension to the chapters of the Association in countries all over the world.”

Gunjan Bagla, CEO of Amritt Inc was President of Pan IIT USA when Umang was chairperson. “Many of our alumni leaders were hard charging C-level types and our discussions were often animated and divergent. But Umang had the uncanny diplomatic skill to listen carefully to all and then gently propose pathways that would be accepted by the vast majority.”

Gupta is survived by his wife Ruth (Pike) Gupta, a British immigrant whom he married in 1980. They had three children: daughter Dr Anjali Clare Gupta born in 1982 and a Bay Area resident, son Raji Gupta born in 1984 who passed away in 1987 and son Kashi Gupta, born in 1988, resident of Anaheim, CA.

Umang and Ruth gave major donations in memory of Raji to Partners & Advocates for Remarkable Children & Adults and created Raji House in his memory. They also made significant donations to the Computer History Museum in Mountain View, CA and to the Immigrants Gallery at the San Mateo County History Museum.

After exiting Keynote Systems, Gupta devoted himself exclusively to educational software via personal investments and through his own efforts by creating Reading Racer, a free smartphone app with built in speech recognition that helps children to learn to read. An online celebration of his life is scheduled for May 12 at 6:30 PM PST