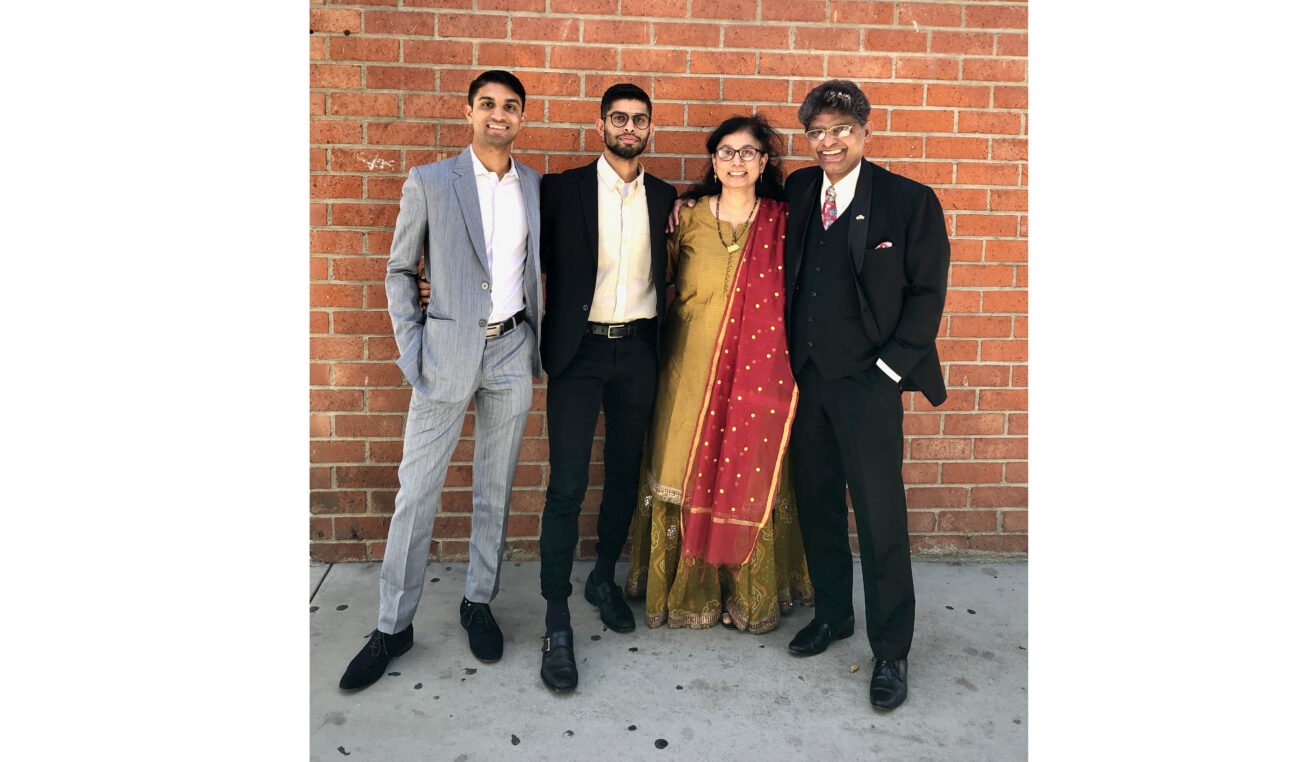 DOWNEY, CA – Indian American Harold D’Souza Co-Founder of “Eyes Open International”, was honored with “Heart of the Father” award 2022 at the third annual Father-Con Award ceremony on April 9 at Warren High School here. He is well known for his dedication and mission to combat human trafficking.

The event was held with over 20 workshops for fathers and families, dozens of resource organizations, and agencies. The award was presented by Patrick Eriandson, founder of Father-Con and See it End it Film and Arts Festival who said, “We will continue to strive to generate more men who can stand, like Harold D’Souza, embodying the Heart of the Father for children at home and around the world”.

D’Souza a member of the U.S. Advisory Council on Human Trafficking on receiving the award said, ‘I dedicate this award to my loving father Henry D’Souza. I was raised on four principles; value, character, education, and faith cultivated by my affectionate dad. My father started his career as a Train Conductor sleeping on a railway platform at Dabhoi, Gujarat. Today his son stands at Father-Con, Los Angeles holding this prestigious award ‘Heart of a Father’.

Attendees had words of praise for the commitment that D’ Souza has put into his work. Cristina Garcia CA Assembly Member was touched by Harold D’Souza’s incredible service. Rakesh Shah praised his upbringing. Mina Teimourijam said it was impressive to note that despite experiencing great suffering, these speakers did not let it break their spirit but instead used it to advocate and raise awareness to the many important issues our society faces today.

Founder and President of EOI, D’ Souza was inspired by his personal experience as a survivor of human trafficking. He migrated from Karnataka in 2002 and fell a prey to a trafficker. For 133 months, he lost his freedom and struggled to keep his family safe. He was manipulated and trapped and managed to get out of the exploitive situation. He has committed his life to combat human trafficking through his organization.