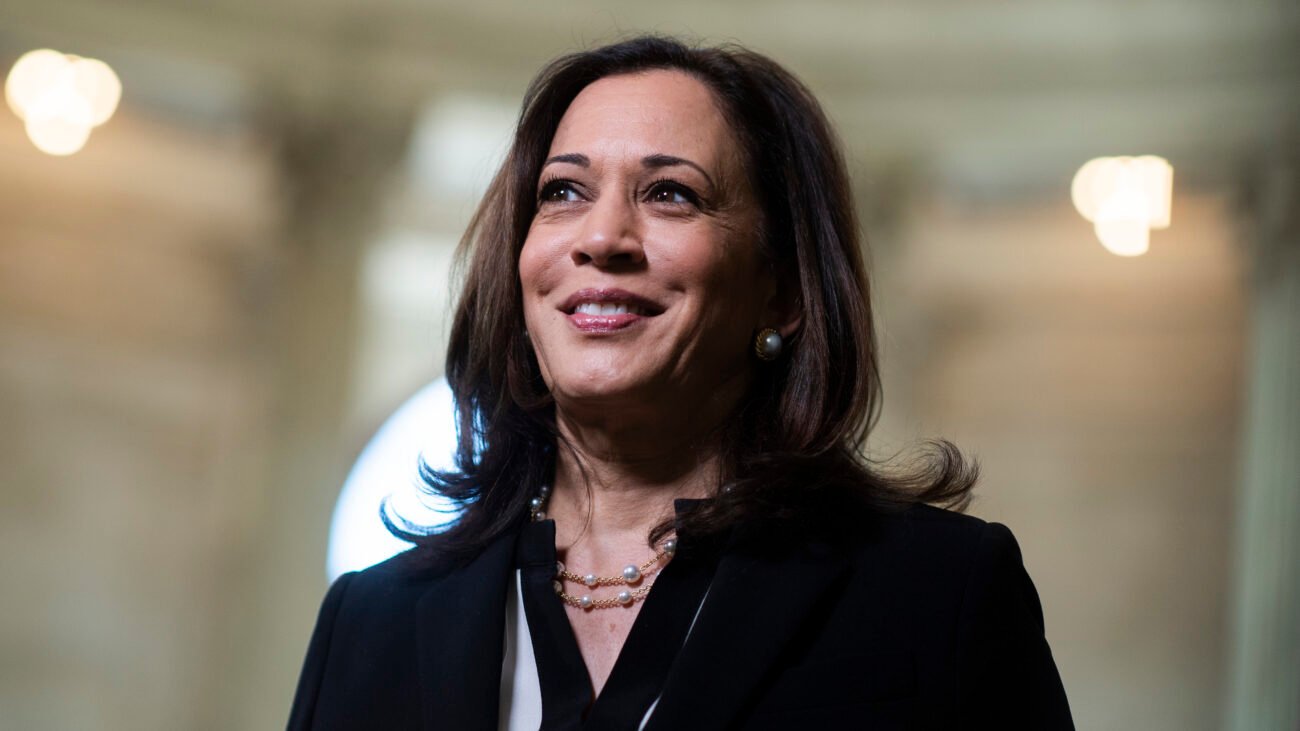 A total of 29 US citizens are included in Russia’s “stop list” in response to the anti-Russian sanctions imposed by the US’ Joe Biden administration.

“Top US leaders, businessmen, experts and journalists, who are pursuing a Russophobic agenda, as well as the spouses of a number of high-ranking officials” are among those added to the list, and they will be denied entry to Russia for an indefinite term.

The foreign ministry said the “stop list” would be expanded in the near future, in response to the hostile actions carried out by the United States and Canada. 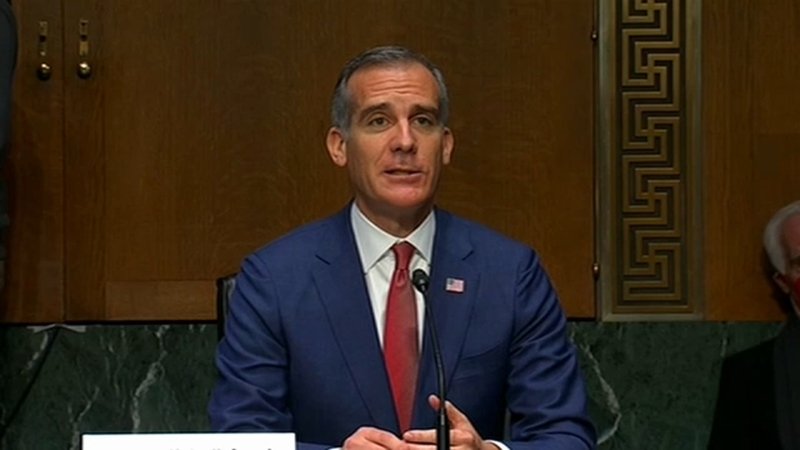