HomeArts/Books‘Sufistication’ and the Art of Healing 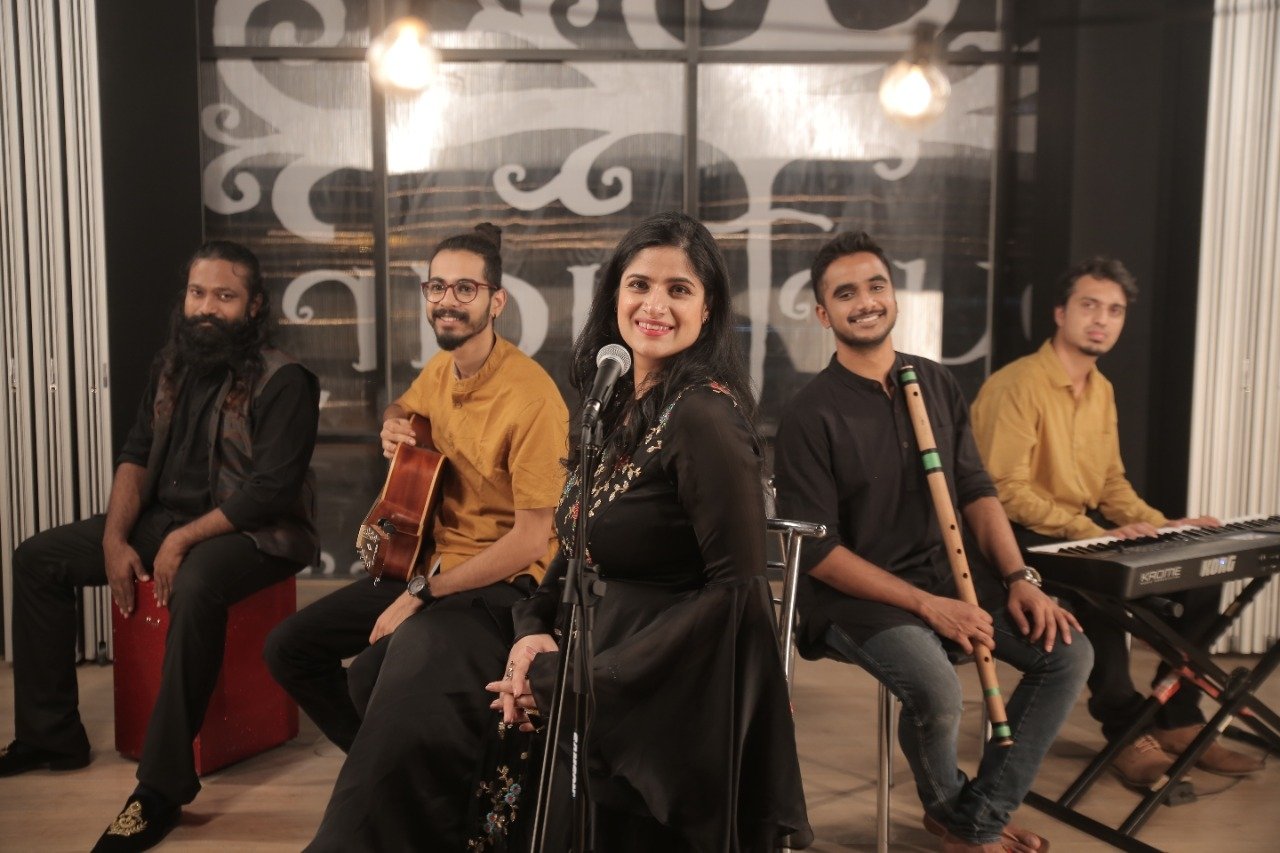 NEW DELHI (IANS) – Storming through the charts with her rendition of the Kashmiri folk song ‘Hukus Bukus‘ that has garnered 3.7 million views on YouTube and was also used in the web series ‘The Family Man‘, Aabha Hanjura, who was forced to leave Kashmir at the age of three during the Pandit exodus maintains that music has served as therapy for Kashmiris over the years.

“From Lalleshwari to Mehjoor, Kashmir has produced scholars, poets & mystics in whose works people have always found solace,” she says.

The artist, who recently released ‘Sahibo’, the first single in her next unplugged EP (Extended Play) ‘Sufistication Folk Session’ says that for a long time she had been wanting to work on this prayer penned by Mehjoor.

“Everyone has been through so much during this pandemic, which overwhelmed us at every stage. I listened to a lot of devotional music at the time when I was carrying my child. I felt ‘Sahibo’ should be added to the EP.”

At a time when many young singers are emerging from Kashmir and making their mark across the country, Hanjura says that she is glad to see youngsters embracing their Kashmiri identity and producing some incredible work.

“When I started out, nobody was working on folk fusion in Kashmiri. It was scarcely heard as a language in the mainstream, and now that I see so many musicians putting forth such tremendous efforts in putting forth such amazing music from Kashmir, it makes me extremely happy. We have an opportunity to build an industry and a true audience for this music.”

The artist, who reached the finals of ‘Indian Idol’ at the age of 17 learnt Hindustani Classical for some time and later trained with Neecia Majolly, one of India’s top vocal trainers.

“She’s an incredibly talented teacher as well as a musician. I learned western pop vocals from her and was able to explore a completely different dimension of myself. It allowed me to add new elements to my craft.”

Talking about her band ‘Sufistication’ which performs Sufi and folk fusion music as a part of their live set along with her original material, she says the thing she enjoys about making music with people who are not essentially from the same place or her background is the fact that it creates a very unique sonic soundscape.

“We finished a very successful India tour and played to over 10,000 fans across the country before the pandemic hit. I am hopeful that with this record, we’ll be able to get back on the road to do another tour soon.”

Talk to this Bangalore-based singer if the success of ‘Hukus Bakus’ has put a certain pressure on her, and she asserts that she did feel it initially but the same evaporated when she told herself repeatedly that she wanted to perform a variety of songs and never confine herself to one genre.

“So, after ‘Hukus Bukus’, I came up with ‘Khanmoej Koor’, a complete departure in terms of sonic identity. It is a song I am very proud of. While it did not go viral like Hukus, I have always wanted to surprise people and explore my range of diversity as an artist. I would never put myself in a box. I try not to put too much strain on myself when it comes to numbers. I am simply concentrating on making good music, and hoping that it reaches the right audience.”

Adding that many indie musicians have worked tirelessly over a long period of time to build what is now known as the indie music industry, she says, “We owe it to bands like Parikrama, Indus Creed, Pentagram, Indian Ocean and many more who have been around for so long. These musicians have worked hard to build a good foundation. We are slowly but steadily making progress. The industry is clearly far larger, and we still have a long way to go to catch up to Bollywood. But I believe that, in our modest manner, we are having a significant impact.” 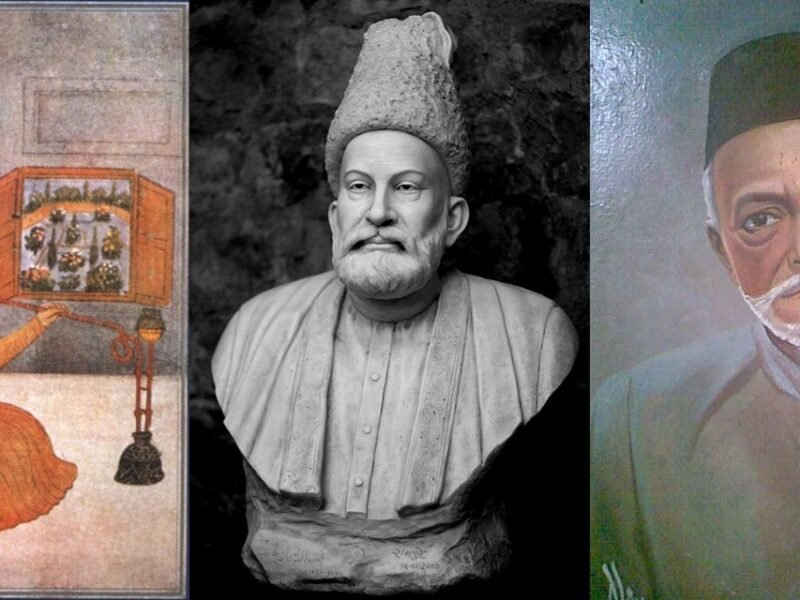