Who Funded Ilhan Omar’s Trip to PoK? Her Office is Cagey 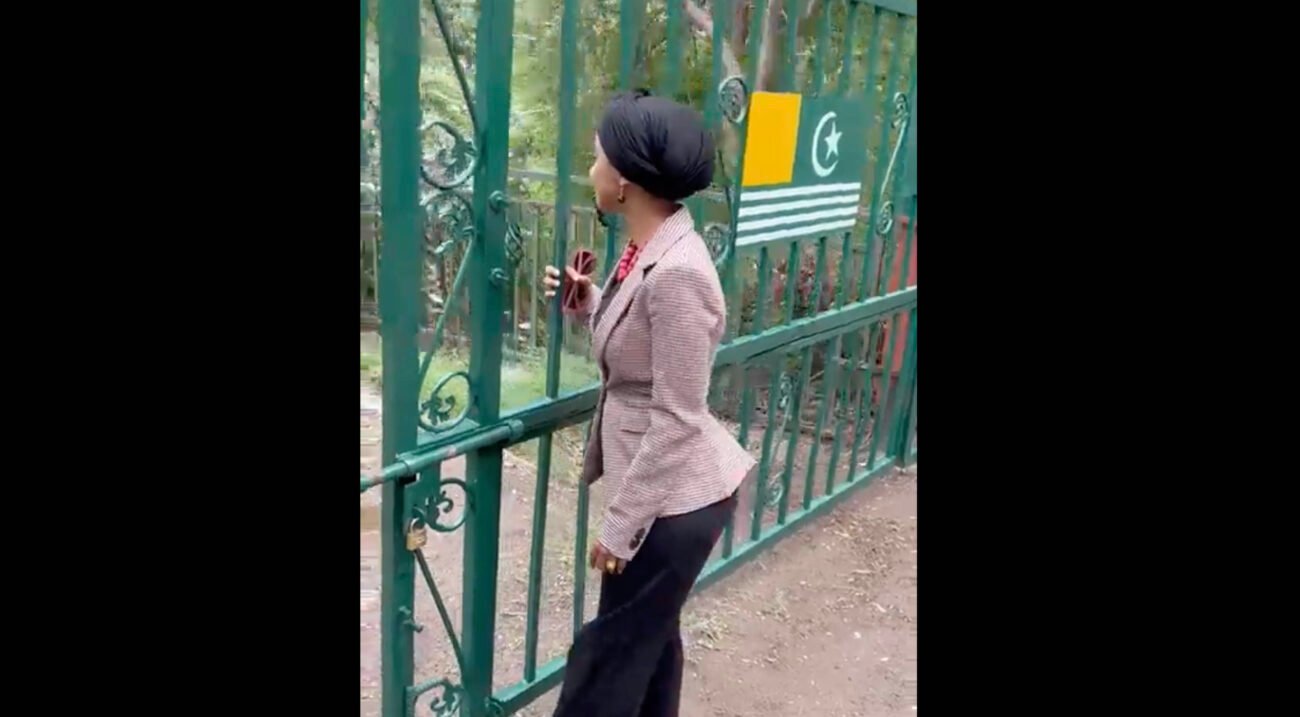 Who Funded Ilhan Omar’s Trip to PoK? Her Office is Cagey

WASHINGTON, DC (IANS) – Who funded US Congresswoman Ilhan Omar’s visit to Pakistan and then Pakistan occupied Kashmir (PoK)? Her office refused to answer.

“Thanks for reaching out! Unfortunately, we don’t have an official comment on this right now, but will let you know if anything changes,” Jacklyn Rogers, press secretary and digital director in Representative Omar’s office said on April 22 in response to a series of mails sent seeking details of her plans, the first mail was sent before she landed in Pakistan, and whether she would visit PoK and the funding of the trip.

And it was all legitimate, dotted all the ‘Is’ and crossed all the ‘Ts’ in US Congress’ ethics rulebook for members and their staff.

So why not just confirm it? Or deny it?

The State Department was more forthcoming.

“As I understand it, Representative Omar is not visiting Pakistan on US government-sponsored travel, so I’d need to refer you to her office for questions on her travel,” Department spokesman Ned Price said.

Price was responding to a question from a Pakistani reporter at the State Department daily briefing that whether Omar is representing President Joe Biden’s administration in Islamabad and if she met former Prime Minister Imran Khan to “clear the air” that the US had any role in his ouster, as he has alleged.

Omar, who is the first Muslim woman member of the US House of Representatives along with Rashida Tlaib, has been an outspoken critic of the Narendra Modi-led government and has slammed its policies on Kashmir among other issues related to minorities in India.

And she was unexpectedly blunt about it during a visit to PoK.

“I don’t believe that it (Kashmir) is being talked about to the extent it needs to in Congress but also with the administration,” Omar told reporters after visiting the de facto border dividing the disputed territory between Pakistan and India, according to a report from the region by Reuters.

US lawmakers are allowed by Congressional ethics rules to accept all-expenses-paid invitations by foreign countries at the invitation of their governments under Mutual Educational and Cultural Exchange Act, a law that allows sponsored visits to and from specified countries.

Pakistan is one of them, and so is India.

It’s curious then that Omar’s office would be cagey about the sponsorship of her visit to a disputed area of a region that has been described as the world’s most dangerous neighborhood, with two nuclear weapons countries that have fought three and a half wars (1948, 1965, 1971 and 1999) and don’t get along.