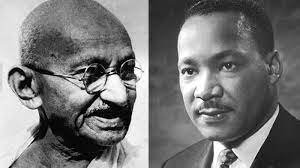 January is the month Dr. Martin Luther King Jr. was born, another leader Mahatma Gandhi was assassinated and is marked by the International Holocaust Remembrance Day. February is Black History Month which inspired some Dalit women in 2013, led by Aruna Sanghapali, to dedicate April as Dalit History Month to honor Dr. Ambedkar and the achievements of Dalit people.

Critical Race Theory (CRT) in the US, which is a flashpoint for conservative red state Republicans to excite their base, was initiated by Donald Trump in September 2020 with the banning of diversity training in corporations and educational Institutions. There is an unwritten rule that losing Presidents go into quiet retirement, but Trump has defied the trend. To retain his 30% Republicans who believe in White Supremacy, KKK and QAnon, he has sown the seeds of animosity with CRT and his Republican cronies have made it the bogey issue to win the midterm elections. Terry McAuliffe was the first casualty when he lost in VA.

The adage, ‘Might is right,’ was in evidence with the white race enslaving the black. Today, the same ‘Might is Right’ is again raising its head in IL and FL where the GOP heavy Education Board and Governor DeSantis want to bar the teaching of black history because white children will be traumatized and ashamed of their ancestors.

Let me ask him how the Groveland 4, the victims of the Tulsa Massacre, Emmet Till, the untold numbers of women who were assaulted by white men who owned them, felt? Their families felt?

These conservative Republicans from the Red states have the gall to ban books in school libraries written by black authors, including ‘Brown Girl Dreaming,’ ‘The Story of Ruby Bridges,’ ‘Beloved,’ ‘The Hate U Give,’ as well as some old classics on race written by white authors about race like, ‘To kill a Mockingbird,’ ‘Catcher of the Rye,’ to name a few.

In India, there is CCT, Critical Caste Theory in India. It was abolished in 1950 but it still exists. In 1990 there were Reservations for lower caste applicants for college admissions and jobs just as in the US there is Affirmative Action.

Recently, I learned it cropped up here, in the US, where Dalit students are being harassed on campus by Upper Caste students from India. Prem Pariyar a Dalit student from Nepal at California State University who fled from caste and political persecution in Nepal was extremely disappointed to learn that the same caste discrimination that he tried to escape is present and alive in the US. With the help of Thenmozhi Soundararajan, Executive Director of Equality Labs and tireless efforts of student-led inter-faith and inter-caste individuals like Manmit Singh via conversations, forums and peaceful protests have persuaded all 23 California University State Campuses to add caste to anti-discrimination policy and they are trying to add other universities too.

I urge parents of all ethnic groups to guide their children correctly. You cannot erase or whitewash history. You do not have to be ashamed, feel guilt or anguish if your ancestors were oppressors or oppressed.

It is your actions that count. Follow the teachings of Mahatma Gandhi and Dr. Martin Luther King Jr. who did not care about caste or race but only the character of the individual. 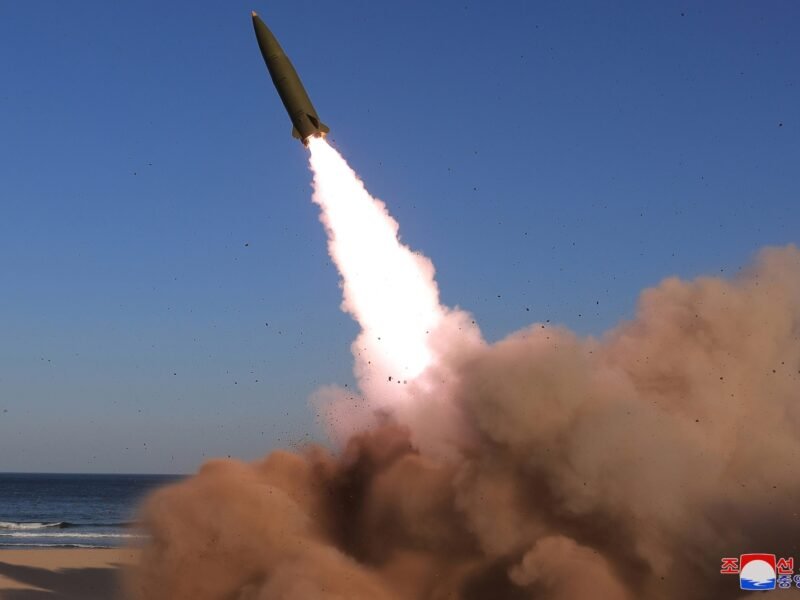