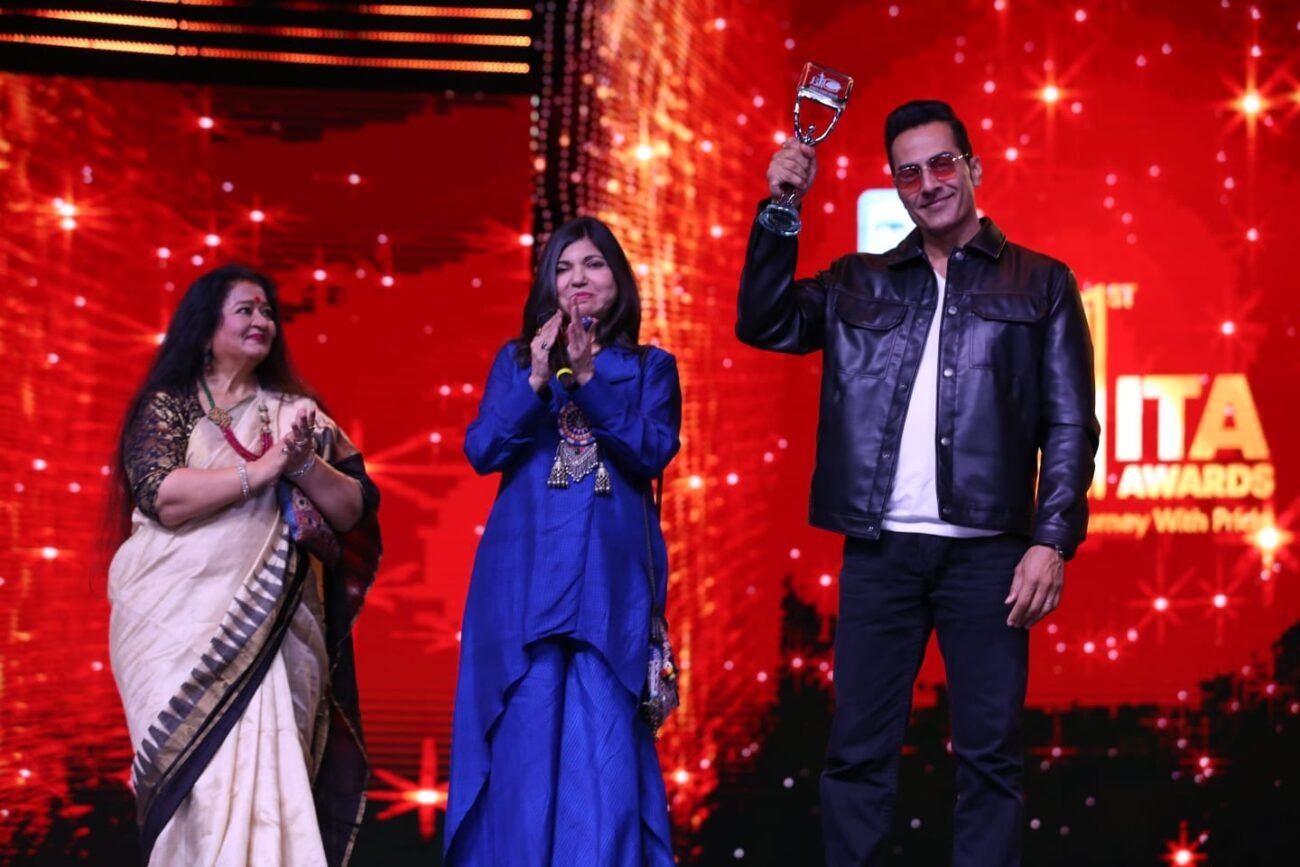 Pandey while talking about his successful win said: “I feel absolutely elated to have won the ITA award for the Best Actor – Drama. Winning an award for any actor is a recognition of all the hard work that the actor puts in to bring the character alive.”

He shared further how he feels when the audience hates his character in the show.

“I feel absolutely rewarded by receiving the award. The character of Vanraj has received mixed reactions from the viewers, as the audience tends to sometimes love Vanraj and sometimes love to hate it.”

“The viewers sometimes tend to get angry as well, due to the character being such a complicated and complex one. For me it’s been a win-win situation, playing and executing this character.”

The actor expressed his gratitude towards his fans for their love and support.

I would like to thank the audience though, as it is because of their love, blessings and appreciation that I have been able to achieve this place and win the ITA award for the Best Actor, two years consecutively,” he added.