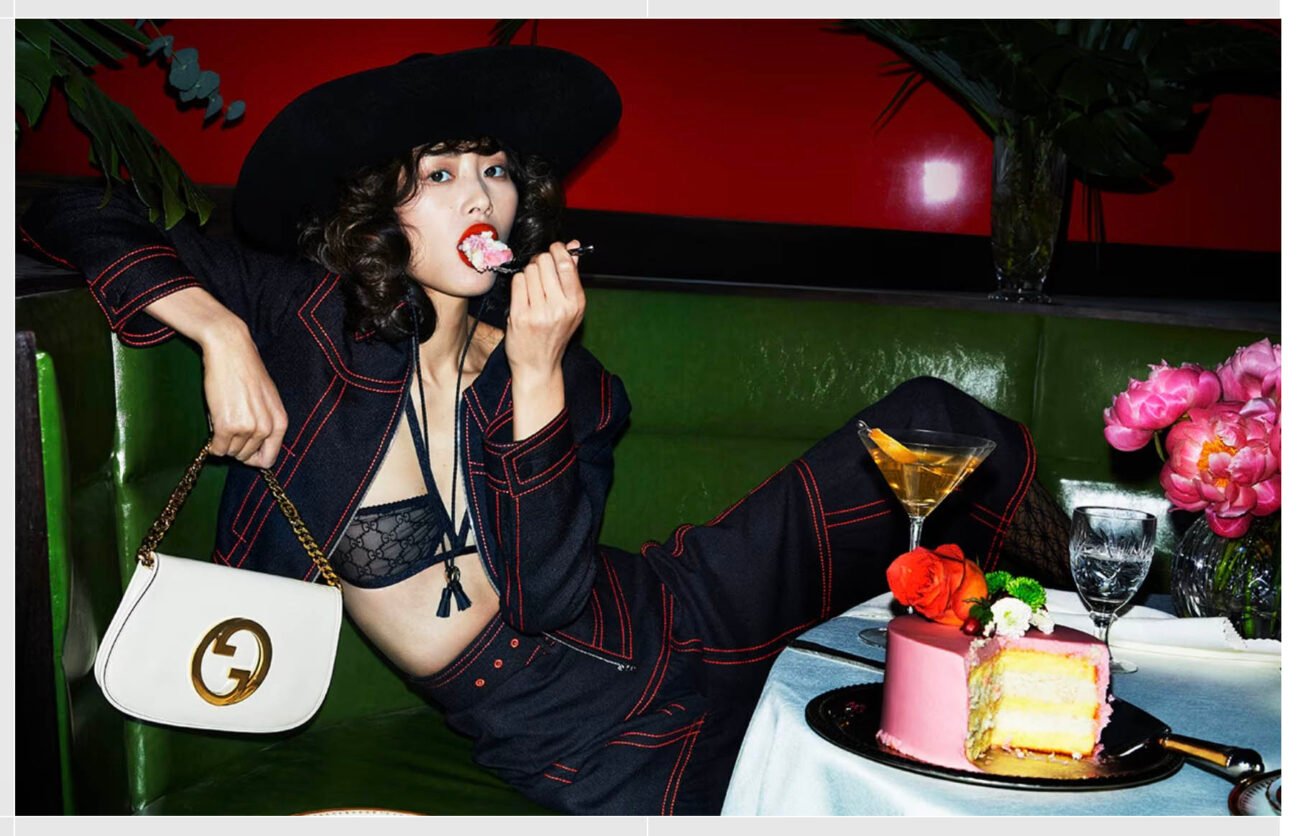 DETROIT, MI – The findings of a new study suggest that people might forgo displaying luxury brands and other signals of status when they want to convince others that they will collaborate well with a team, as people who signal their wealth and social status can be perceived as uncooperative.
While studies have shown that people who appear to be well-off tend to be considered more intelligent, disciplined and competent than those who do not, research published in the Journal of Personality and Social Psychology found that people believe someone who shows off their social status cares more about their own self-interest than helping others and are less willing to collaborate with them.

“It is generally assumed that signaling status can strategically benefit people who want to appear high class – why else would people pay a premium for products with luxury logos that have no other functional benefits? But it can also backfire by making them seem more self-interested,” said lead researcher Shalena Srna, PhD, an assistant professor of marketing at the University of Michigan’s Ross School of Business. “In social situations that depend on cooperation, people will often choose to present themselves more modestly.”

Across six experiments, researchers recruited more than 2,800 participants online and from university behavioral labs in the Midwest and Northeast U.S. to measure how people respond to others who signal status and to examine the choices people make about whether to signal status or not.

In one experiment, 395 online participants were told to evaluate social media profiles to find cooperative, selfless and generous people to join their community. Participants were then randomly assigned to view either a modest social media profile with neutral posts (e.g., “I saw the cutest puppy today! #goldenretrievers”) or a profile that aimed to signal high social status. The status signaling profile contained the same neutral language as the first, but it also included posts about luxury cars, clothing, food or travel (e.g., “Heading to Madrid! #firstclass #luxury”).

The researchers found that participants who viewed the social media profile with status signaling posts were less likely to recommend that person to be a part of their group than participants who saw the neutral profile. They also rated the profiled person as wealthier, more concerned with their status and less likely to care about others.
In another experiment, 1,345 participants from behavioral labs at three U.S. universities were asked to imagine they were creating their own social media profile and that they needed to choose what to wear for their profile picture. The participants were told that they were trying to be selected for an online group, but only half of the participants were told that the group they were hoping to join was looking for someone extremely cooperative. They were then given the choice of appearing in luxury brand clothing such as Prada or Gucci, non-luxury brand clothing such as Sketchers or Old Navy, or unbranded clothing.
Participants who were trying to appear like cooperative team players were much less likely to choose to wear luxury clothes in their profile picture than the ones who were not. But people were equally likely to choose to wear a non-luxury brand whether cooperation was emphasized or not, the researchers found.
“This experiment shows that people are attuned to when the value of luxury logos switches from positive to negative,” according to Srna. “Not only are people strategic about when to signal status, they are also strategic about modesty.”
Modesty may be key when cooperation is essential, according to Srna, but the researchers also found that in some cases status signalling has advantages. While participants were less likely to choose someone who signals their wealth or status to join a group seeking cooperative members, they were more likely to choose that person when they were told the group was looking for a competitive team member.
These findings suggest that people will change how they present themselves depending on their social goals. This is especially important to consider in the era of social media when people can easily share their wealth and status with large audiences.
“Posting about your luxury purchases and expensive vacations on Instagram or TikTok may help you to persuade others, intimidate competitors and succeed on the dating market — at least for men — but it could also signal to potential friends or future employers that you are unlikely to think about the needs of others,” Srna said. “This becomes a tricky balancing act for people who may want to impress others while also demonstrating that they can be a ‘team player.'”