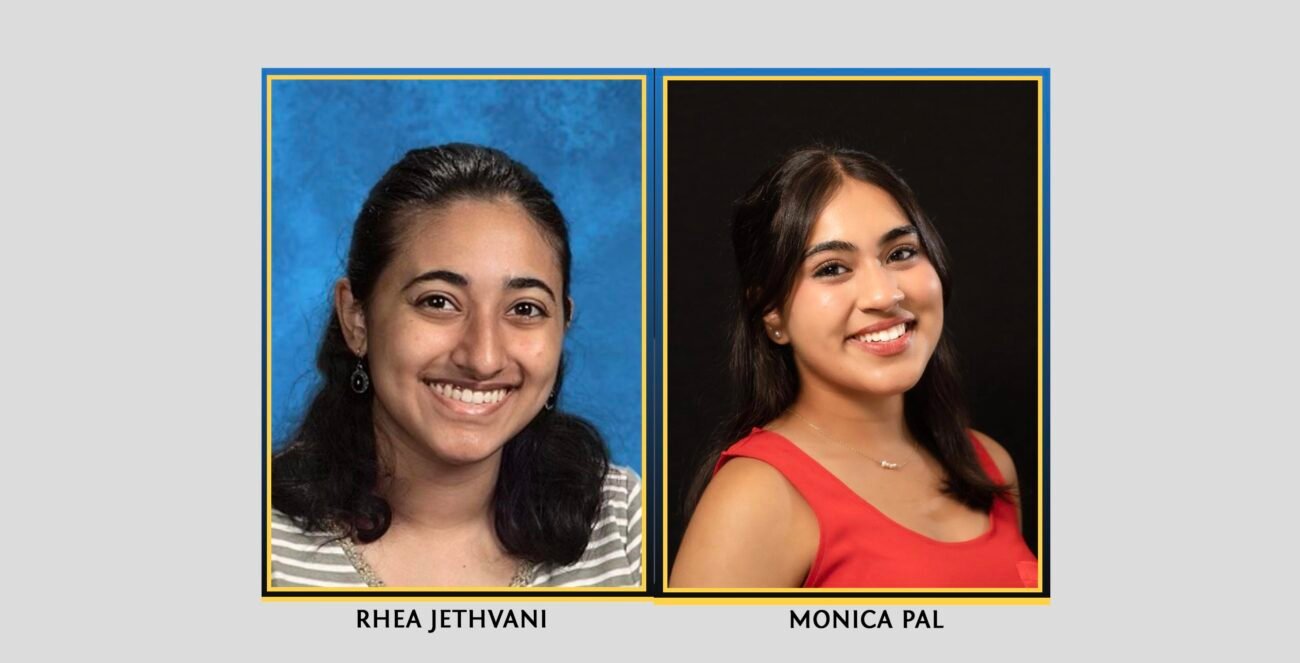 ROSEMEAD, CA — Two Indian Americans are among the 30 high school seniors, in Southern California Edison’s service area, to have been named as 2022 Edison Scholars.

Each Edison Scholar will receive a $40,000 scholarship, paid over four years, to further their academic pursuit of STEM fields at a four-year accredited U.S. college or university.

Rhea Jethvani from one of the nation’s top high schools, Oxford Academy in Cypress, CA, plans to dedicate herself to cybersecurity safety to protect her community and spread awareness of this danger. She led a team in creating IOTAnet, a centralized security management platform, which placed in the top five finalists of the United Nations Office for Disarmament Affairs’ Apps for Digital Peace Competition. Rhea is also co-founder of her school’s first Hackathon Learnathon, where she hosted the Basics of Cryptography workshop to highlight the importance of password encryption. “My pursuit of applying cybersecurity skills to help build a more resistant society is just beginning and I’m excited to protect my community from the evolving danger,” she says. Jethvani plans to major in Computer science.

Monica Pal of San Joaquin High School, CA, studied computer science all four years in high school and has plans to continue in college. She credits her goal of pursuing a degree in computer science to her two mentors: her mother, a former chemistry professor, who has supported and inspired women in science, and her cousin, currently completing his medical residency, who has mentored and advised Monica with programming skills.

“Congratulations to the 2022 Edison Scholars. They represent a diverse group of exceptional students who plan to pursue studies in STEM fields and create a better world,” said Pedro J. Pizarro, president and CEO of Edison International.

All thirty Edison scholars will be celebrated at a reception on May 6.