HomeArts/BooksAditya Narayan: Singing is not About Earning Money

Aditya Narayan: Singing is not About Earning Money 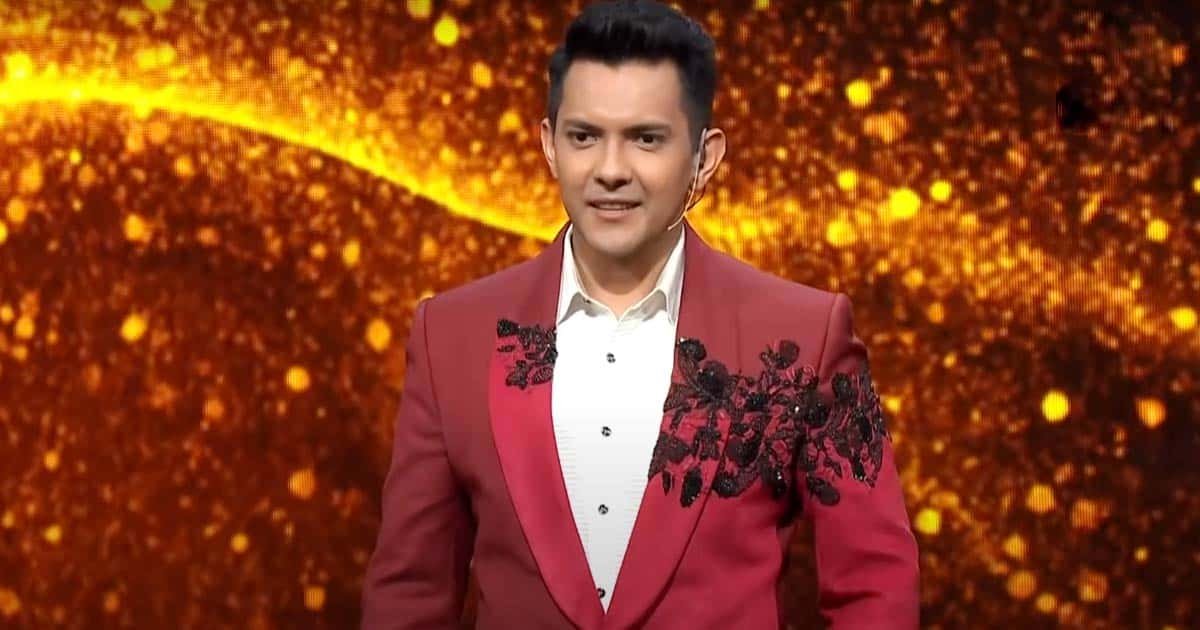 Aditya Narayan: Singing is not About Earning Money

MUMBAI (IANS) – Singer Aditya Narayan, who recently came up with his new song ‘Mangta Hai Kya’, says he is quite choosy about his singing and he can manage to maintain the quality control because music is not a way for him to earn money.

His latest song ‘Mangta Hai Kya’ was a recreated version of the original that was part of the film ‘Rangeela’. Interestingly Aditya was just 6 years old when he made his singing debut in that film with the title song.

Aditya said, “It was like a blast of memory. ‘Rangeela’ was the first film I did playback for, that too Rahman sir’s composition. I did not know anything about taking music seriously, fame, stardom…anything really. It was just that, ‘mazaa aa raha tha, every time I would sing ‘yaar mere paas to aayo, mera mushkil durr bhagao’ and everyone would say I sound so cute including Asha ji! Life has changed for me as a singer, show host and performing artiste since then!”

Despite giving some of the successful songs as a playback singer like ‘Ishqyaun Dhishqyaun’, ‘Tattad Tattad’, ‘Mera Naam Kizzie’ Aditya does not sing more often.

Asked about the reason behind it, and the singer said, “well, the playback singing space has changed and every year there are more than 200 singers everywhere. Be it coming from reality shows, live gigs, social media…there is a noise. Also, there are music labels with their contractual obligations, and I am fighting that too. If you are not a singer, signed by any music label, chances are you won’t get a song. But as a creative mind, what if I do not like the song? What if I do not agree with all the terms and conditions of the contract? It is a complicated space.”

Taking the point of his career on TV as host, Aditya also mentioned, “I am earning my bread and butter from my career as a host. So, I do not have to compromise on my music. Music is my first love so I cannot compromise on that, it hurts. You see, during the time when my papa (veteran playback singer Udit Narayan) and his colleagues were at the top of their game, their only avenue of income was recording and stage shows. So, at times even if they didn’t like a song, they had to sing, because they had no other way to earn money.”

“We have multiple avenues, especially TV shows, hosting, content creation etc. So, I can be choosy on my music,” Aditya signed off.

The recreated version of ‘Mangta Hai Kya’ is composed by Chirantan Bhatt, and produced by Tips Music.