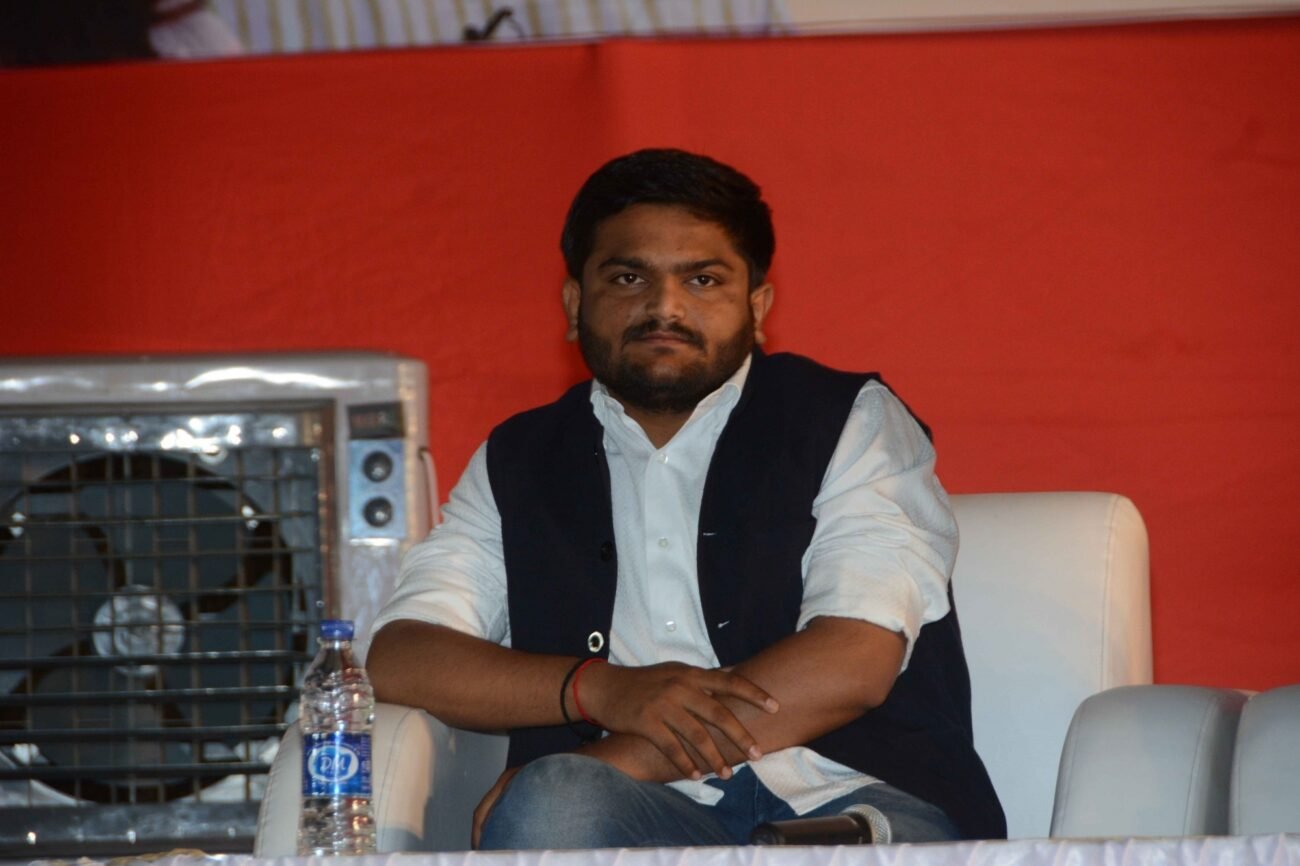 AHMEDABAD (IANS) – Ahead of any state elections, it is common for political leaders to switch sides. And Gujarat, which is going to the polls later this year, is no different on this count.

Gujarat Congress President Hardik Patel, the face of the reservation movement of 2016-17 who joined the grand old party in 2019, is the latest in Gujarat to fuel talks of political somersault.

Recently, Patel changed his WhatsApp profile picture from the Congress tricolor scarf to one with a saffron scarf. He even deleted Congress from his WhatsApp bio.

Even during the Yuva Swabhiman Sammelan at Tapi, where Youth Congress national President B.V. Srinivas was present, Hardik was seen wearing a non-Congress plain white scarf.

Asked about the change in WhatsApp profile picture, Hardik said that everyone changes their DPs every five days, and he also did the same.

On the other hand, Hardik has also criticized national Congress leaders on various platforms of late.

On April 26, he tweeted: “I am in Congress currently. I hope the central leaders find a way so that I continue to remain in the Congress. There are others who want Hardik to leave the Congress. They want to break my morale.

In a few interviews recently, Hardik had blamed national Congress leaders by saying that he is not getting due respect as Gujarat Congress President, as no one consults him nor gives him any major responsibility.

He recently said in an interview that he considers himself as a ‘Hinduvadi’ and ‘Rambhakt’.

Interestingly, Gujarat government recently said that it has started the procedure to withdraw cases registered against Hardik and 22 other protesters.

But the metropolitan magistrate, V.D. Mod, rejected the state government’s plea and asked all the accused, including Hardik, to remain present on May 2, when the court will begin framing charges in the case.